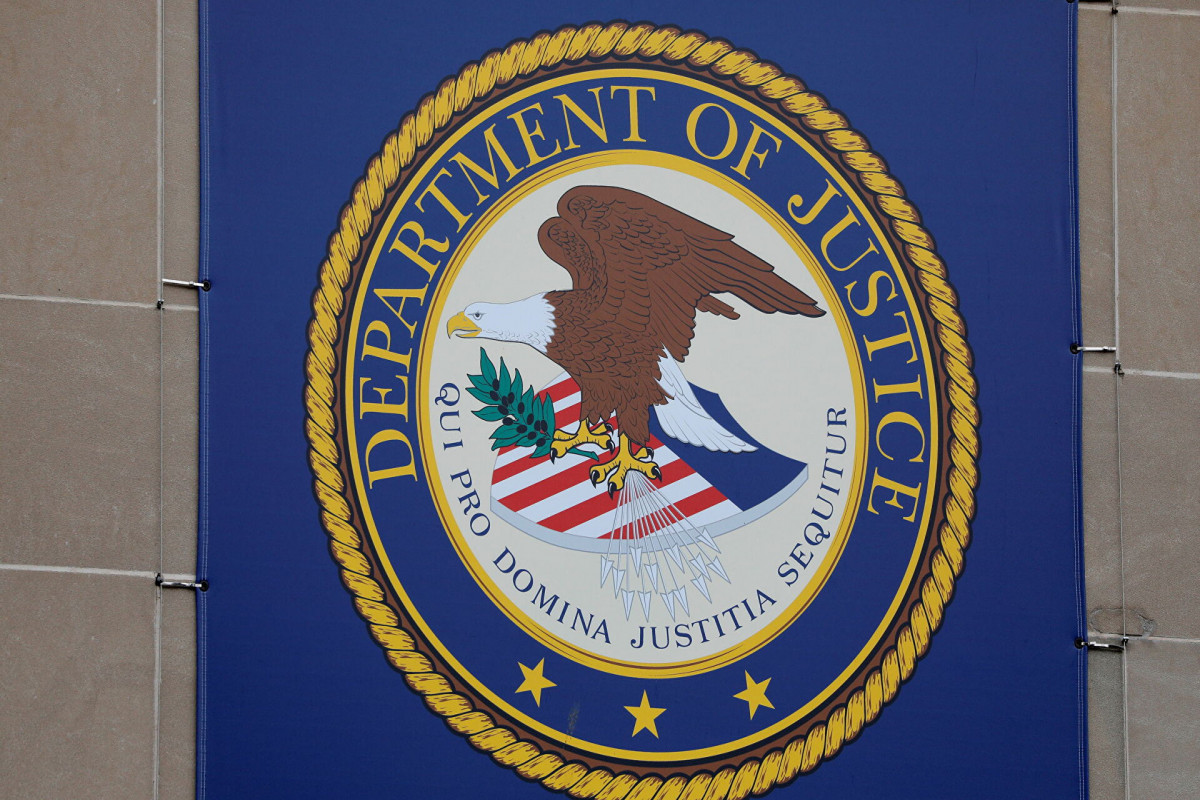 Voicemail threats against US senators, a congressman and a state lawmaker, resulted in an 18 month prison sentence for a 52-year-old man in the state of Wyoming, the Justice Department said on Tuesday, APA reports citing CNN.

"In a voicemail left for United States Senator Cynthia Lummis, [Christopher] Podlesnik said, among other things, ‘You are going to [expletive] get shot in the [expletive] back of the head,’" the department said in a press release.

In a voicemail to Wyoming State Sen. Anthony Bouchard, Podlesnik said, among other things, ‘You're a[expletive] traitor, and you deserve to be shot,’" the release read.

Podlesnik, who previously pleaded guilty to four counts of transmitting threats in interstate commerce, was fined $10,000, in addition to the 18-month sentence, the release added.