US oil inventories up by 1.86M barrels 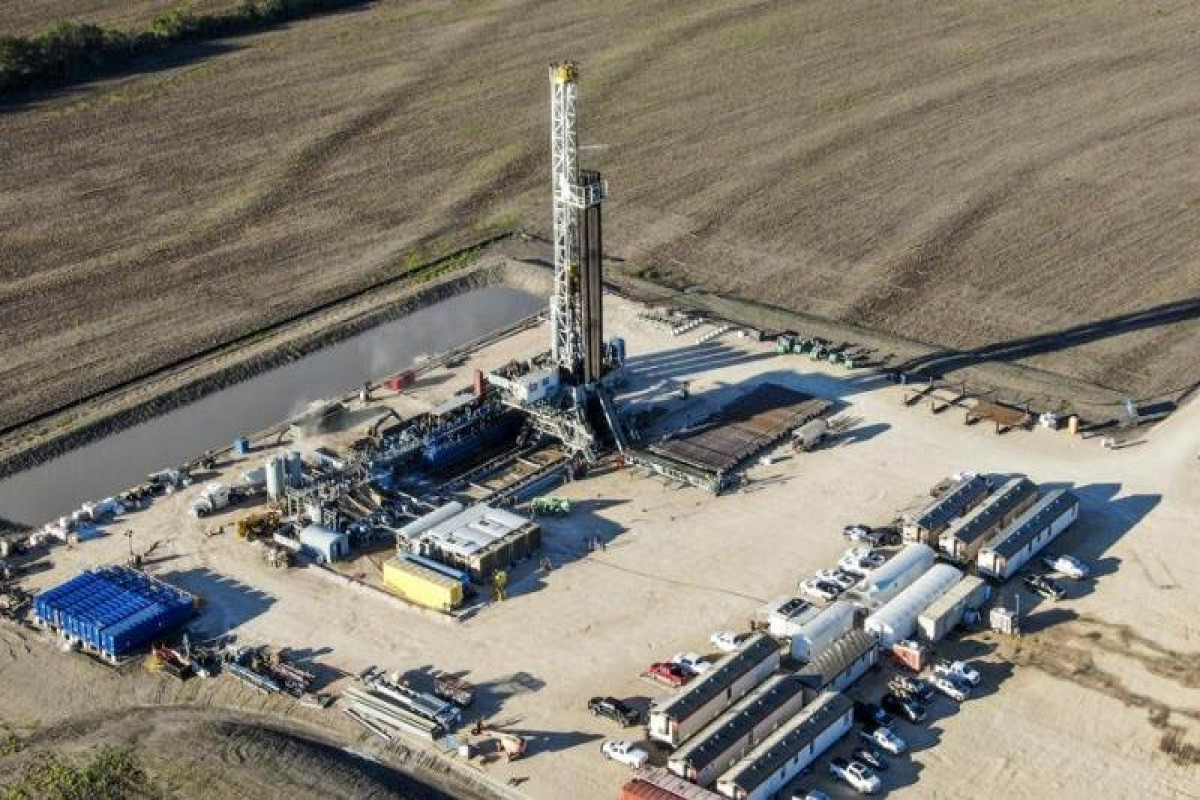 Reserves in Cushing, Oklahoma, were allegedly up by 523,000 barrels. Moreover, gasoline stockpiles rose 1.29 million barrels. On the other hand, distillate inventories fell by 2.15 million barrels, according to the reported data. 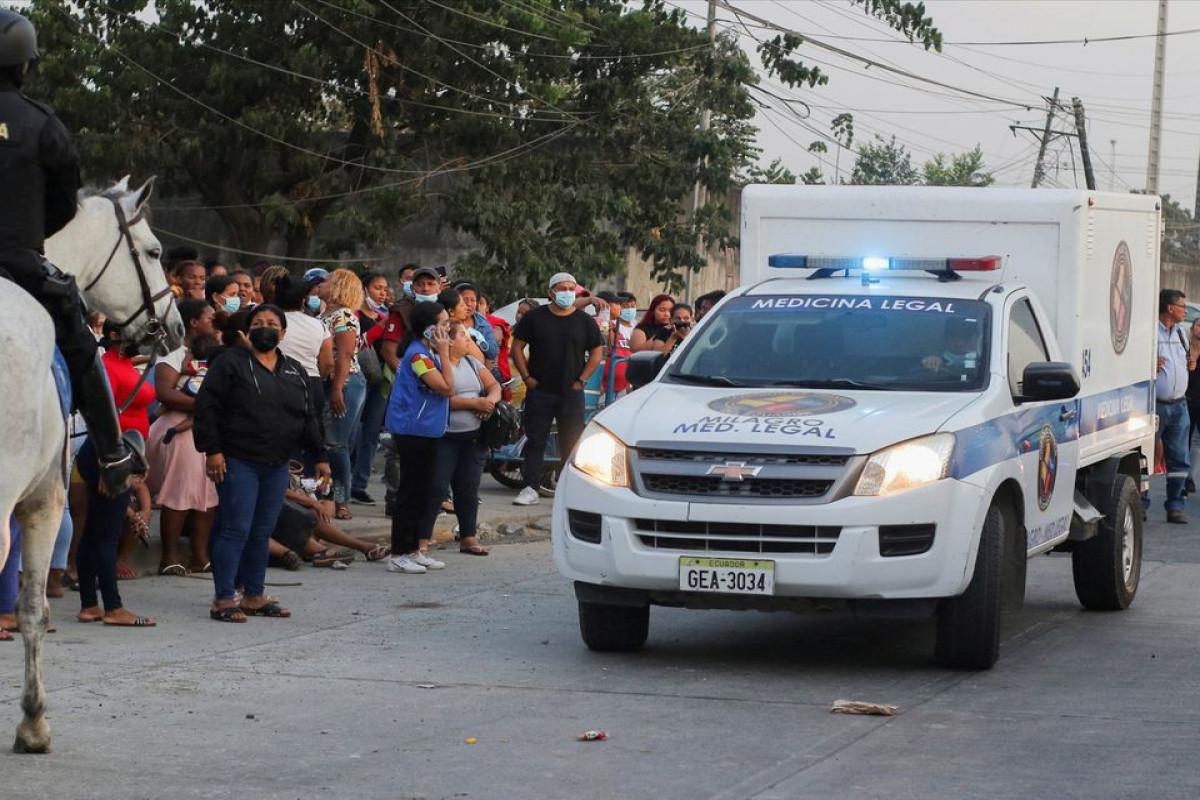 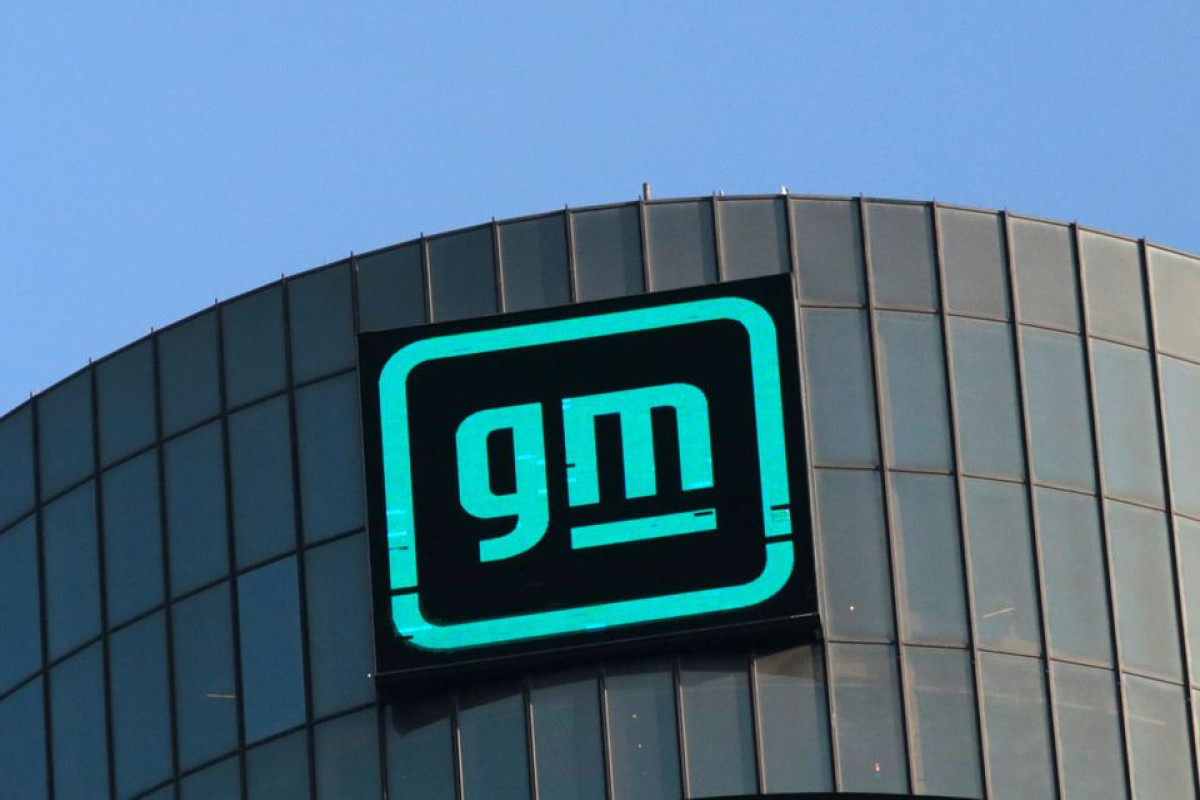