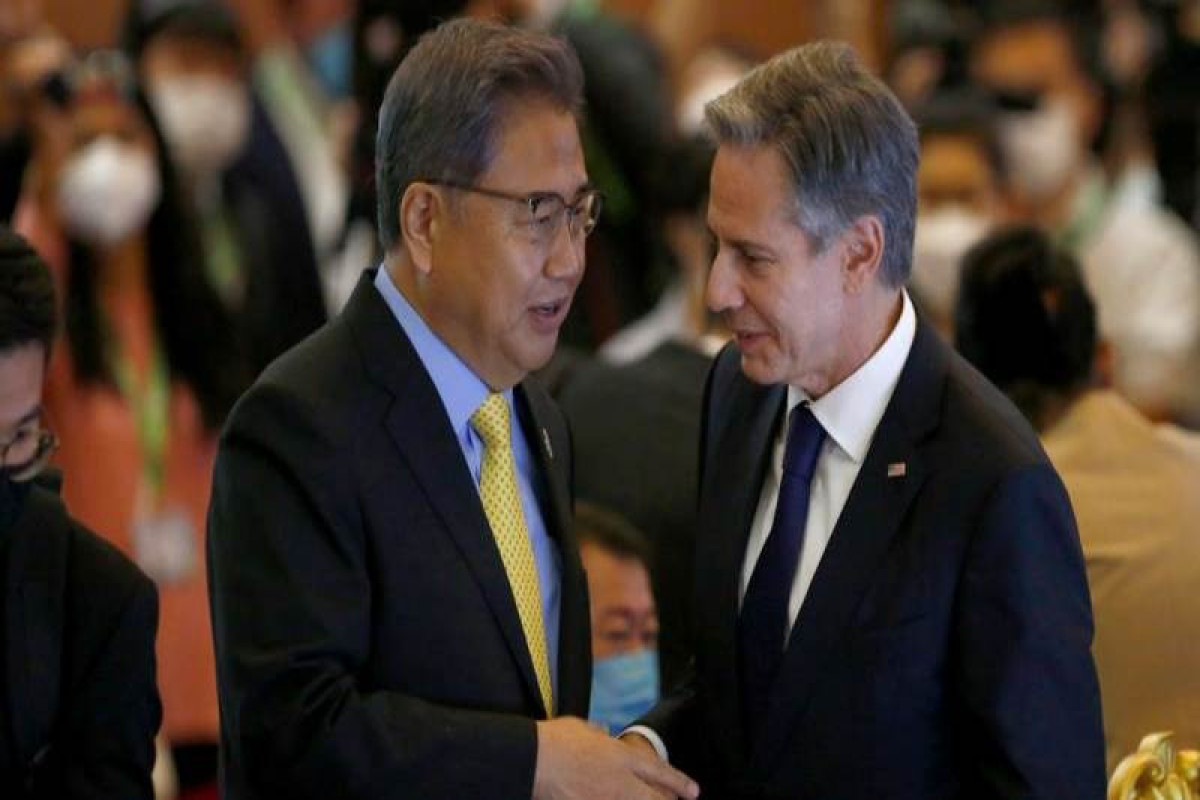 United States Secretary of State Antony Blinken and South Korean Foreign Minister Park Jin had a phone call in which they expressed their regret over North Korea's decision to reject Seoul's offer of economic aid in exchange for denuclearization, the latter's department said on Friday, APA reports citing Teletrader.

The ministry added that the two officials agreed for their countries to continue their cooperation in preventing Pyongyang from destabilizing the situation in the region and urging it to return to dialogue.

Earlier in the day, North Korean Supreme Leader Kim Jong-un's sister Kim Yo-jong confirmed Pyongyang decided to reject Seoul's offer, which she described as "the height of folly" her country will "never deal with." 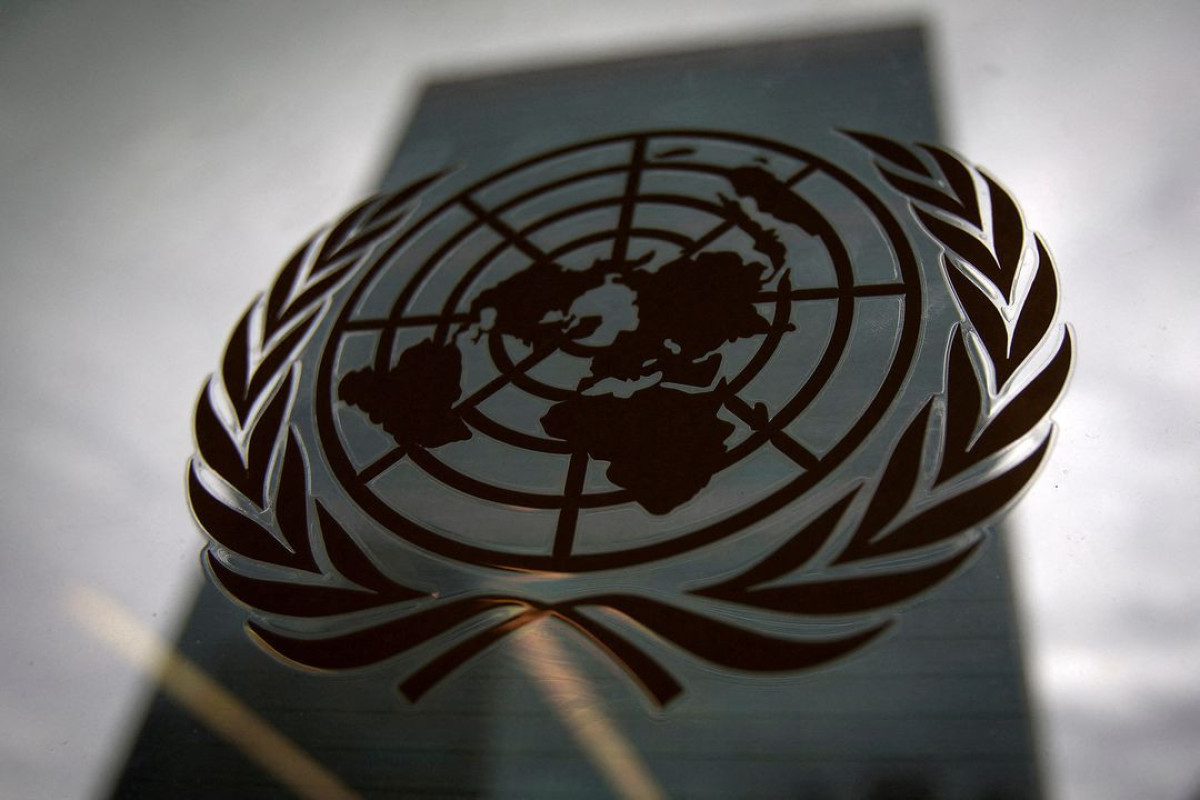 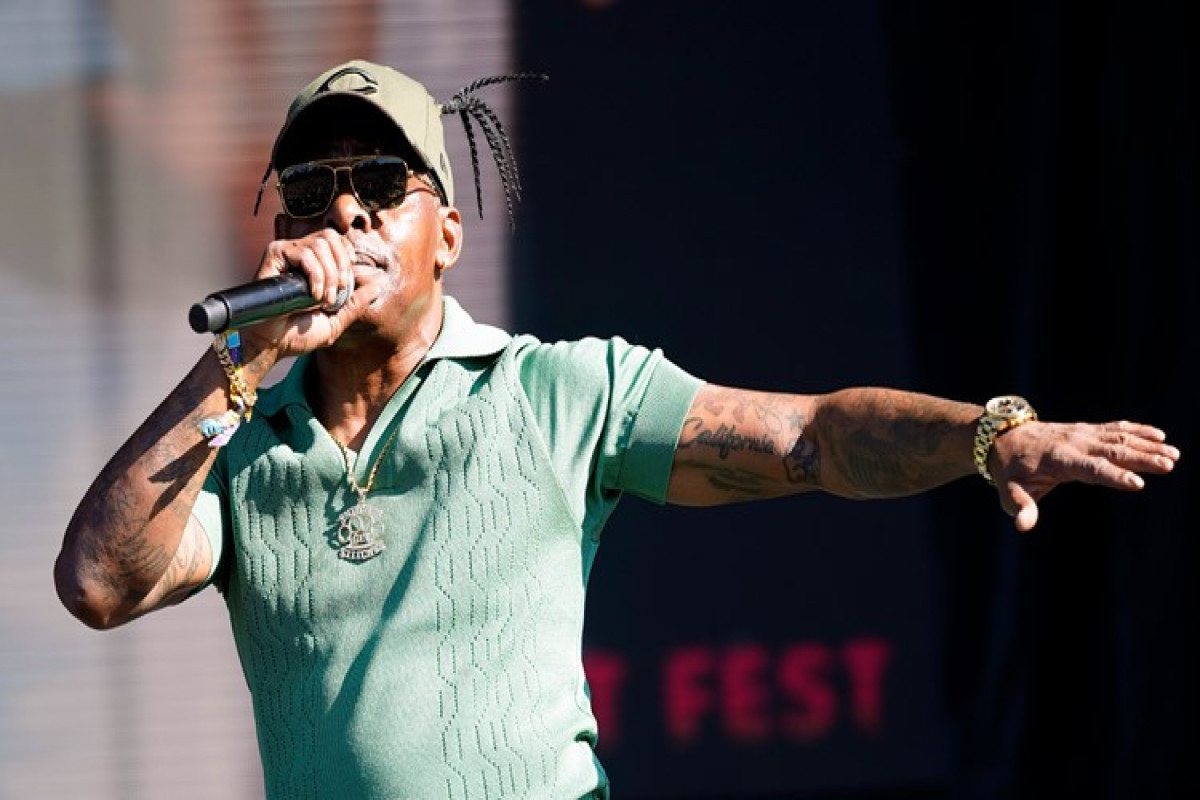 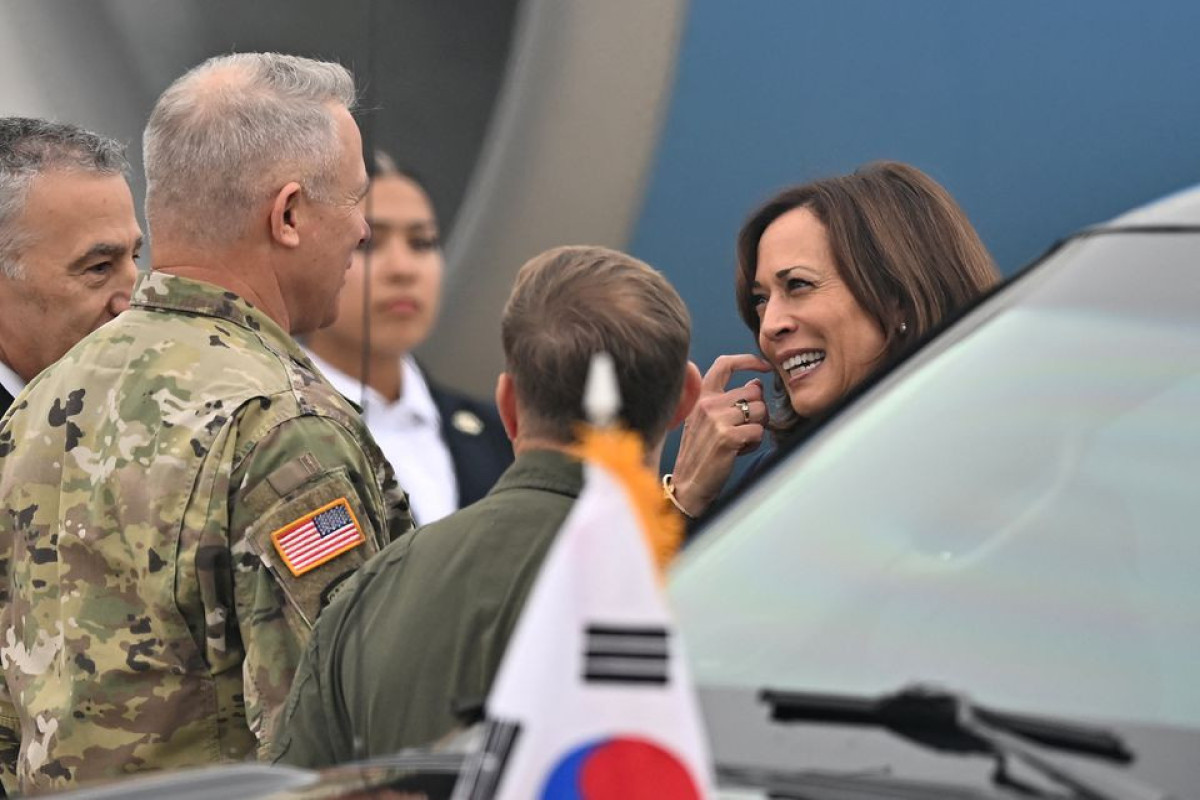 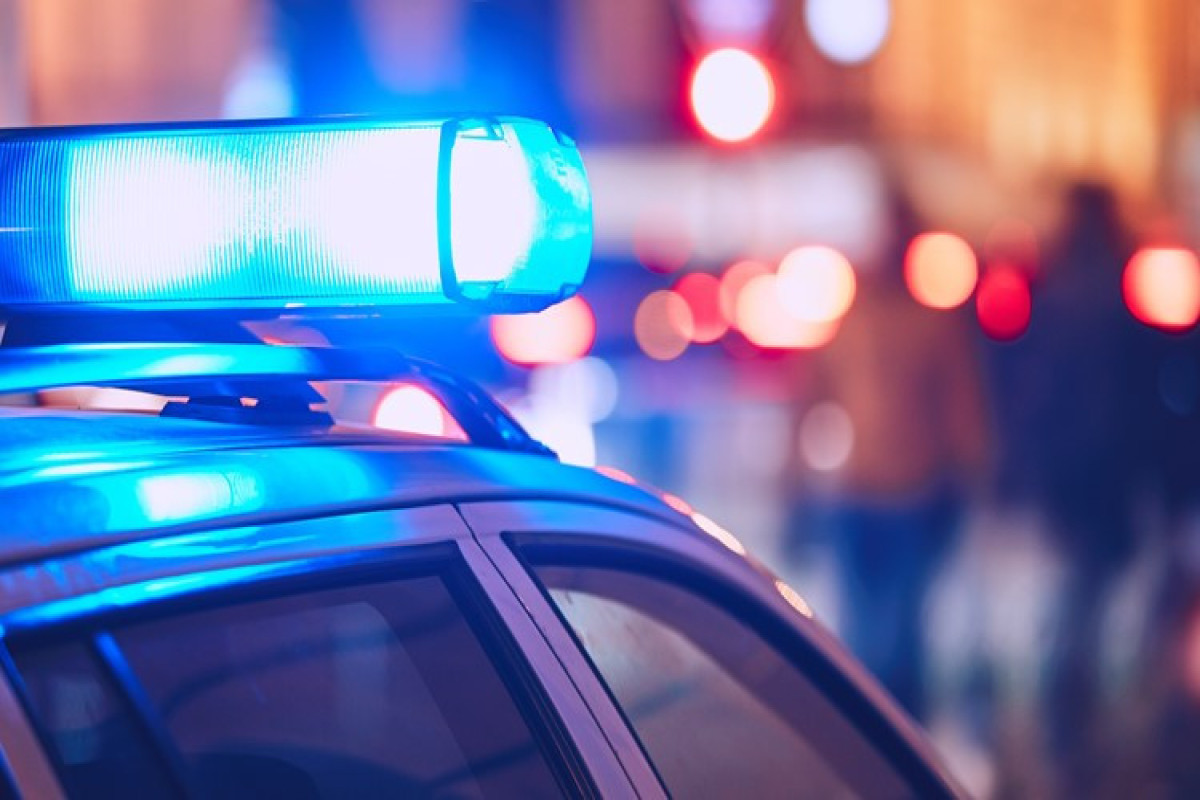