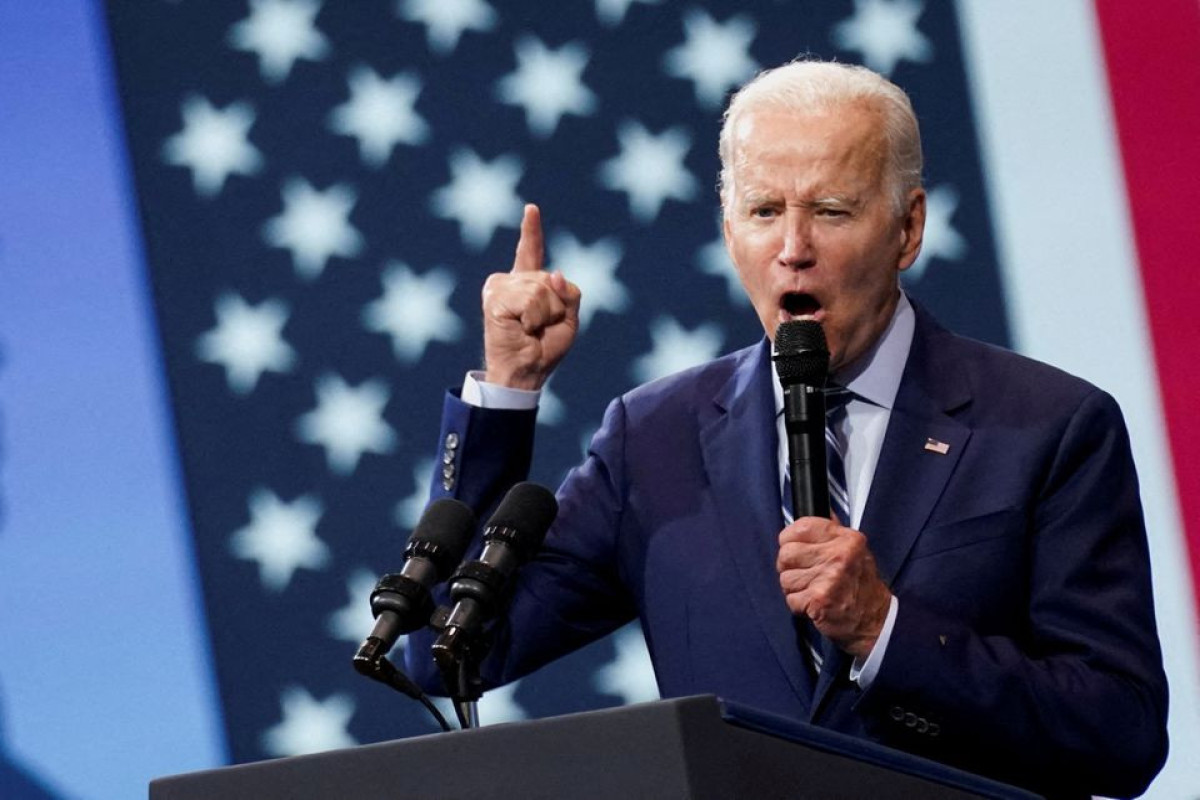 The United States began a first-of-its-kind summit with Pacific island leaders on Wednesday, saying they had agreed a partnership for the future and holding out the prospect of "big dollar" help to a region where it hopes to stem China’s expanding influence, APA reports citing Reuters.

Leaders from 12 Pacific island states were expected to take part in a two-day summit in Washington, with two more sending representatives, and Australia and New Zealand attending as observers.

White House Indo-Pacific coordinator Kurt Campbell said last week the summit would focus on issues such as climate change and health. Washington and its allies want to boost maritime security and island states' communications links with countries like Japan, Australia and India, he said.

It is the first time the United States has hosted so many leaders of a region it has considered it maritime backyard since World War Two, but into which China has been making steady advances. Some of the nations have complained about being caught in the middle of the superpowers' battle for influence.

The leaders will be feted around Washington, including at the State Department, the U.S. Congress, Coast Guard headquarters, by business leaders, and at the White House by President Joe Biden. On Wednesday, Washington also will unveil a detailed new strategy specifically for the Pacific, a senior Biden administration official told reporters.

Addressing an opening session at the State Department, U.S. Secretary of State Antony Blinken said the two sides had agreed "a declaration of partnership between the U.S. and the Pacific."

Holding up a document, he said it showed the United States and the Pacific have a "shared vision for the future and a determination to build that future together."

Blinken said the shared vision "recognizes that only by working together can we actually tackle the biggest challenges of our time, that confront all of our citizens."

Blinken cited the climate crisis and health emergencies and promoting economic opportunity and "preserving a free and open Indo-Pacific where every nation - no matter how big, no matter how small, has the right to choose its own path." 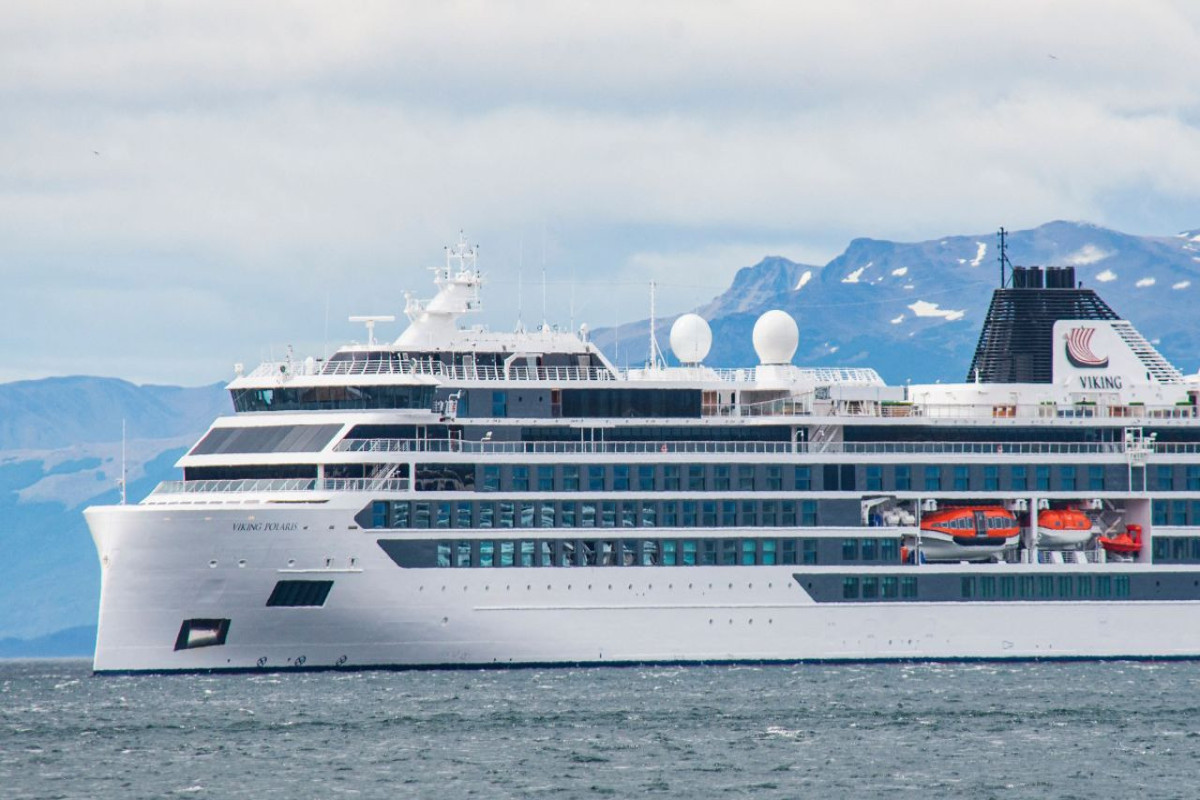