The United States on Thursday imposed sanctions on an Iranian company it accused of coordinating military flights to transport Iranian drones to Russia as well as three companies it said were involved in the production of Iranian drones, APA reports citing Reuters.

The United States accuses Iran of supplying drones to Russia for use in its war in Ukraine, which Tehran has denied.

The U.S. Treasury Department in a statement said it designated Tehran-based Safiran Airport Services, accusing it of coordinating Russian military flights between Iran and Russia, including those associated with transporting drones, personnel and related equipment.

The Treasury also designated Paravar Pars Company, Design and Manufacturing of Aircraft Engines and Baharestan Kish Company, accusing them of being involved in the research, development, production and procurement of Iranian drones.

The Treasury singled out Paravar Pars Company for involvement in the reverse engineering of U.S. and Israeli-made drones, without specifying which models. Reuters has reported that some of Iran's drones are based on unmanned aircraft from other countries, including an aerial U.S. RQ-170 Sentinel reconnaissance drone captured in 2011.

Also designated was Baharestan Kish Company’s managing director and a member of its board of directors, Rehmatollah Heidari.

"We assess that Russia intends to use these Iranian UAVs, which can conduct air-to-surface attacks, electronic warfare, and targeting, on the battlefield in Ukraine," the official said. read more

On Thursday, under secretary of the Treasury for terrorism and financial intelligence, Brian Nelson, said in the statement:

"The United States is committed to strictly enforcing our sanctions against both Russia and Iran and holding accountable Iran and those supporting Russia’s war of aggression against Ukraine,"

Thousands have been killed and Ukrainian cities reduced to rubble since the Russia-Ukraine started in February in the biggest assault on a European state since World War Two.

Thursday's sanctions come as indirect talks between Iran and the United States have made only stuttering progress towards reviving a 2015 deal that put limits on Iran's nuclear program in exchange for relief from some sanctions.

Washington's withdrawal from the deal under then-President Donald Trump in May 2018 and reimposition of sanctions prompted Tehran to breach the accord's nuclear restrictions. 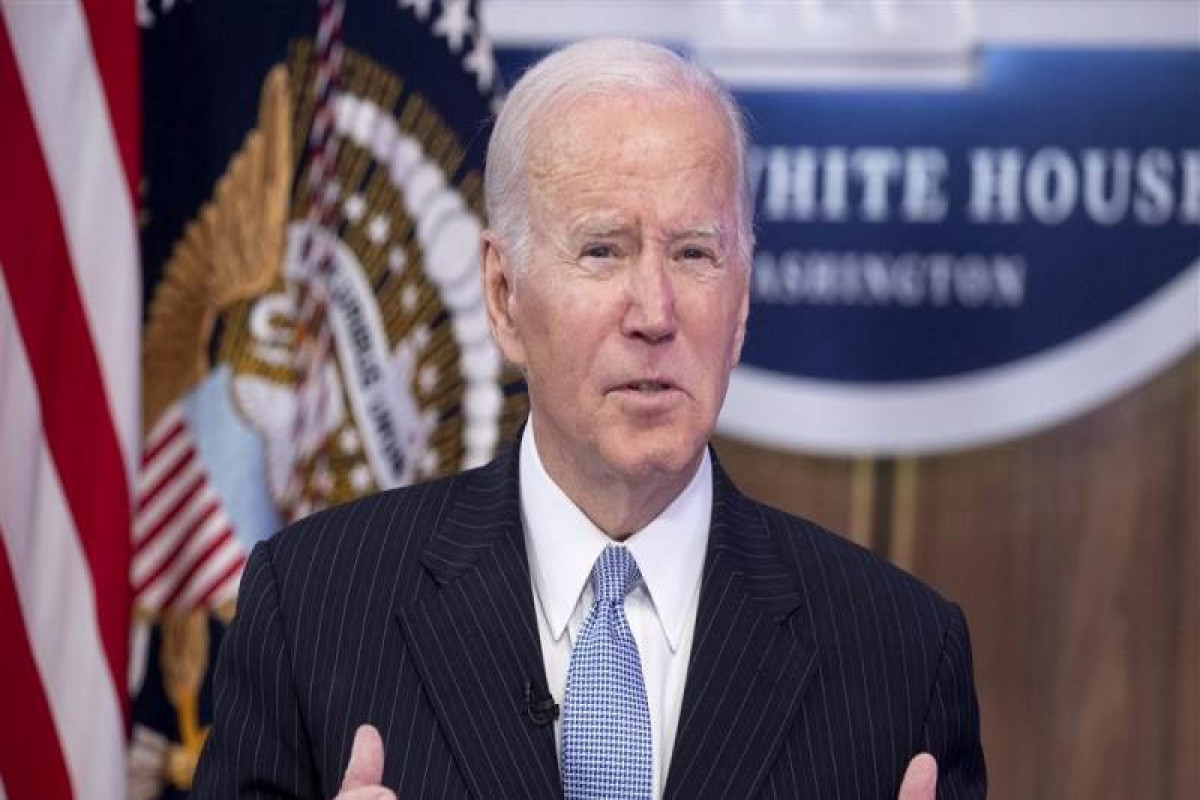 US President: "Oil price cap talks are still in play"