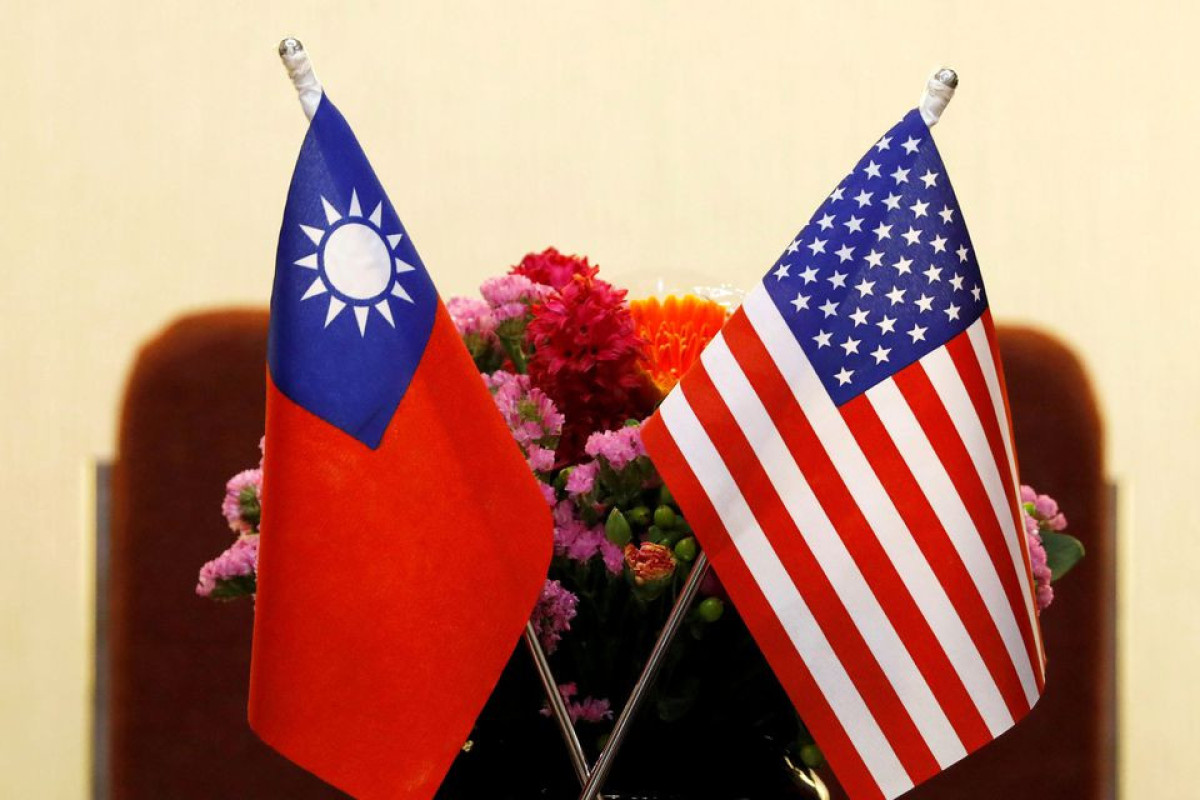 The U.S. State Department has approved the potential sale of $428 million in aircraft parts for Taiwan to help its air force, which is strained from repeatedly intercepting Chinese jets operating close to the island, APA reports citing Reuters.

Taiwan's air force is well-equipped but ageing, and is dwarfed by that of China's. Beijing views the democratically governed island as its territory and during the past three years or so has been flying daily sorties near Taiwan.

Since early August, when China staged war games around Taiwan after the visit to Taipei by U.S. House Speaker Nancy Pelosi, China's air force has also regularly crossed the median line of the Taiwan Strait, which had served as an unofficial boundary.

The Pentagon, in two statements late Tuesday, said the parts would support Taiwan's F-16s, Indigenous Defence Fighter jets and all other aircraft and systems or subsystems of U.S. origin.

"The proposed sale will contribute to the sustainment of the recipient's aerial fleet, enhancing its ability to meet current and future threats while providing defensive and transport capabilities critical to regional security," it said.

Taiwan's Defence Ministry said on Wednesday the sale was expected to "take effect" within one month, and offered its thanks.

With China trying to "normalise" its military activities near Taiwan and put pressure on its airspace and seas as well as ability to train and reaction, the sale will be of great assistance, the ministry added.

It will "help maintain the proper equipment and replenishment of our air force's fighter jets, meet the needs of defence operations and combat readiness training, and ensure that our traditional combat power will not fall", the statement said.

The United States is Taiwan's most important international arms supplier, despite the lack of formal diplomatic ties.

China has repeatedly demanded the United States stop selling weapons to Taiwan and has put sanctions on U.S. arms manufacturers. 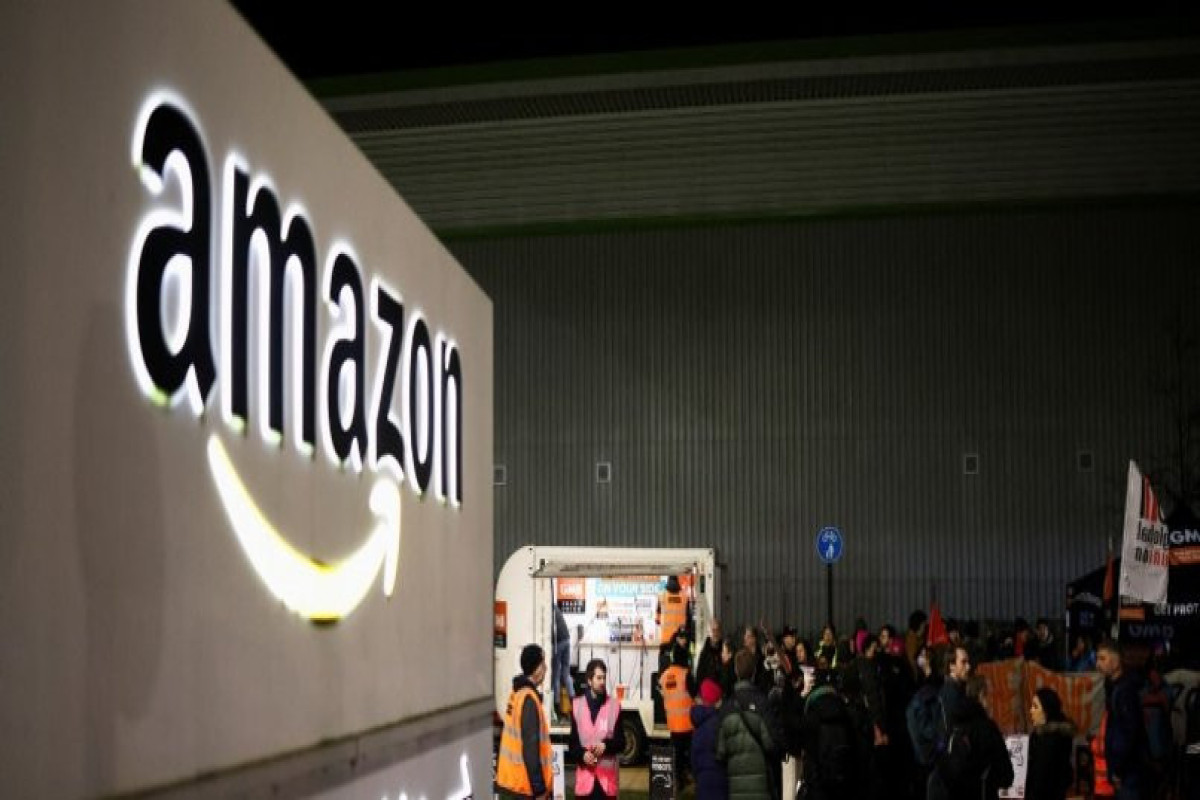 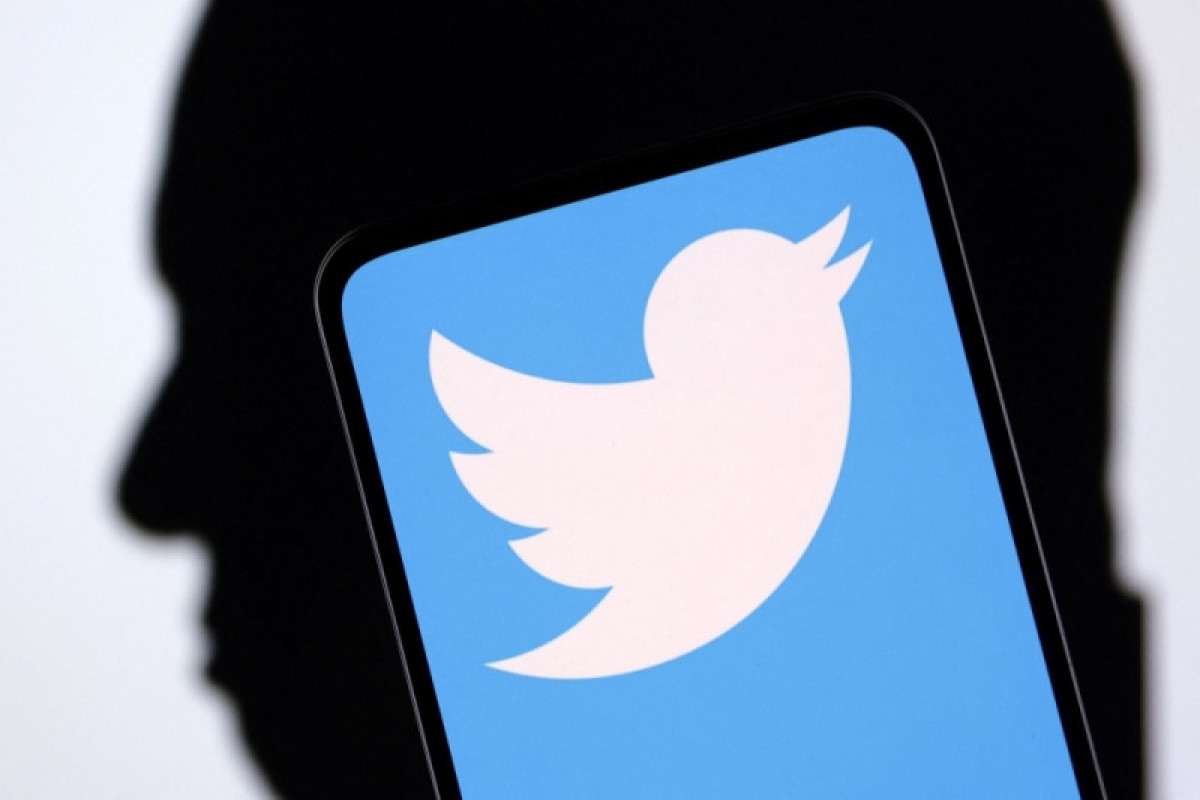 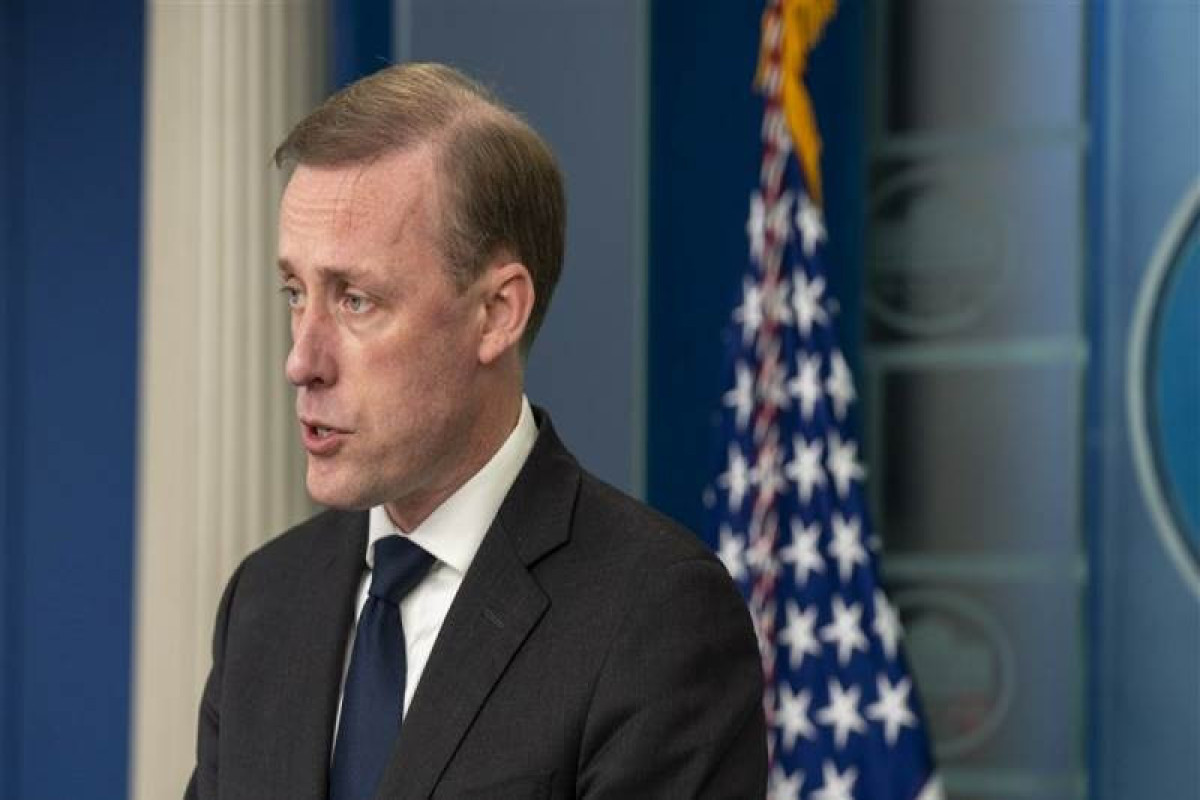