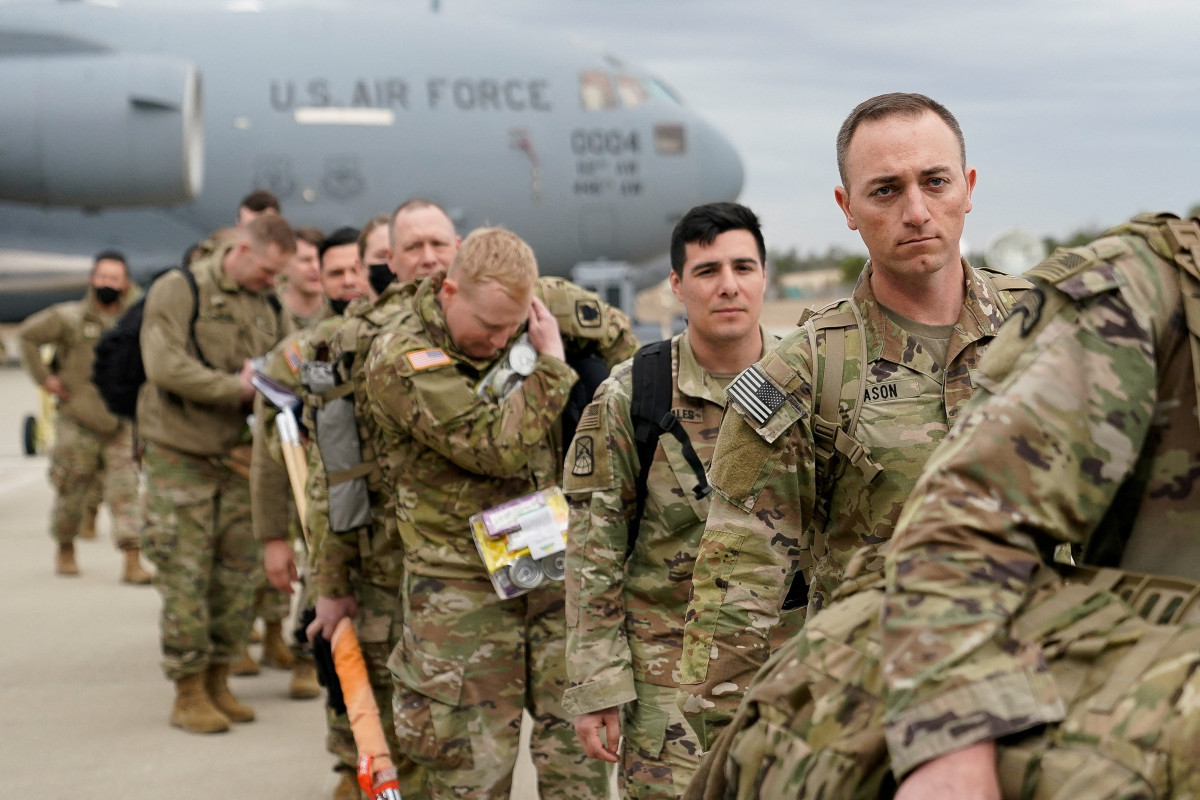 It is said that these forces will not fight in Ukraine.

"These deployments are one-for-one unit replacements," Kirby explained, "which will leave our overall force posture in the region, approximately 100,000, unchanged."

“These are not permanent moves," he added. "These moves are designed to respond to the current security environment."