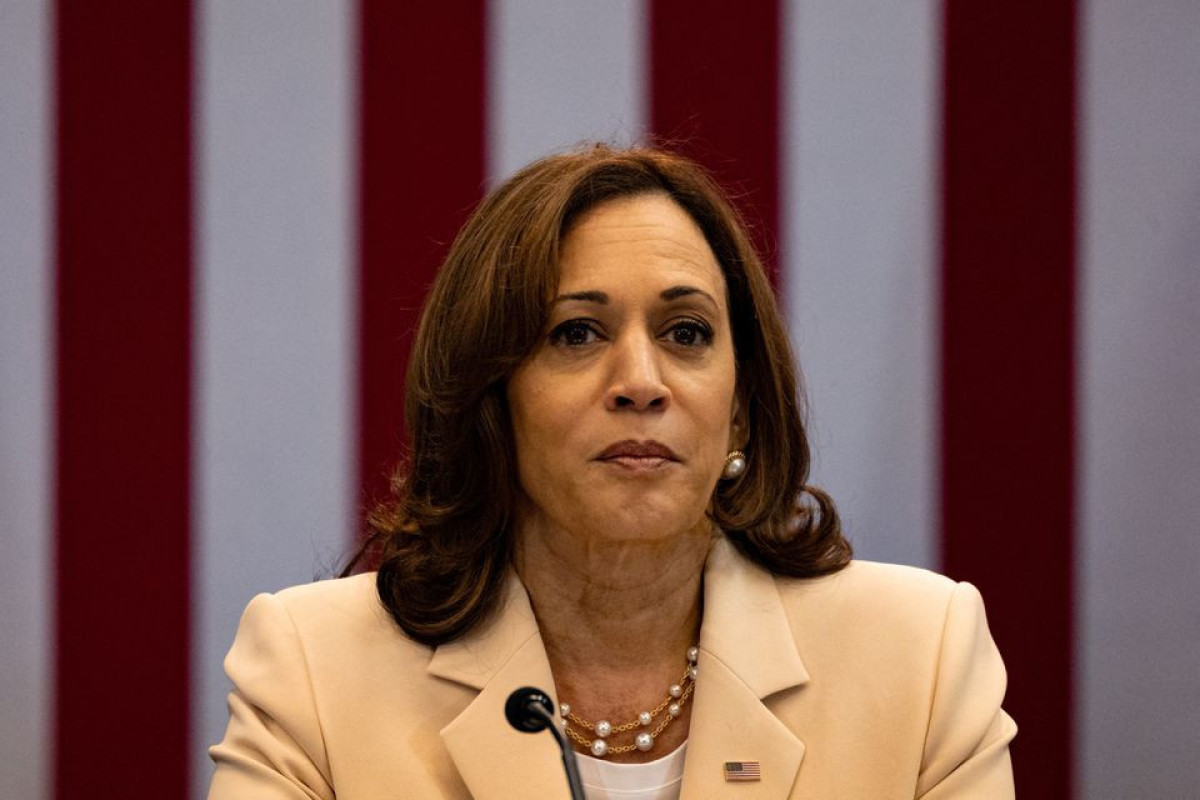 "She will get into threats to the international rules-based order and how she sees them," including recent provocations across the Taiwan Strait, said a senior administration official, who declined to be identified, previewing Harris' remarks.

"She will speak about that and what we are doing to push back against those efforts and stand up for the international rules and norms that have guided this region."

Harris will speak during a visit to the largest overseas U.S. Naval installation in the world at Yokosuka, outside of Tokyo. The base is home to 24,000 military and civilian workers, as well as the USS Ronald Reagan, an aircraft carrier currently in South Korea to participate in joint drills meant to deter North Korea. Harris will visit the demilitarized zone separating the Koreas on Thursday.