Sanctions that have been imposed on Belarus have blocked $16-$18 billion worth of its annual exports to the West, the Belta news agency cited Belarusian Prime Minister Roman Golovchenko as saying late on Sunday, APA reports citing Reuters.

Belarus and Russia were hit by sanctions after Moscow sent tens of thousands of troops into Ukraine on Feb. 24 from Russian and Belarusian territory in what it called a "special military operation" designed to demilitarise and "denazify" its neighbour.

Ukraine and the West say the fascist allegation is baseless and that the war is an unprovoked act of aggression.

"Because of the sanctions, almost all of Belarus's exports to the countries of the European Union and North America have been blocked," Golovchenko said, according to a transcript of an interview with the Dubai-based Al Arabiya television published by the Belta state news agency.

President Alexander Lukashenko has insisted that Belarus must be involved in negotiations to resolve the conflict in Ukraine, saying also that Belarus had been unfairly labelled "an accomplice of the aggressor".

Belarus was also heavily sanctioned last year following the interception of the Ryanair plane flying between Athens and Vilnius and the arrest of a dissident journalist and his girlfriend after the plane landed. 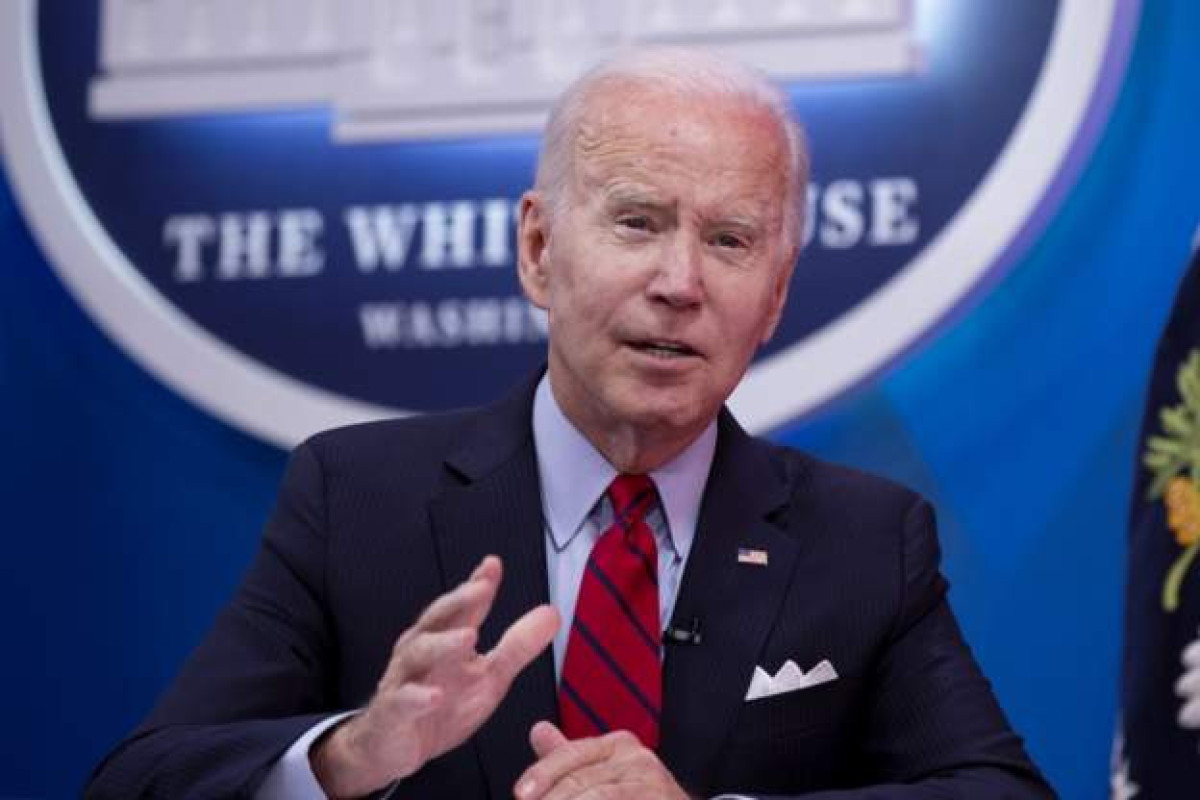 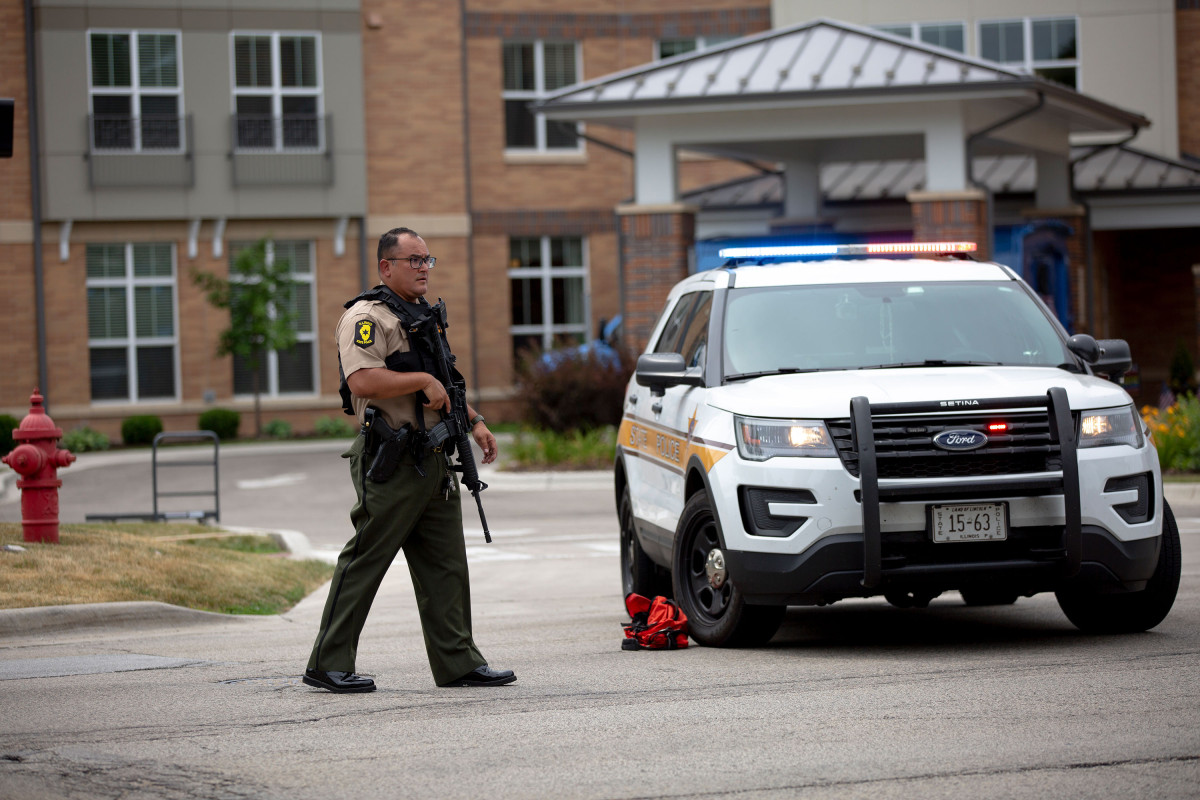 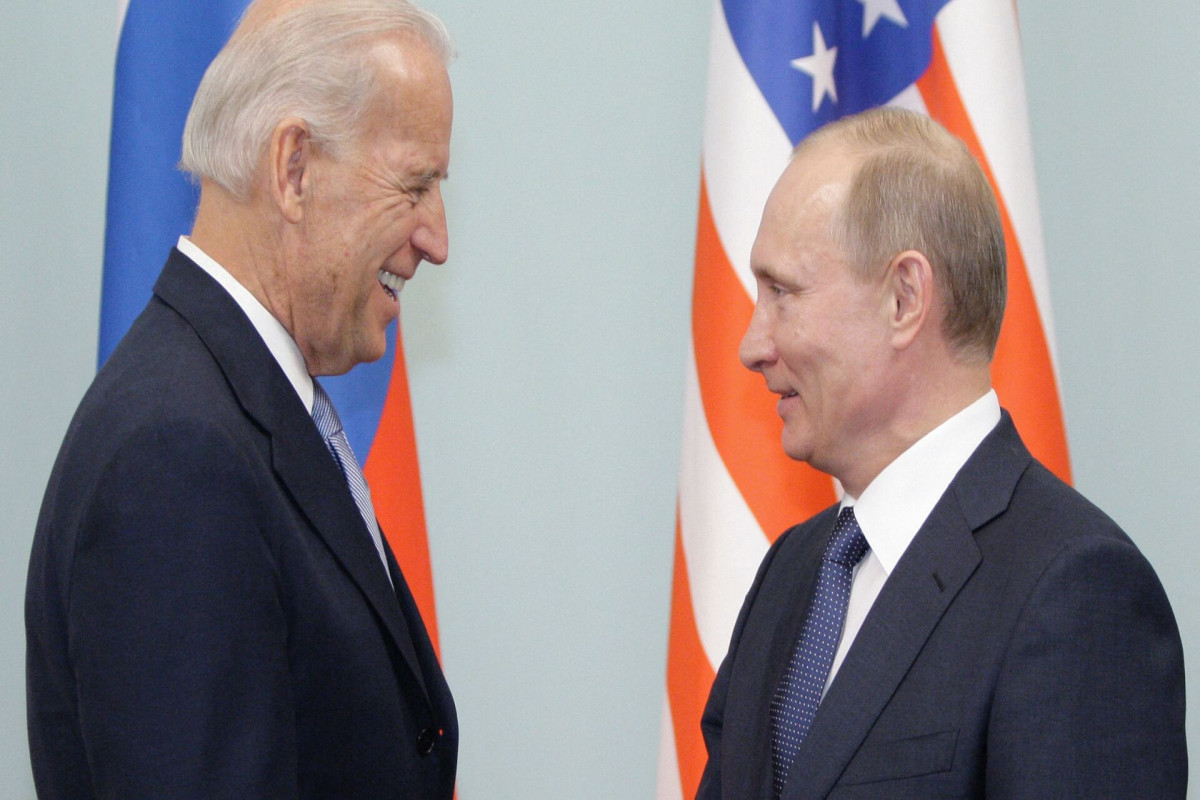