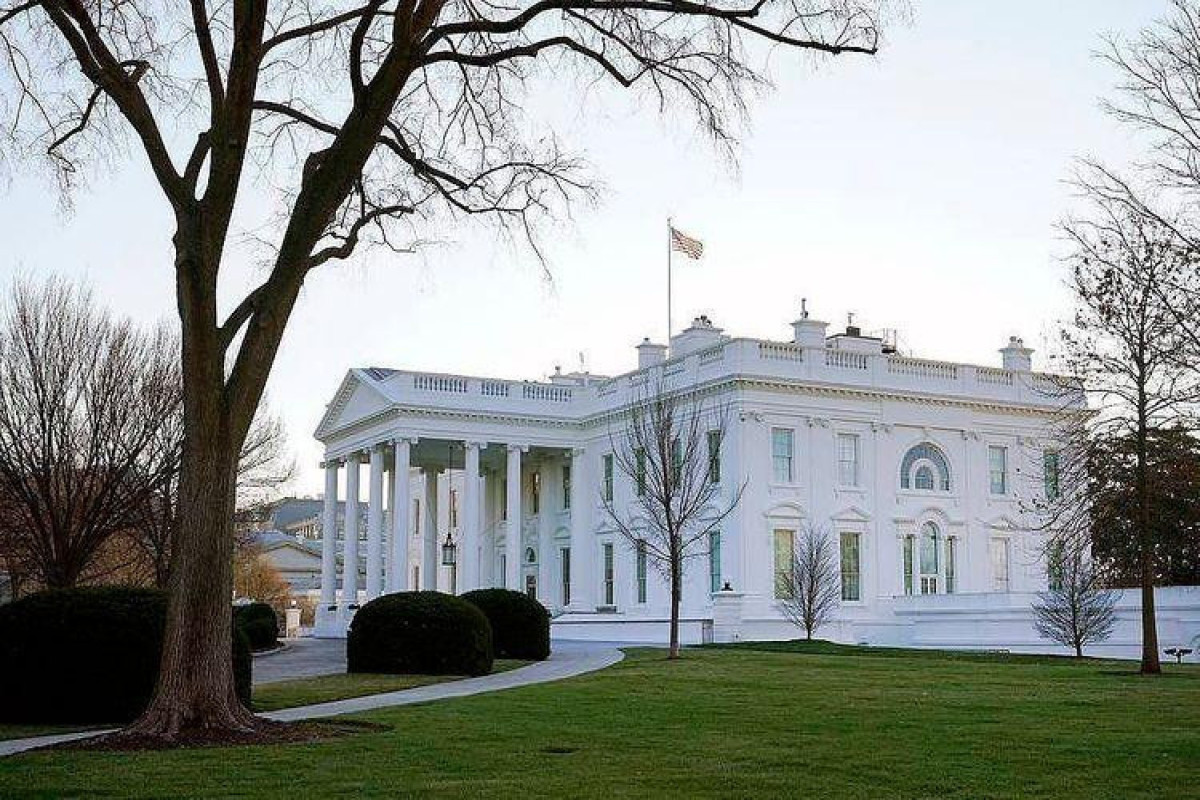 White House officials are losing confidence that Ukraine will ever be able to take back all of the land it has lost to Russia over the past four months of war, US officials told CNN, even with the heavier and more sophisticated weaponry the US and its allies plan to send, APA reports.

Advisers to US President Joe Biden have begun debating internally how and whether Ukrainian President Volodymyr Zelensky should shift his definition of a Ukrainian “victory” — adjusting for the possibility that his country has shrunk irreversibly.

US officials emphasized to CNN that this more pessimistic assessment does not mean the US plans to pressure Ukraine into making any formal territorial concessions to Russia in order to end the war.

There is also hope that Ukrainian forces will be able to take back significant chunks of territory in a likely counteroffensive later this year.

And not everyone in the administration is as worried — some believe Ukrainian forces could again defy expectations, as they did in the early days of the war when they repelled a Russian advance on the Ukrainian capital of Kyiv. 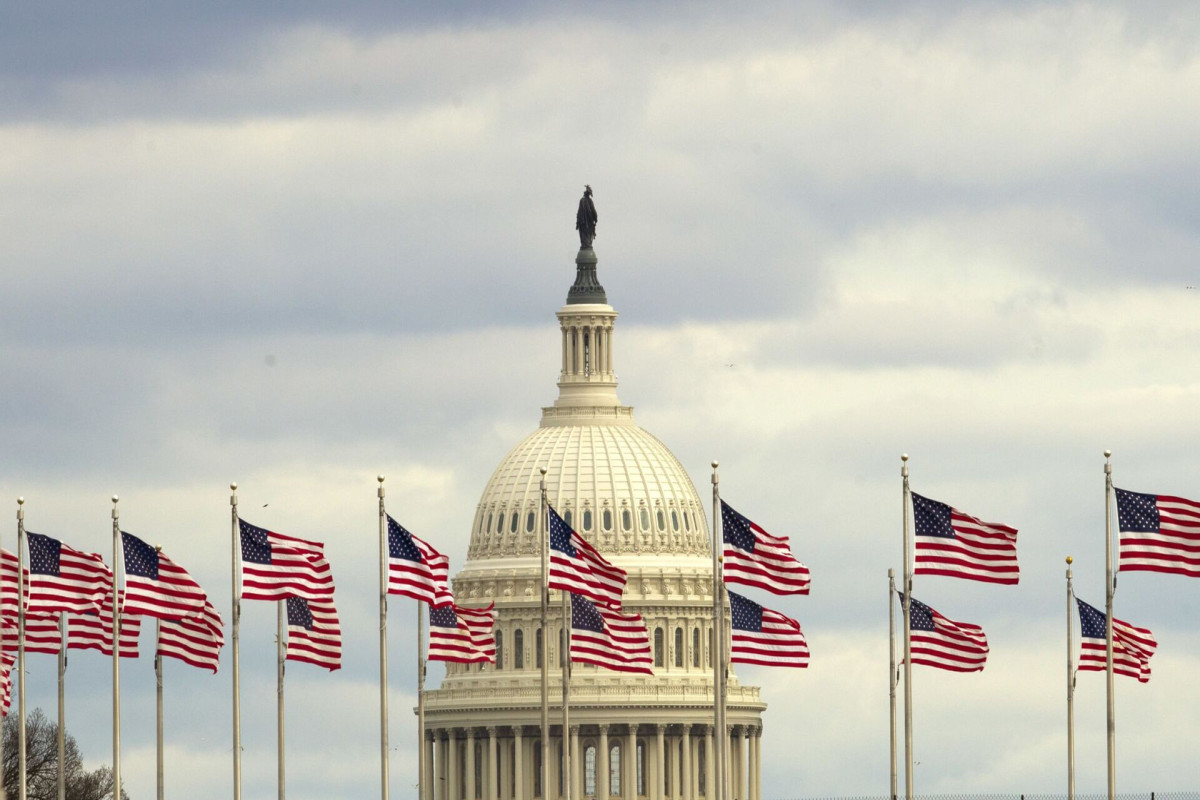 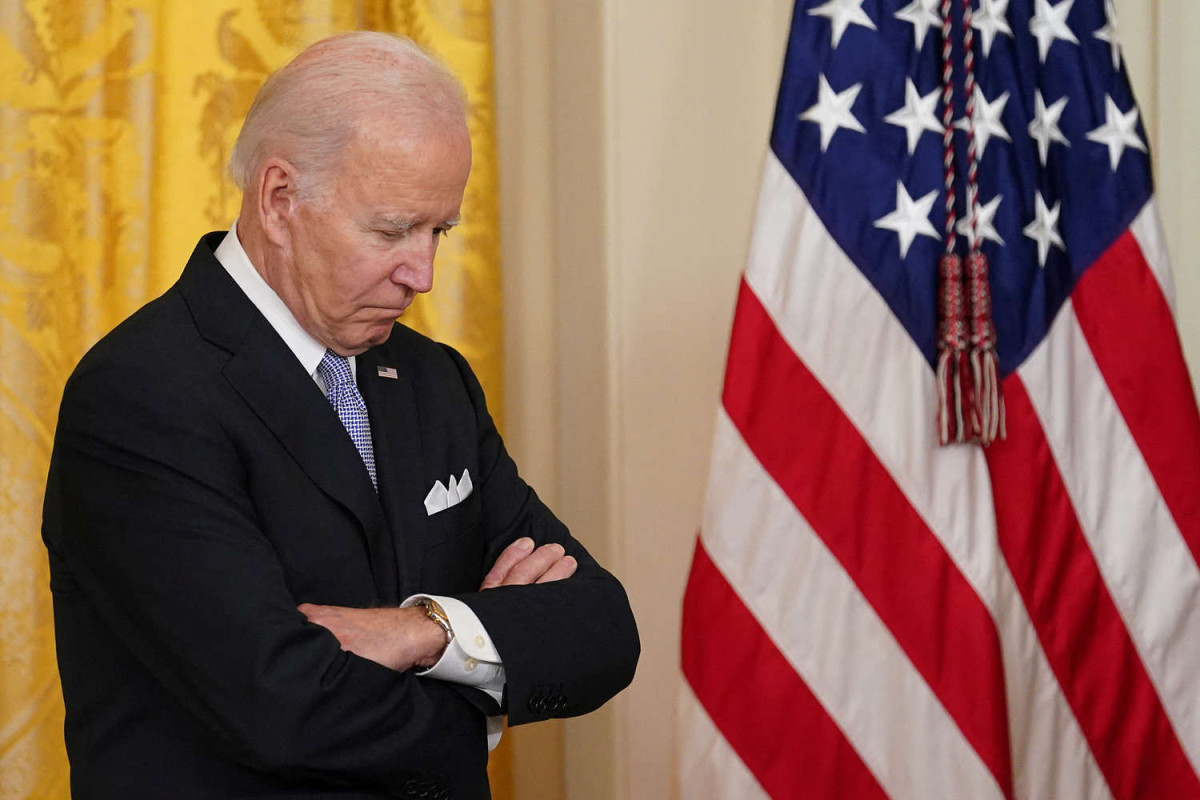 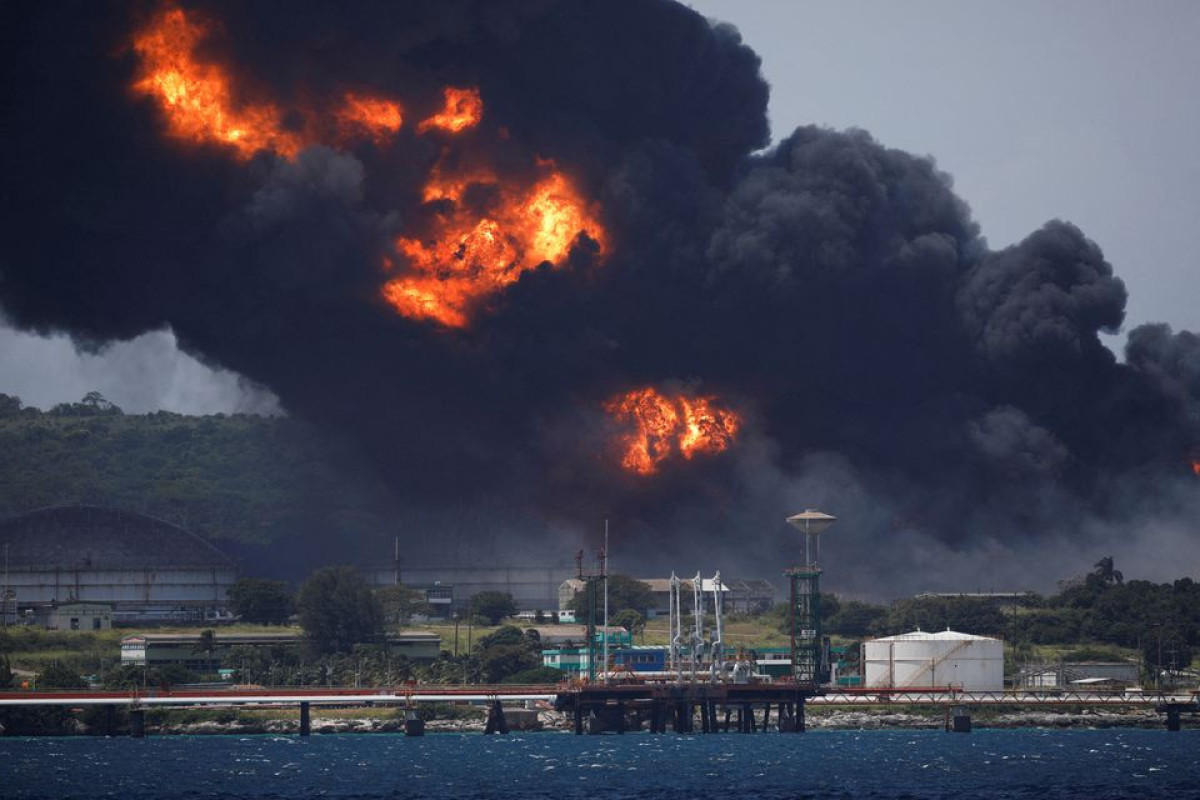 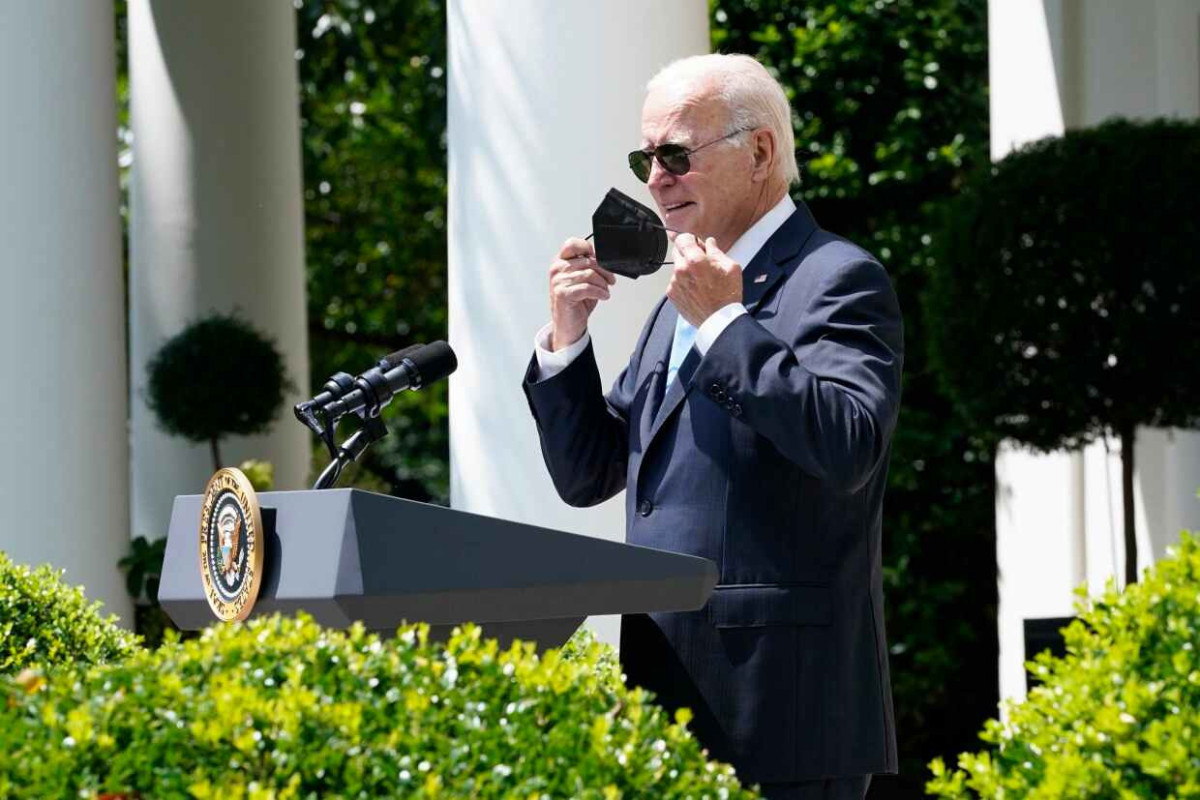