White House: U.S. calls on China to immediately cease atrocities on Uyghurs and other minorities 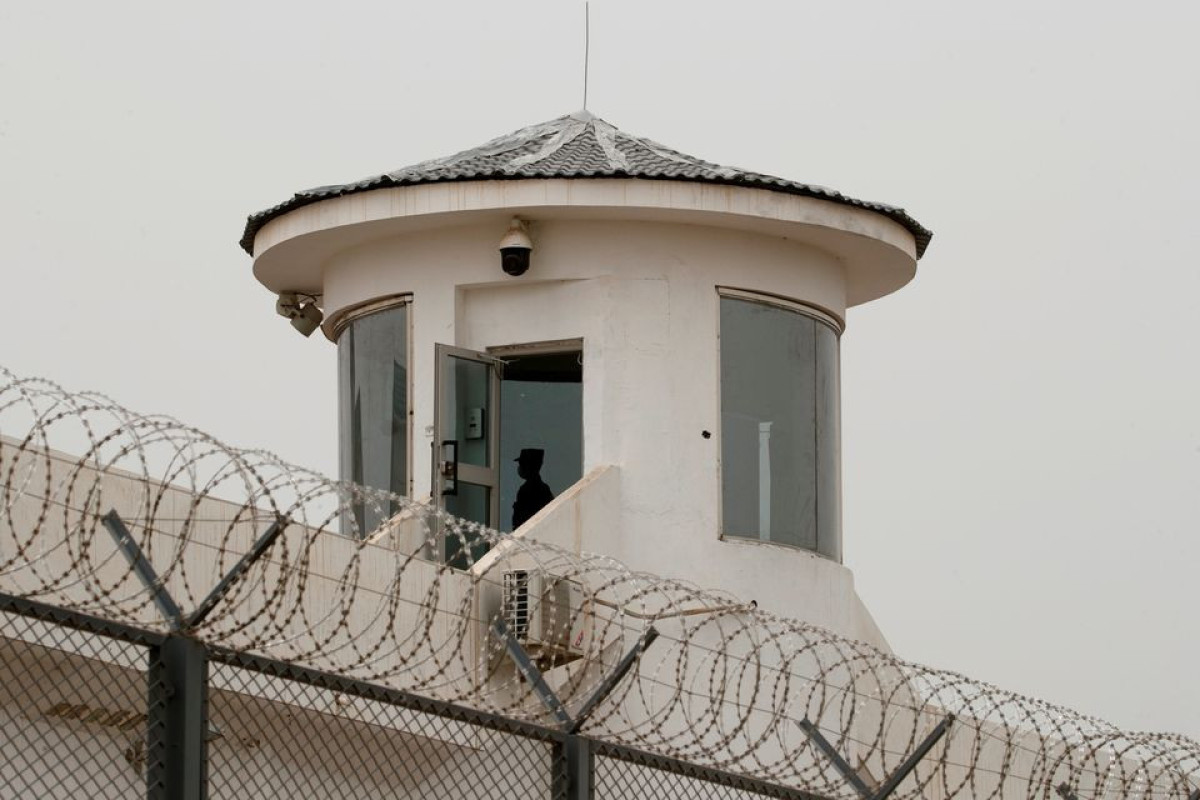 The White House called on China on Thursday to immediately cease "atrocities" against Uyghurs and other ethnic minorities and urged Beijing to allow unfettered access to Xinjiang, APA reports citing Reuters.

White House press secretary Karine Jean-Pierre said the United States welcomed a report from the United Nations' human rights chief on Wednesday that said China's "arbitrary and discriminatory detention" of Uyghurs and other Muslims in its Xinjiang region may constitute crimes against humanity.

"We will call on China to immediately cease committing these atrocities," she told reporters, urging China to allow independent investigators full and unhindered access to the region. 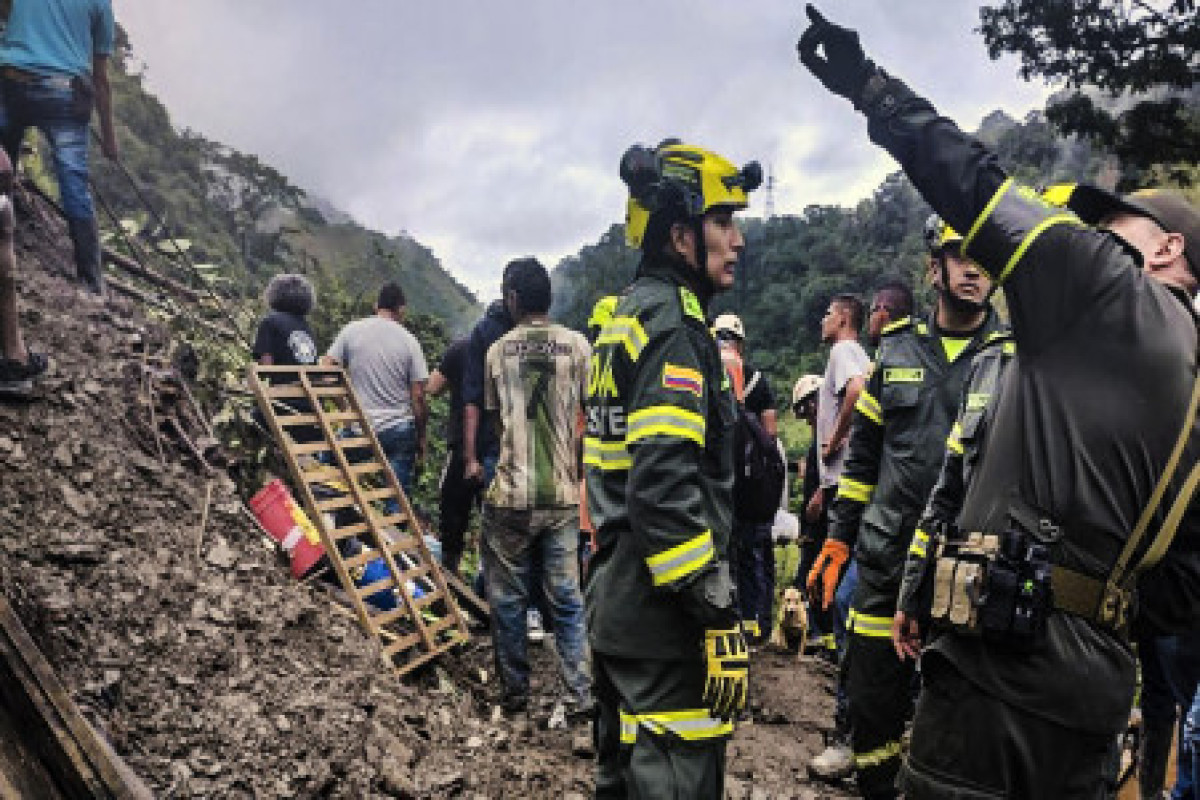