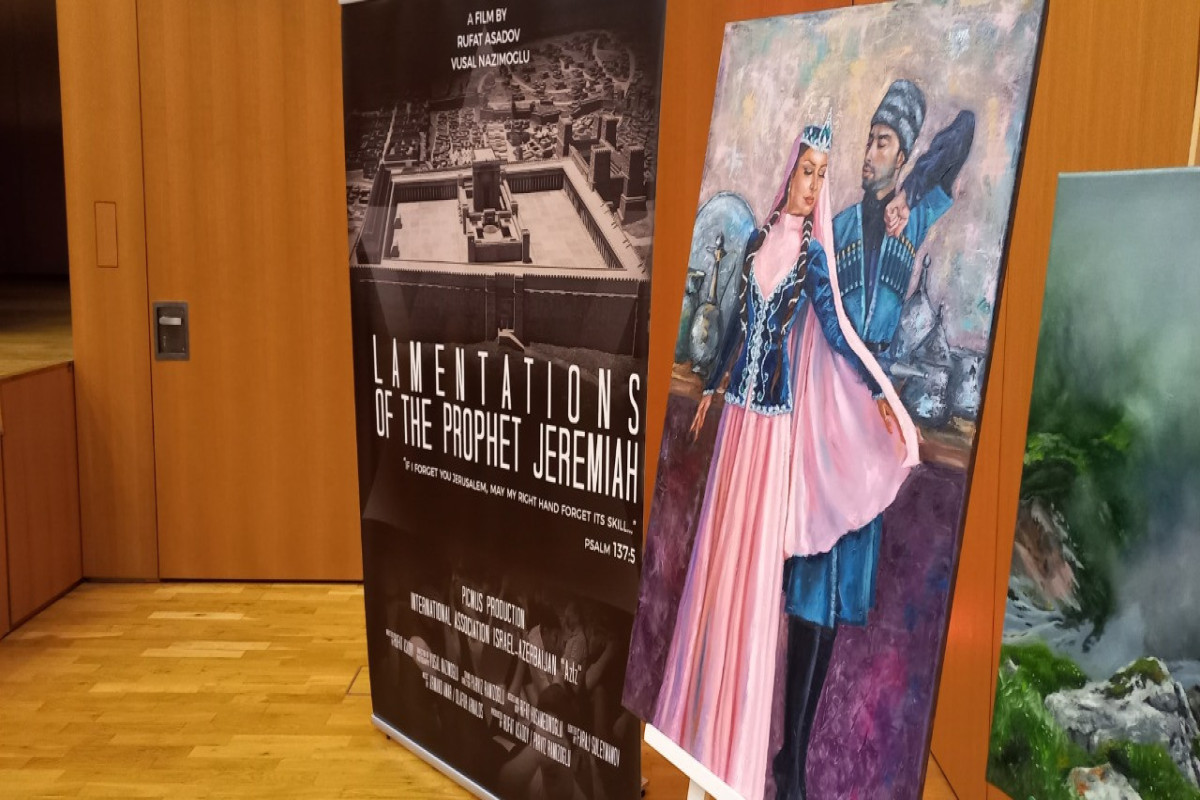 The presentation of “Tears of Prophet Jeremiah” film by Azerbaijani producers Rufat Asadov and Vusal Nazimoglu was held in the Jews Culture Center in the Munchen city of Germany, APA reports.

The presentation ceremony was organized by the activists of the Azerbaijani Diaspora, Mountain Jews Emin Salimov, originally from Baku.

The film tells about the love of Mountain Jews who are originally from Azerbaijan and live in different countries of the world for Azerbaijan.

Ulvi Nagiyev, representative of the Embassy of the Republic of Azerbaijan in Germany, one of the activists of Jewish communities in Germany Emin Salimov, German Cantaliyev, President of the Munich and Upper Bavaria Israeli Culture Center Charlotte Knobloch, Andrey Horovic, chairman of the support organization for Jewish culture and traditions, representatives of the Azerbaijan-Israel International Association Yegane Salman, Shaul Siman-Tov, Mikhail Salman, Shmuel Simantov, and Furuze Yushayeva, head of "Public Union of Caucasian Jews of Munich" and representatives of Jews and Azerbaijani organizations living in Europe attended the presentation of the film. 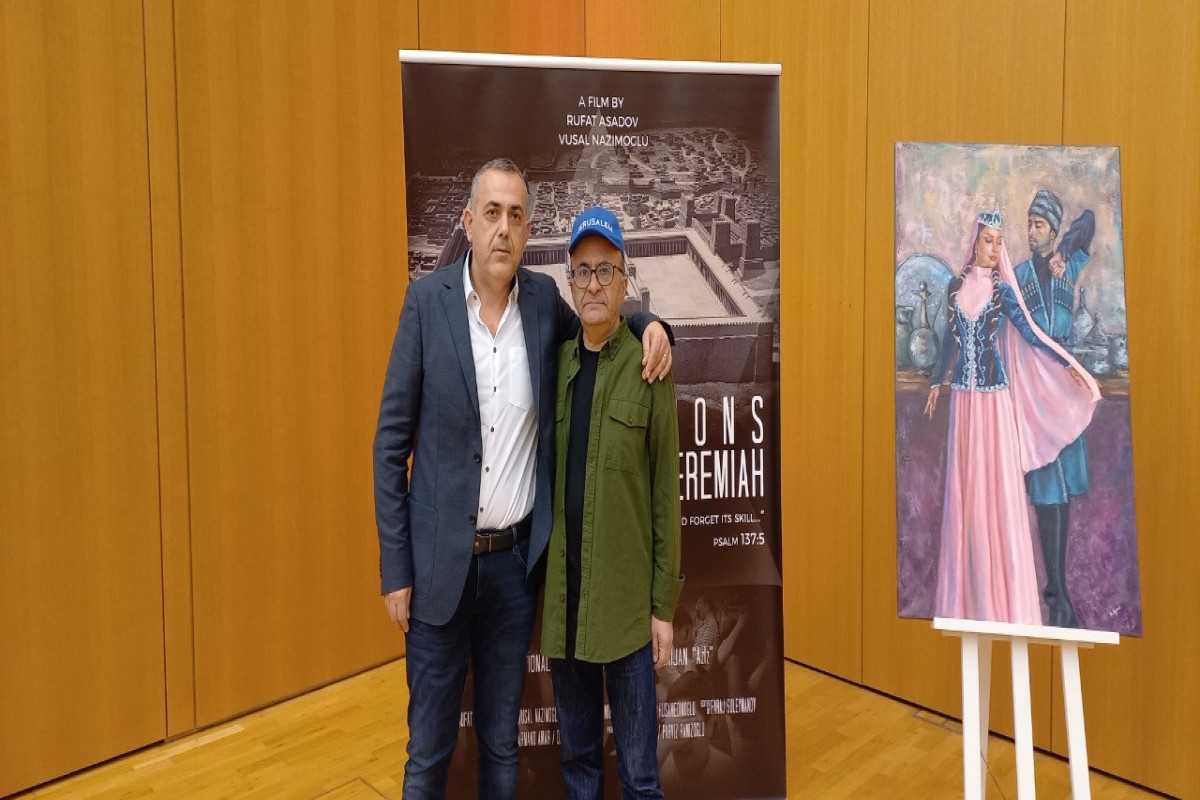 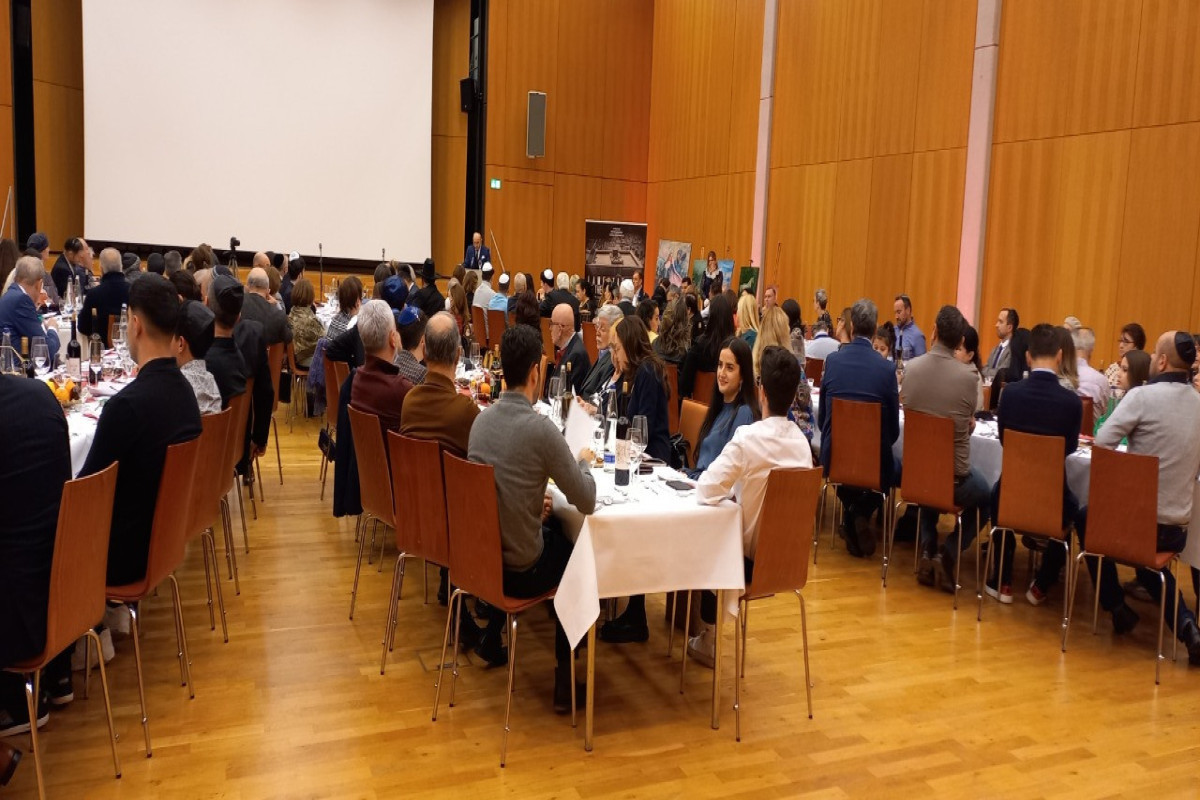 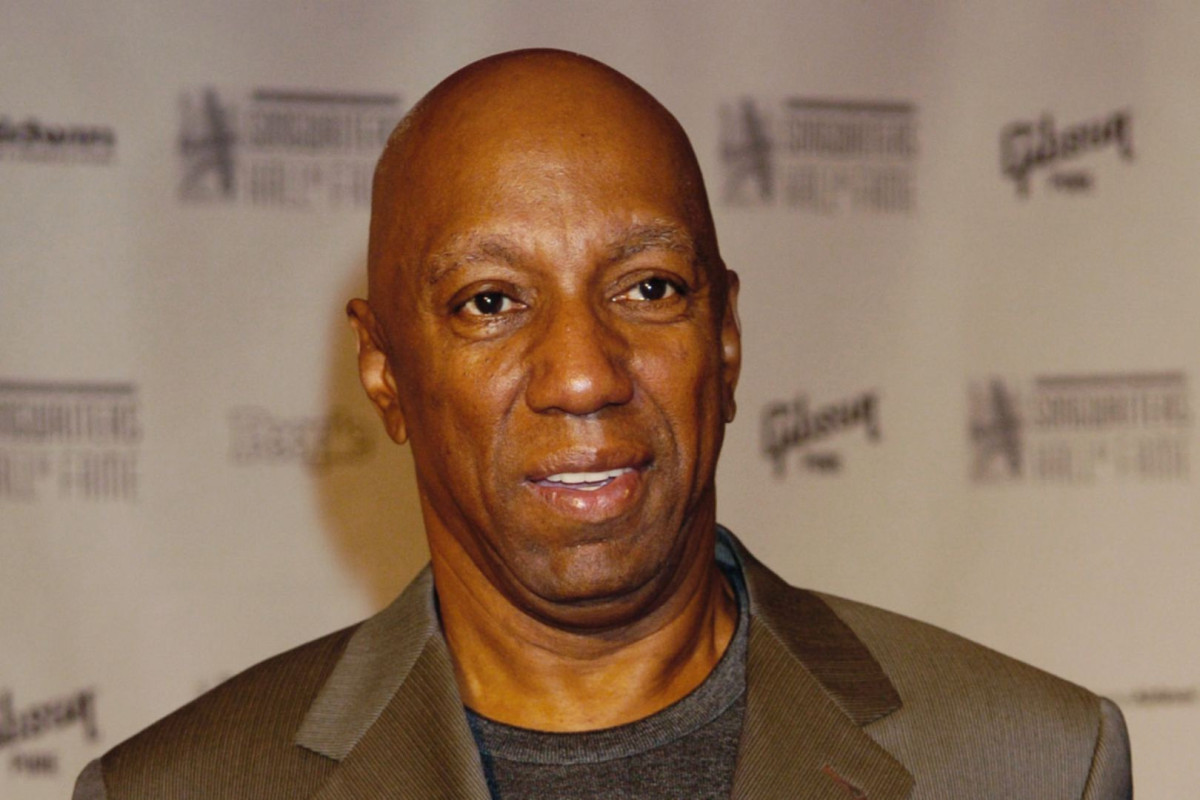 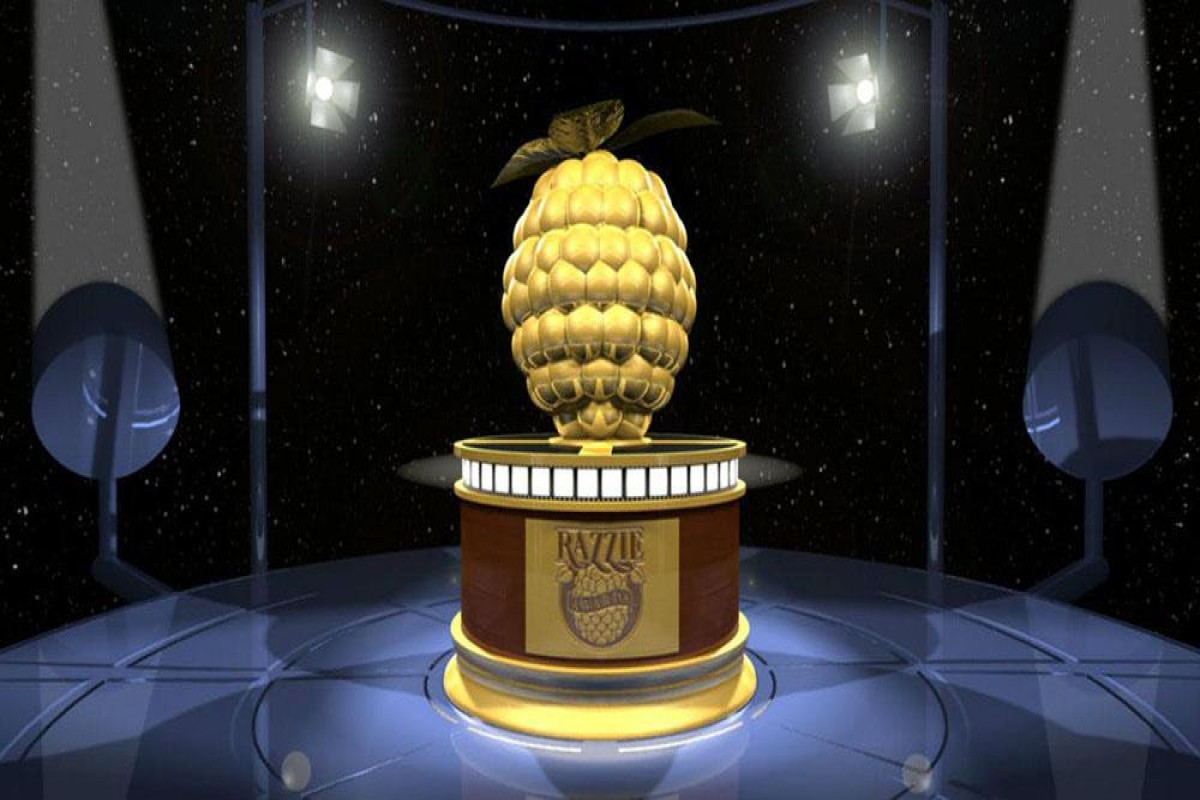 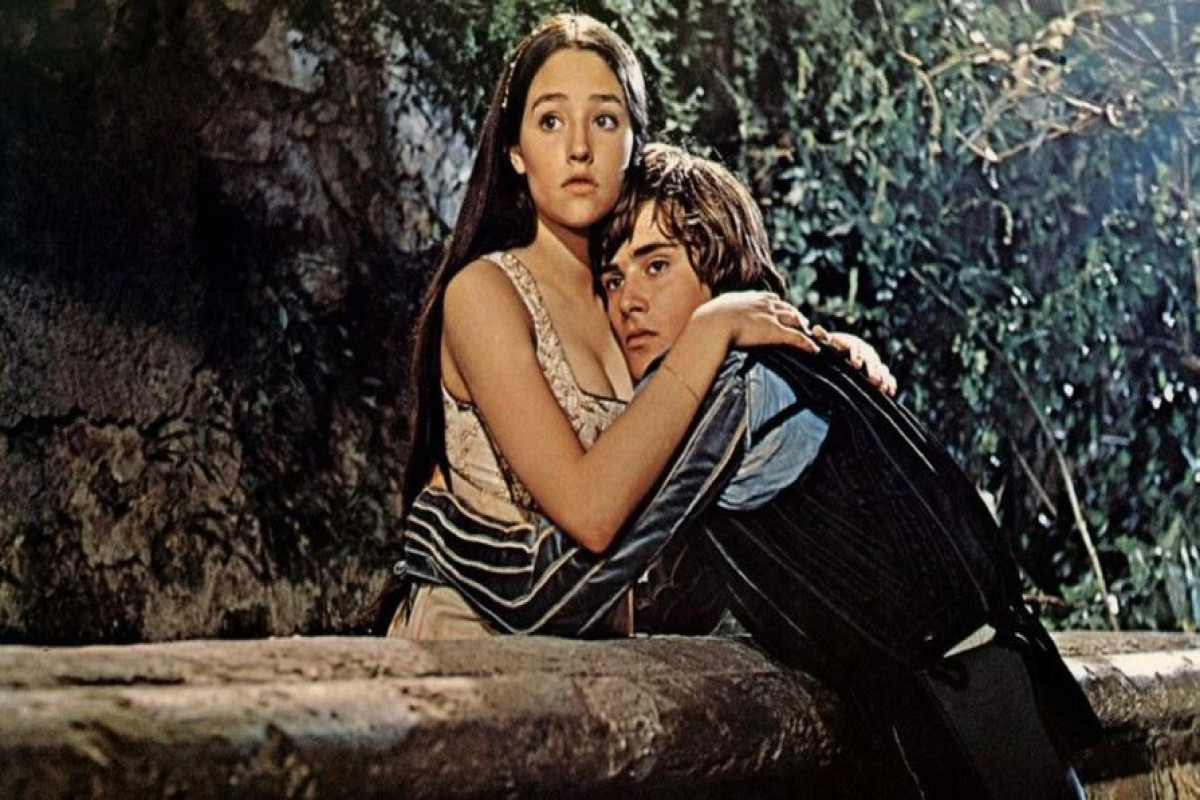