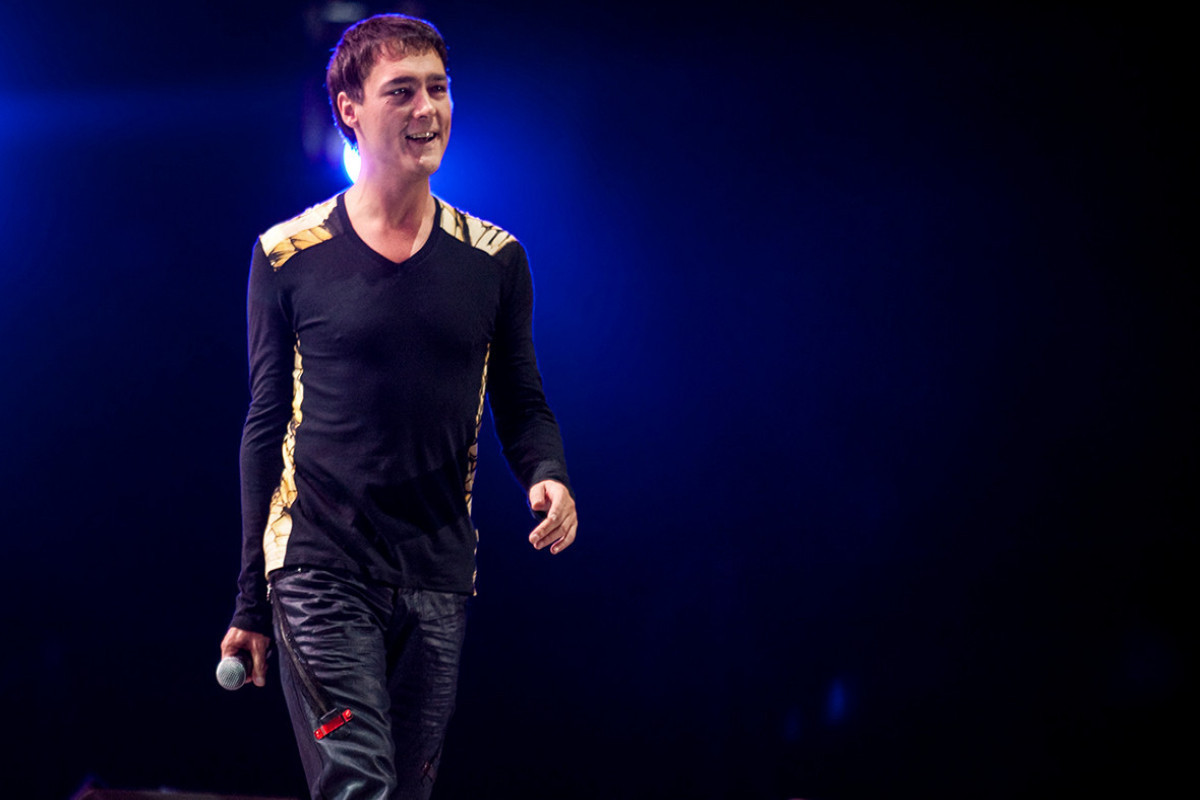 According to the report the death was unexpected, with Shatunov engaging actively on social media, starring in TV programmes and planning to tour Russia in the autumn.

Yuri Shatunov , as the lead singer of the band Laskovy May, toured almost every republic of the former USSR and became a true idol for millions of people throughout the Soviet Union 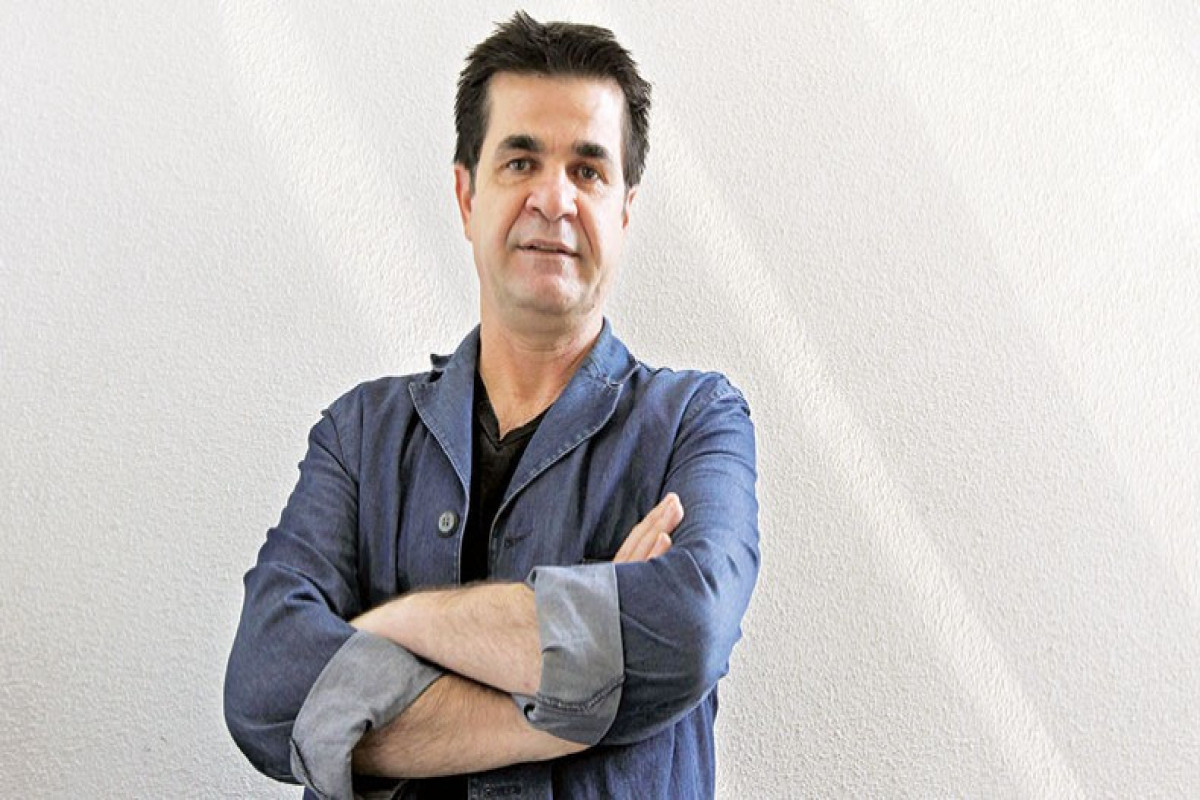