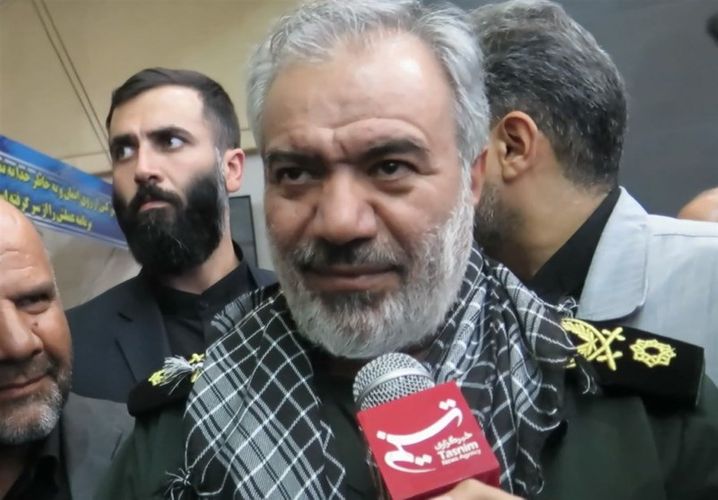 Addressing a cultural event in the University of Tehran on Sunday, IRGC Deputy Commander Rear Admiral Ali Fadavi said the distinguished figure was assassinated in an unmanned operation on November 27.

No hit man was present at the scene of the strike, he noted, saying a machine gun equipped with a “satellite-controlled smart system” and installed on a pickup had fired a total of 13 shots in the attack.

All other bullets were fired by the body guards, Fadavi noted.

The smart system controlling the machine gun had zeroed in on Fakhrizadeh and utilized artificial intelligence, the general stated.

He said the purpose of exploding the gun-laden pickup after the shootout was to kill the 11 IRGC servicemen accompanying the scientist.