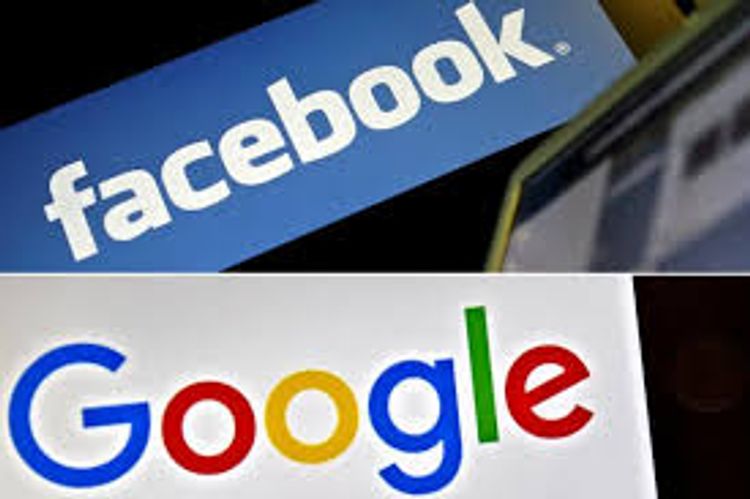 Australia finalised plans on Tuesday to make Facebook Inc and Google pay its media outlets for news content, a world-first move aimed at protecting independent journalism that has been strongly opposed by the internet giants, APA reports citing Reuters.

Under laws to go to parliament this week, Treasurer Josh Frydenberg said the Big Tech firms must negotiate with local publishers and broadcasters how much they pay for content that appears on their platforms. If they can’t strike a deal, a government-appointed arbitrator will decide for them.

“This is a huge reform, this is a world first, and the world is watching what happens here in Australia,” Frydenberg told reporters in the capital Canberra.

The law amounts to the strongest check of the tech giants’ market power globally, and follows three years of inquiry and consultation, ultimately spilling into a public brawl in August when the U.S. companies warned it may it may stop them offering their services in Australia.

Facebook Australia managing director Will Easton said on Tuesday the company would review the legislation and “engage through the upcoming parliamentary process with the goal of landing on a workable framework to support Australia’s news ecosystem”.

A representative for Google declined to comment, saying the company had yet to see the final version of the proposed law.