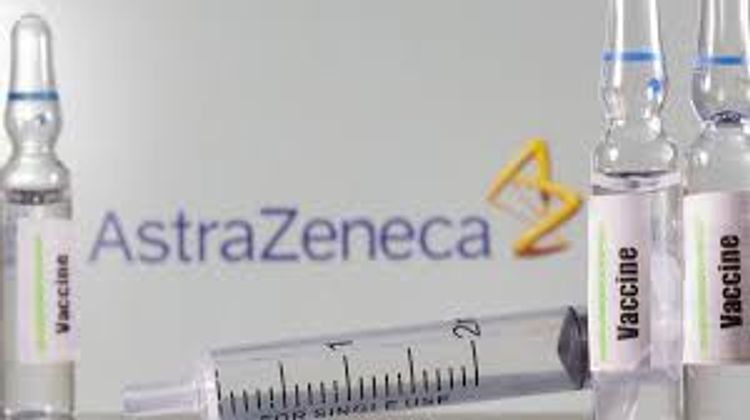 India has approved the COVID-19 vaccine developed by AstraZeneca and Oxford University, paving the way for a huge immunisation campaign in the world’s second most populous country, APA reports citing Reuters.

Information and Broadcasting Minister Prakash Javadekar told reporters on Saturday the vaccine had been approved on Friday, confirming what sources close to the matter had told Reuters.

It is the first COVID-19 vaccine to be approved for emergency use by India, which has the highest number of infections after the United States.