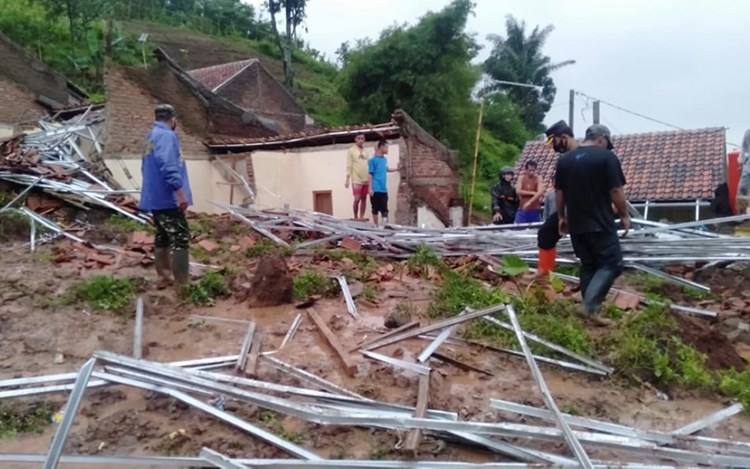 The landslides at Cihanjuang Village in West Java, about 150 km (95 miles) southeast of the capital Jakarta took place at 4 p.m. (0900 GMT) and 7:30 p.m. on Saturday, BNPB spokesman Raditya Jati said in a statement.

The death toll was preliminary as of Sunday morning, he said, adding that potential rain and thunderstorms through the day may hamper rescue efforts.

A La Nina pattern is characterized by unusually cold temperatures in the equatorial Pacific Ocean.

Indonesia frequently suffers floods and landslides, particularly during the rainy season from November to March, a situation often worsened by the cutting down of forests.