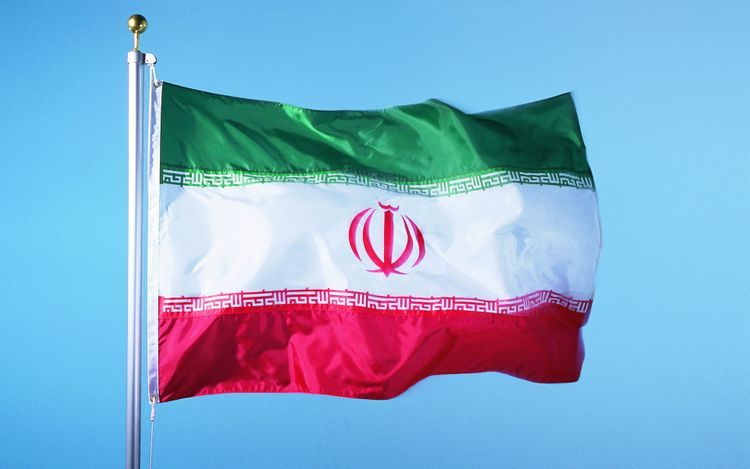 The newly-elected Iranian lawmakers held the first session of the 11th Parliament after victory of the Islamic Revolution on Wednesday, APA reports citing Tasnim News Agency.

The oldest lawmakers have formed a transitional presiding board, and are going to decide on a date to hold a session to endorse the credentials of the new MPs and elect an official presiding board.

Seyed Reza Taqavi, a cleric representing the people of Tehran, has been elected as the transitional speaker of the Parliament as the oldest MP.

A message from Leader of the Islamic Revolution Ayatollah Seyed Ali Khamenei was read to the lawmakers by the Leader’s chief of staff.

There are 290 seats in the Iranian Parliament. The lawmakers are elected for a 4-year term, with no limitation for the incumbent or former parliamentarians to run again.