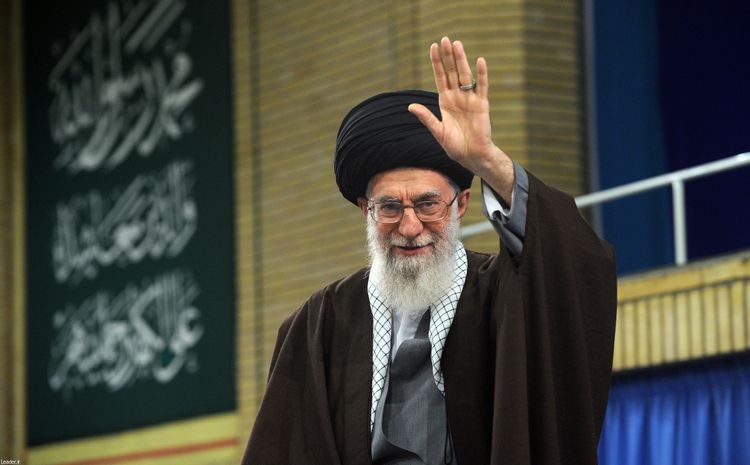 Leader of the Islamic Revolution Ayatollah Seyed Ali Khamenei called on Iran’s newly-elected Parliament to focus on efforts to settle the country’s economic problems on the basis of the Resistance Economy policies.

In a message to the first session of the new Parliament on Wednesday, Ayatollah Khamenei described “economy and culture” as the overriding priorities in the country.

In the message, read by the Leader’s chief of staff, Ayatollah Khamenei called on the new MPs to devise plans to improve the livelihood of vulnerable groups and push for economic justice.

“Recommendations of experts tell us that the correct path to that goal is a reform of the main lines of national economy, namely employment, production, national currency value, inflation, wastes and so on,” the Leader said in the message.

Ayatollah Khamenei also called on the lawmakers to consider the Resistance Economy policies to regulate plans and take into account a reduction in the share of crude oil incomes in the financial resources of the administration.

The newly-elected Iranian lawmakers held the first session of the 11th Parliament after victory of the Islamic Revolution on Wednesday.

There are 290 seats in the Iranian Parliament. The lawmakers are elected for a 4-year term, with no limitation for the incumbent or former parliamentarians to run again.