Another civilian stepped on mine in Jabrayil

A Japanese submarine has collided with a commercial ship as it attempted to surface off the country's Pacific coast, APA reports citing BBC.

Three of the submarine's crew sustained minor injuries in the crash which occurred on Monday, government officials said.

The Soryu submarine suffered damage to its antenna mast along with its communication equipment forcing the crew to use a mobile phone to report the incident. 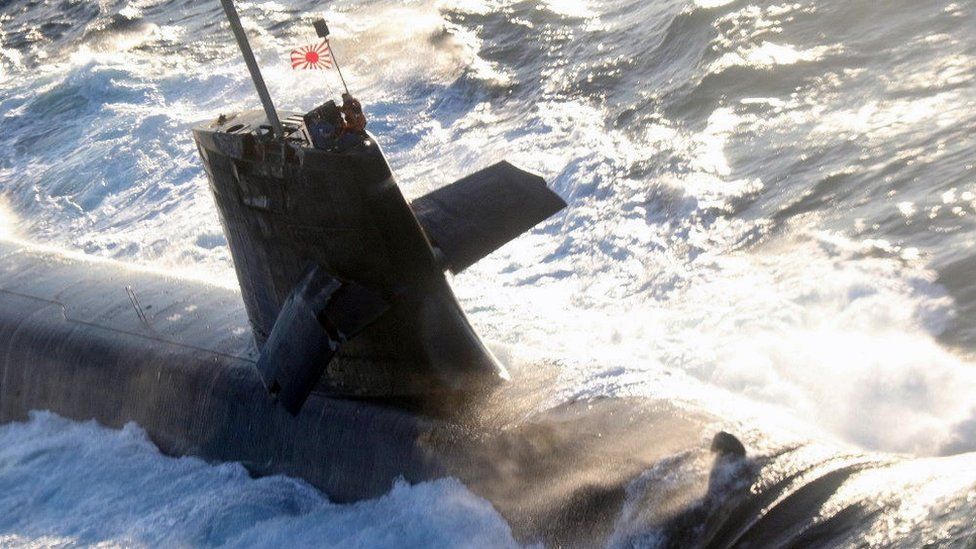 Nobuo Kishi said the Soryu was on a training exercise when the incident occurred. The submarine saw the vessel through its periscope but was unable to move in time. 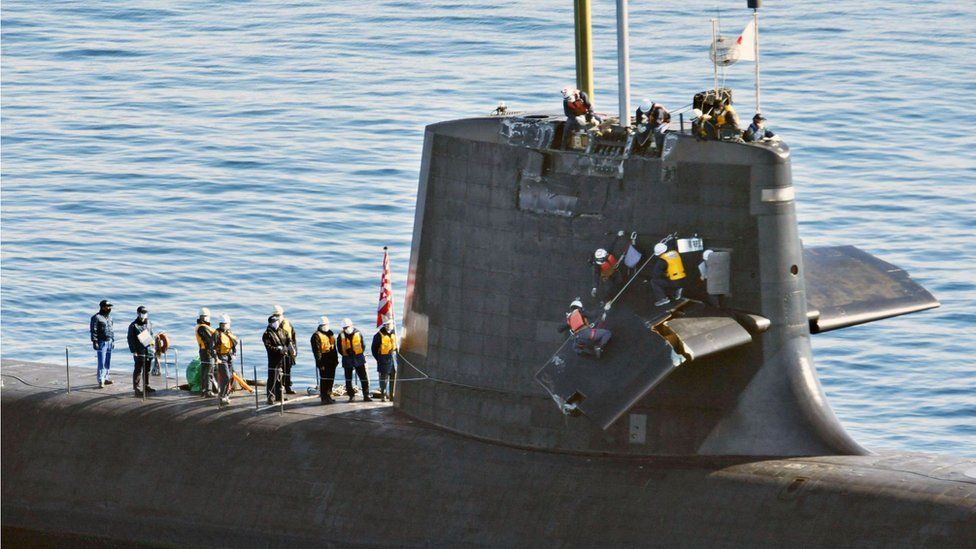 The Soryu is a diesel-electric submarine that has been in service since 2009.

The 84-metre (275ft) long submarine was still able to continue sailing as the damage was not major, officials said.

Bradley Martin, a former US navy captain disputed the claims. He told CNN: "I wouldn't call the damage 'minor'. The submarine can't dive and can't communicate."

The commercial ship was not damaged in the incident and felt no impact from the collision, Japan's chief cabinet secretary Katsunobu Kato said.

Not much is known about the vessel but local reports say it was registered in Hong Kong. 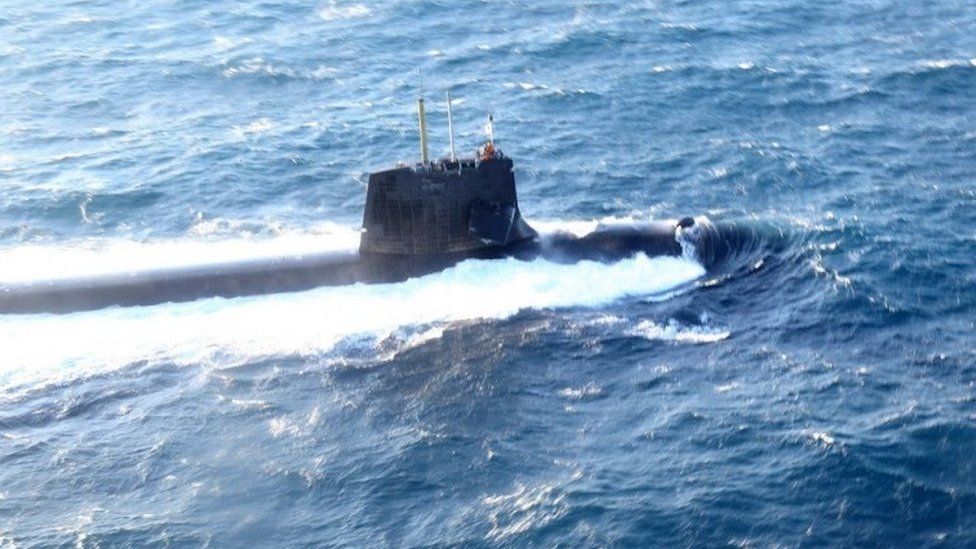 An investigation into the collision has been launched.

More than 3.6 bln. barrels of oil sent from Ceyhan terminal so far

Azerbaijani FM: "As a multi-cultural society we are committed to building better future"

Less than 10% of world’s population have coronavirus antibodies, WHO Chief scientist says

Iran dismisses idea of talks with EU and U.S. to revive 2015 nuclear deal

273 198 people vaccinated against coronavirus in Azerbaijan so far

Single-shot Covid-19 vaccine approved in US

Azerbaijan, Russia, Armenia working group on Nagorno-Karabakh to hold a meeting on March 1

MFA: Armenia should put an end to the illegal deployment of its armed forces on the Azerbaijani territory

Rallies being held in Armenia demanding resignation of PM Pashinyan

Special cars making known the Khojaly genocide are moving in US

US Congressman issues statement on the Khojaly genocide

Azerbaijani President: “Statement signed on November 10 is being implemented and should be fully implemented” - VIDEO

Azerbaijani President: “Statement signed on November 10 is being implemented and should be fully implemented” - VIDEO

French MP: Steps to be taken to voice Khojaly realities from parliamentary rostrum

Foreign Ministers of Turkey, Azerbaijan and Turkmenistan adopted a joint statement on the trilateral meeting

Today is ''Water Tuesday' of Novruz in Azerbaijan

Russian military expert: ""Iskander" shelled from Armenia to Azerbaijan during the war"