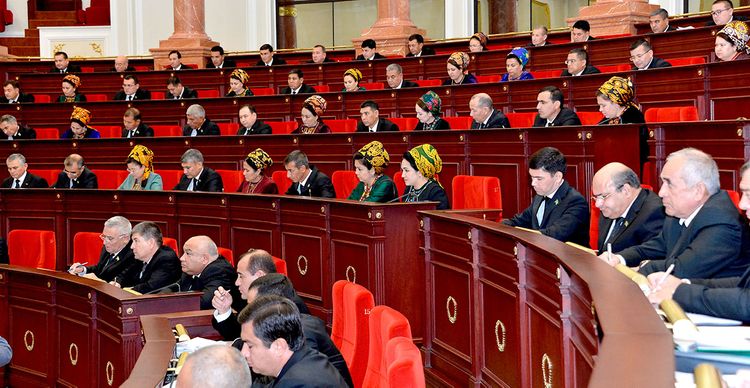 The first elections of members to the Halk Maslahaty of Milli Gengesh (National Council – Turkmen Parliament) will be held on Sunday, March 28, APA reports citing Ortient.tm.

Today, on March 26, the pre-election campaign ended. There are 112 registered candidates for members to the Halk Maslahaty, that is, 2-3 candidates run for each mandate of 48. According to the country’s Central Election Commission, about 26% of candidates are women.

Six polling stations in the country announced their full readiness to hold the elections.

The terms of office of members and deputies of the National Council of Turkmenistan are 5 years.

The Constitutional Law “On Introduction of Amendments and Additions to the Constitution of Turkmenistan” came into force on January 1, 2021.