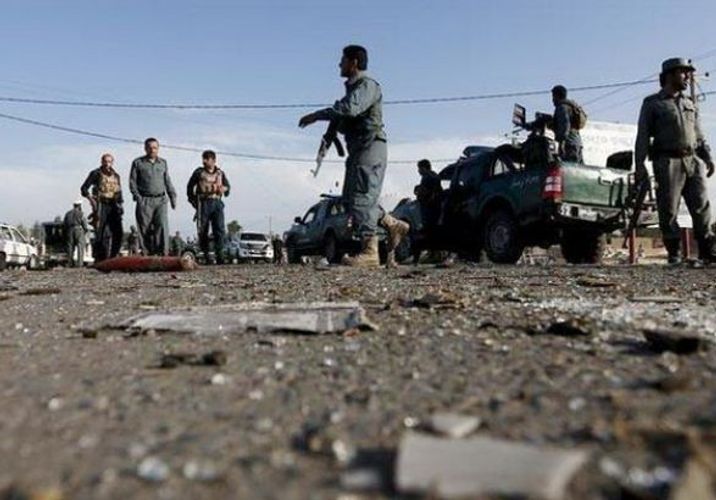 An airstrike in the western province of Ghazni on Saturday night left 18 people dead, all members of one family, said Baz Mohammad Nasir, head of the provincial council in the province, APA reports citing TOLO News.

The airstrike took place in Munazari village in Khashrod district, Nasir said, adding that the “Taliban were also targeted but there are no reports on their casualties yet.”

Those who have been killed include eight children, seven women and three men, the council chief said.

Relatives of the victims took the 18 bodies to the city of Zaranj, the center of the province, seeking justice from the government.

Local officials refrained from providing details on the incident, but the ANA 215th Corps in a statement said the reports of civilian casualties in Nimroz will be investigated.

“The Taliban were targeted in an airstrike and suffered heavy casualties,” the statement said.

“The airstrike has affected civilians. Many members of one family, including women and children, have been killed. This is sad,” Nasir said.