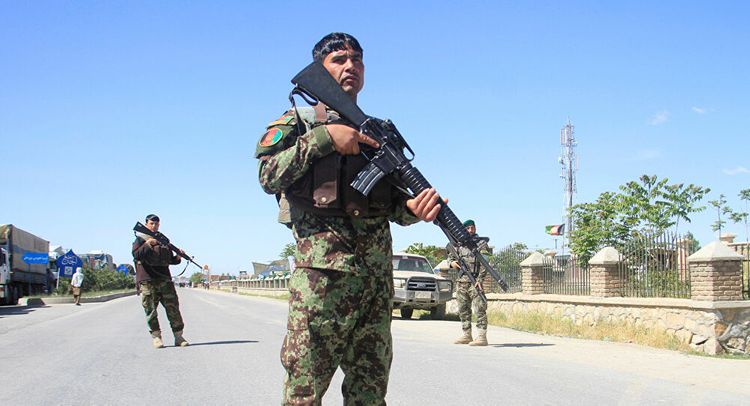 A mortar shell hit a home in the eastern Afghan province of Parwan on Saturday, killing three civilians and wounding five others, a spokeswoman for the governor said, APA reports quoting Sputnik.

The Parwan governor's spokeswoman, Wahida Shahkar, said Taliban* insurgents were behind the attack, which took place in the Siahgard district, north of Kabul.

But the Taliban* militant group denied a role in the shelling and blamed it on government troops. Fighting resumed in Afghanistan after the three-day ceasefire between the national government and Taliban* on the occasion of Eid al-Fitr, a Muslim holiday marking the end of the fasting period, expired on Tuesday.

Previously, the United Nations Assistance Mission in Afghanistan (UNAMA) called for a halt to fighting and the initiation of intra-Afghan peace negotiations in its latest civilian casualty report after preliminary figures revealed a significant increase in Afghan civilian casualties for April.

The government and Taliban* are attempting to strike a deal, which seeks to end nearly two decades of war in the country and facilitate American troop withdrawal.