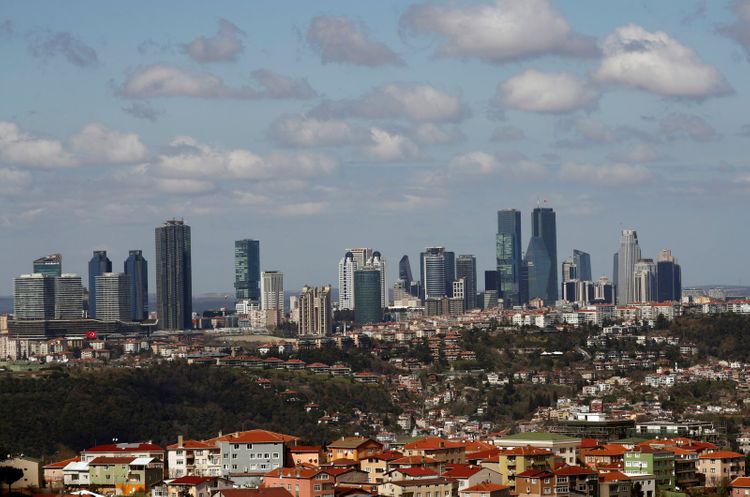 According to the Turkish Statistical Institute (TurkStat), gross domestic product (GDP) at current prices amounted to TL 1.07 trillion ($176.1 billion) in the January-March period.

"Seasonally and calendar-adjusted GDP increased by 0.6% compared with the previous quarter," the institute said.

The figure showed that the Turkish economy was less affected by the coronavirus compared to other big economies, though worse than analysts' expectations.

A group of 16 economists surveyed by Anadolu Agency (AA) on Wednesday had projected the Turkish economy to expand by 5.2% in the first quarter of this year.

The economists also predicted that Turkey's annual GDP in 2020 would narrow 1.5% on average.

Before the onset of the coronavirus crises, the economy was expected to grow by 5% in 2020 as laid out in the country's new economic program announced in September.