Turkey secures its orbital rights for 30 years with Turksat 5A 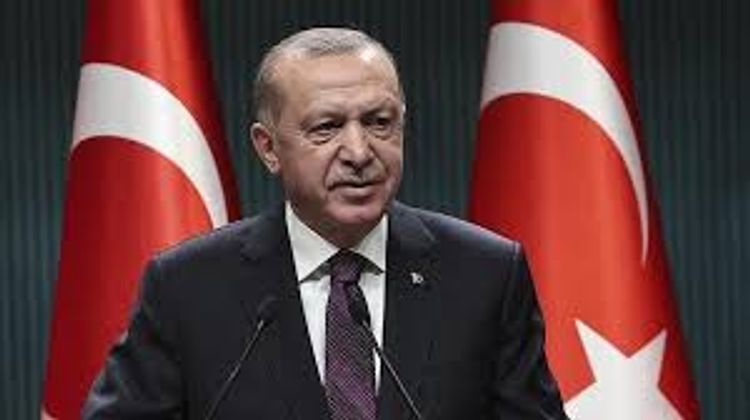 With the newly launched Turksat 5A satellite, Turkey's active satellites in space will rise to seven, Turkey's president said on Friday, adding that the country has secured its orbital rights for 30 years, APA reports citing Anadolu Agency.

"Our goal is to settle Turksat 6A, the first communication satellite produced by Turkey, into orbit in 2022," Recep Tayyip Erdogan said at the special session of Satellite Technologies Week via video conference at Vahdettin Mansion.

He went on to say that Turkey is planning to launch its indigenous high-resolution observation satellite IMECE to space next year.

"So we have raised the number of active satellites in space to seven," he said, referring to the newly launched Turksat 5A satellite.

Turksat 5A satellite was launched Friday morning using a SpaceX Falcon 9 rocket that took off from Cape Canaveral Air Force Station in the US state of Florida.