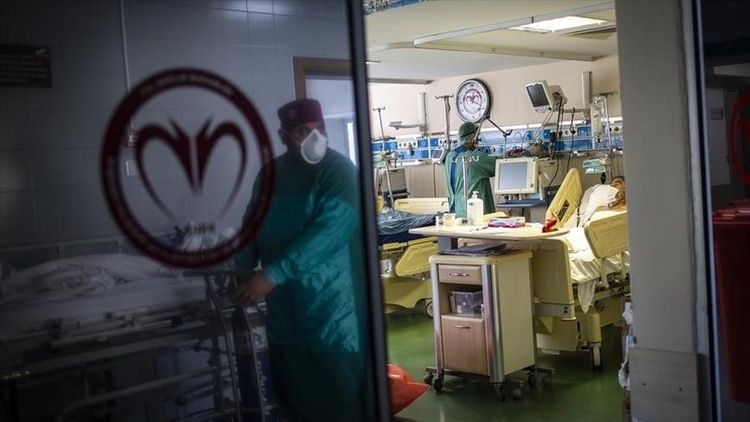 Turkey on Monday reported 19,103 more coronavirus infections and 254 new fatalities, the highest daily figure so far, over the past 24 hours, according to the Health Ministry data, APA reports citing Anadolu.

The new cases include 3,412 symptomatic patients and the total number of infections exceeded 2 million.

An additional 196,110 COVID-19 tests were conducted across the country, pushing the total to over 22.63 million.

The number of patients in critical condition, meanwhile, stands at 5,192.

Health Minister Fahrettin Koca pointed out that numbers of active and critical cases are dropping.

"We started to get results of following the rules together," he added.

The COVID-19 pandemic has claimed more than 1.69 million lives in 191 countries and regions since last December.

Over 77.05 million cases have been reported worldwide, with more than 43.3 million recoveries, according to figures compiled by the US' Johns Hopkins University.

The US, India, and Brazil remain the worst-hit countries in terms of the number of cases.

While new restrictions are being imposed ahead of the holiday season, especially across Europe, countries are approving and procuring vaccines to pave the way toward the end of the pandemic.