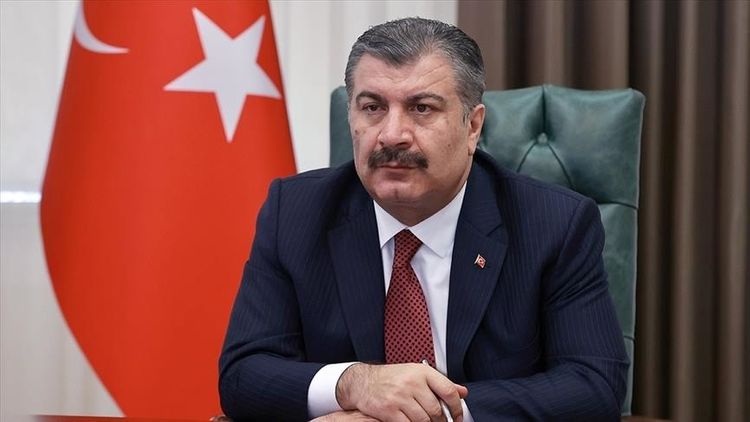 Health Minister Fahrettin Koca announced on Twitter that there had been a 40% drop in the caseload of both Istanbul and the Aegean province Izmir, as well as a reduction of roughly 60% both in the capital Ankara and northwestern Bursa province.

Following a meeting with public health authorities in four of Turkey's biggest cities, Koca added that they had discussed ongoing preparations to start Turkey's vaccination campaign.​​​​​​​