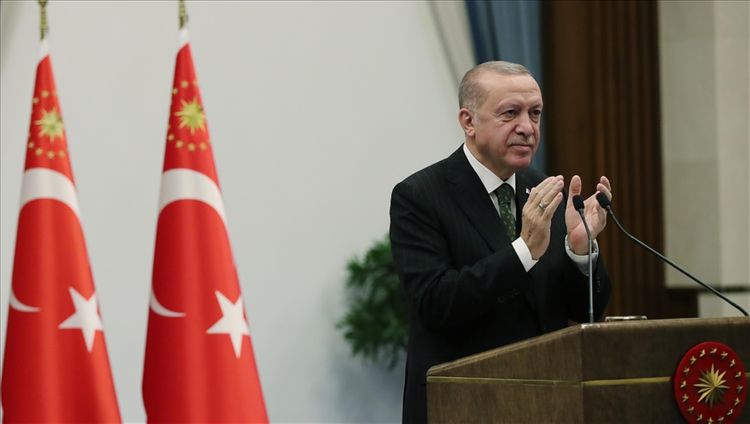 US sanctions announced this week are a “blatant attack” on Turkish sovereignty, the nation’s president said Wednesday, APA's bureau in Turkey reports.

Turkey is the first NATO member to face such sanctions, Recep Tayyip Erdogan said at a highway opening ceremony, pointing to the double standard in slapping such sanctions on Turkey.

The sanctions seek to make the country’s defense industry dependent, but Turkey is determined to boost its industry to the top, he added.

Turkey will not be deterred but instead will work twice as hard to improve the defense sector and make it totally independent, Erdogan vowed.

The US on Monday imposed sanctions on Turkey over its purchase of the Russian S-400 missile defense system.

The sanctions, coming under the Countering America's Adversaries Through Sanctions Act (CAATSA), target Turkey’s Defense Industries Presidency (SSB), including Ismail Demir, the head of the SSB, and three other officials.

In April 2017, when its protracted efforts to buy an air defense system from the US proved fruitless, Turkey signed a contract with Russia to acquire the S-400 shield.

US officials have voiced opposition to their deployment, claiming they would be incompatible with NATO systems and would expose F-35 jets to possible Russian subterfuge.

Turkey, however, stressed that the S-400 would not be integrated into NATO systems, and poses no threat to the alliance or its armaments. 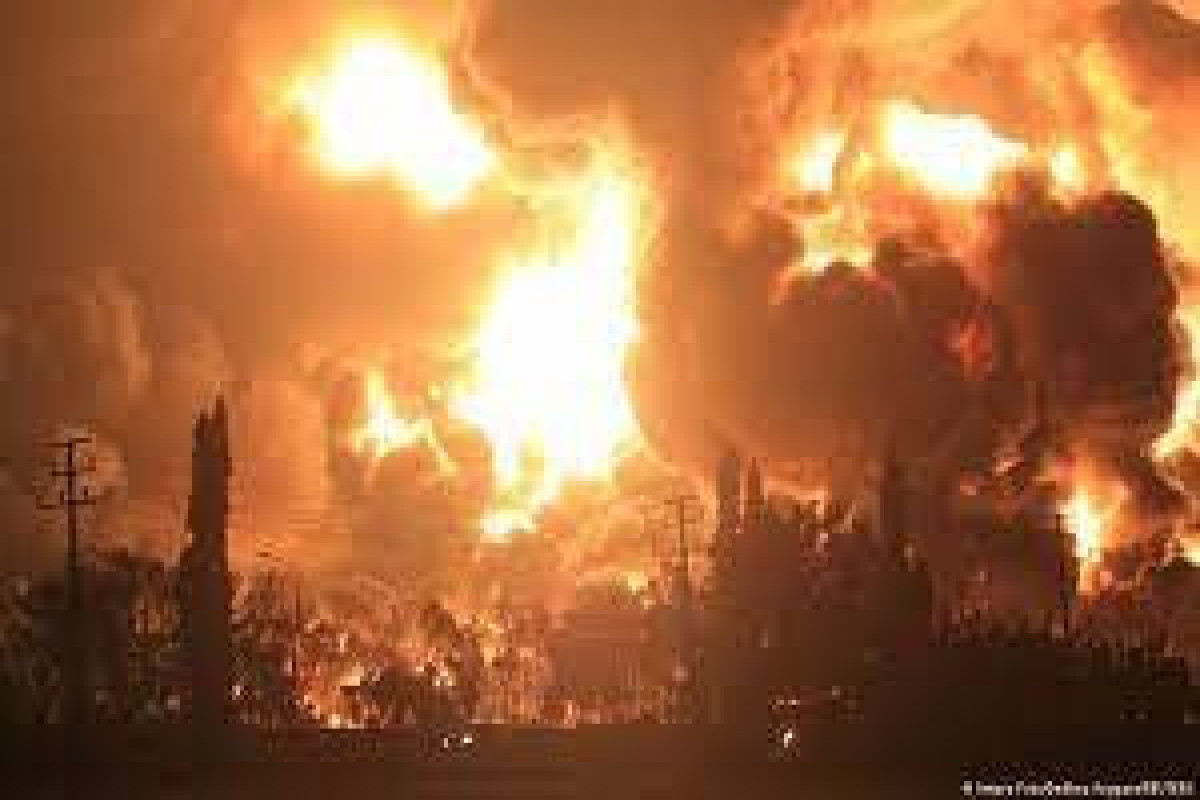