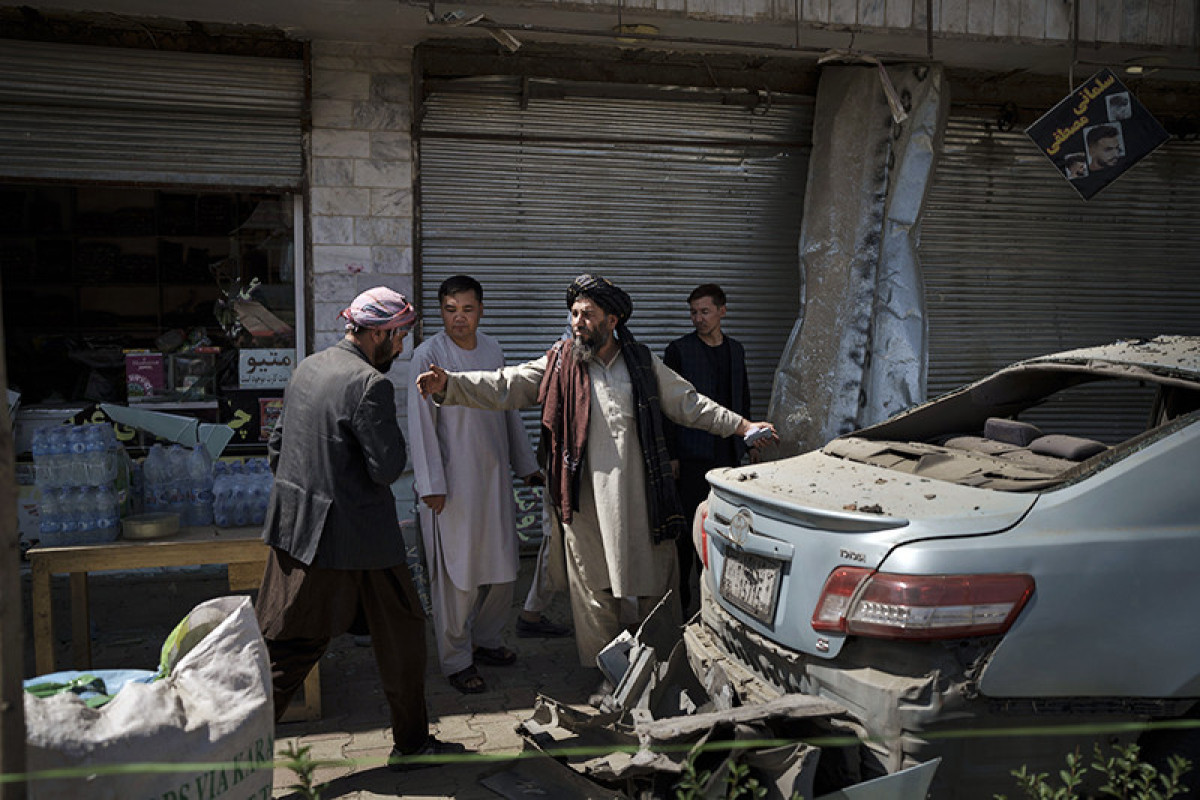 At least 35 people were killed and 23 suffered injuries in a blast that hit a religious school in the Samangan province in northern Afghanistan on Wednesday, the Hasht-e Subh newspaper reported, APA reports citing TASS.

According to the sources, most of the victims are students.

There have been no reports about the cause of the explosion.

The explosion rocked a religious school in the Afghan province of Samangan. The victims of the incident in the north of the country were 15 people, APA reports citing Tolo News.

Another 27 local residents received injuries of varying severity. According to media reports, the explosion occurred in the administrative center of the province – the city of Aybak – during midday prayers. 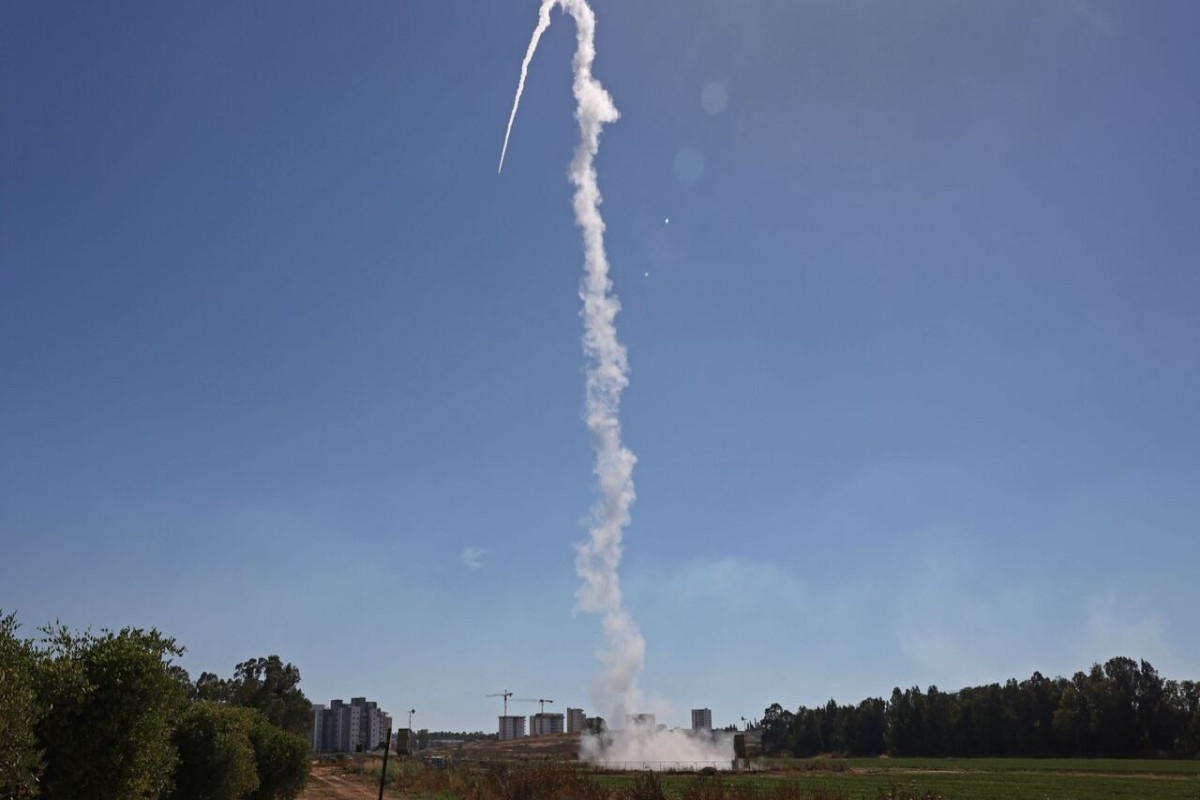 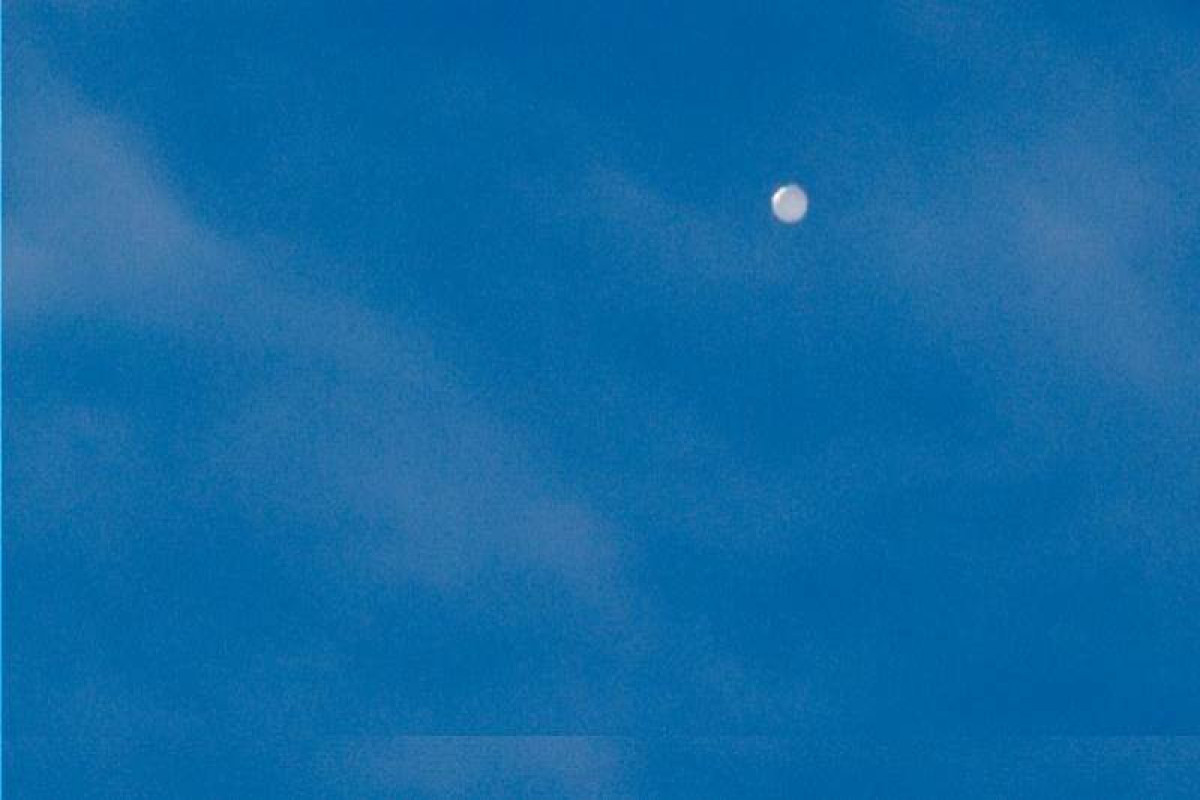 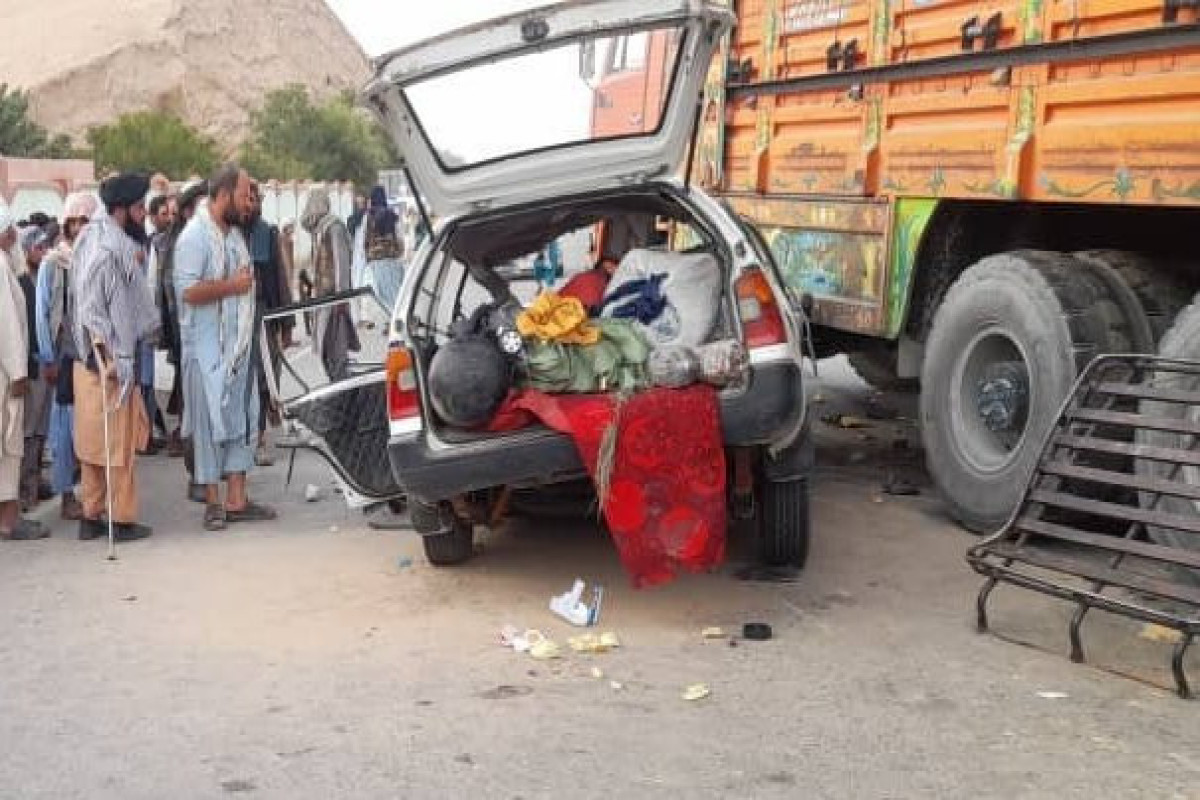