About 50,000 people have been urged to evacuate their homes as floods hit Australia's largest city for the third time this year, APA reports citing BBC.

Parts of Sydney have received about eight months of rain in four days.

Roads have been cut off, some houses are underwater and thousands have been left without power.

Widespread flooding across Australia - driven by a La Niña weather pattern - has killed more than 20 people this year, many in New South Wales (NSW).

More than 100 evacuation orders have been issued across Greater Sydney for the current emergency.

People in another 50 areas have been warned to prepare to leave, as several major rivers flood. Severe weather is also hitting the nearby Hunter and Illawarra regions.

Some areas of NSW have seen 800mm of rain in four days, says the Bureau of Meteorology, almost a third more than the average rainfall Greater London receives in a year.

The downpour is expected to begin easing in Sydney on Tuesday, but gale-force winds are also forecast, bringing a risk of falling trees and powerlines.

"The emergency is far from over," NSW Emergency Services Minister Stephanie Cooke said.

Authorities are urging locals to heed evacuation warnings, after rescuers were called to save people who were ordered to leave two days earlier.

"Ultimately if you stay you're putting your life at risk," said NSW Premier Dominic Perrottet.

For many locals, it is their third flood this year.

Speaking after evacuating his partner from their house by kayak, Tyler Cassel said locals were tired of the constant threat to their homes and lives.

He moved into his home in the Sydney suburb of Windsor last year, and was told major flood events were supposed to be "one in 25 years, one in 50 years or whatever it was".

"Now it has been three in 2022," he told the Australian Broadcasting Corporation.

"We've become experts around this area now... you are almost living on the edge."

Experts say the flooding emergency has been worsened by climate change and a La Niña weather phenomenon. A La Niña develops when strong winds blow the warm surface waters of the Pacific away from South America and towards Indonesia. In their place, colder waters come up to the surface.

In Australia, a La Niña increases the likelihood of rain, cyclones and cooler daytime temperatures. 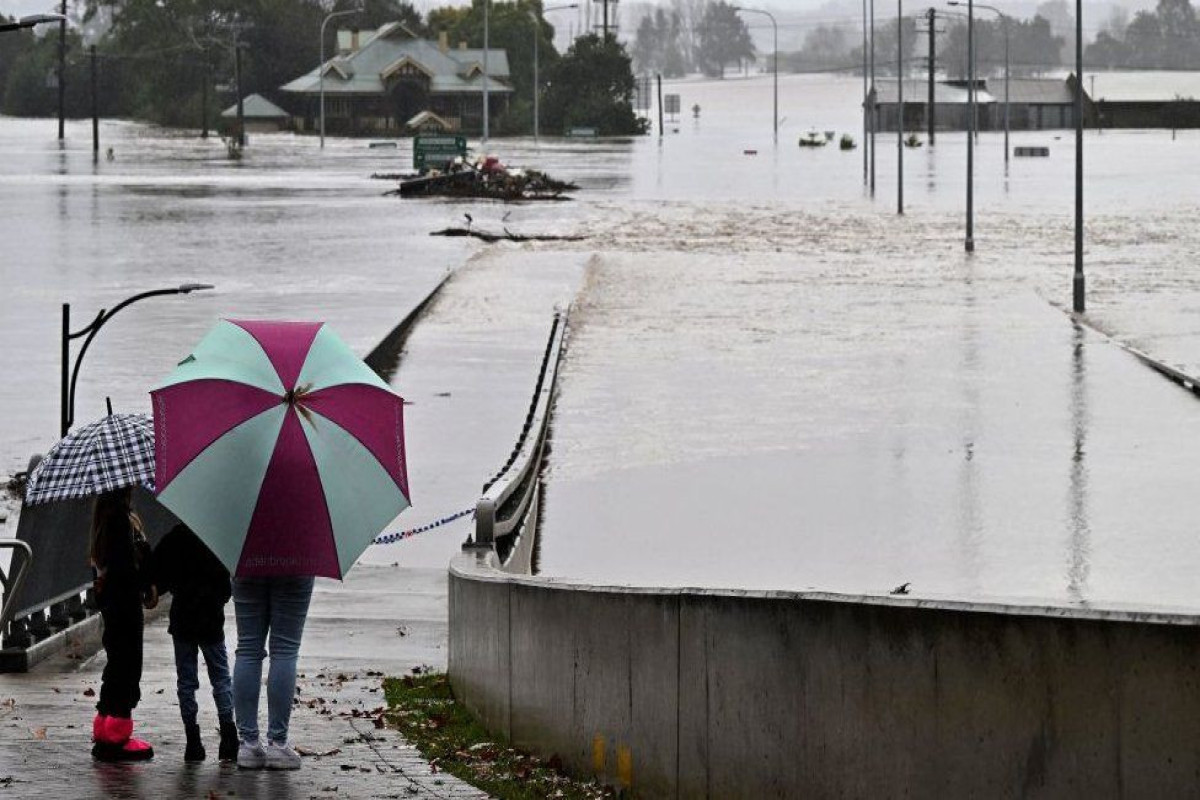 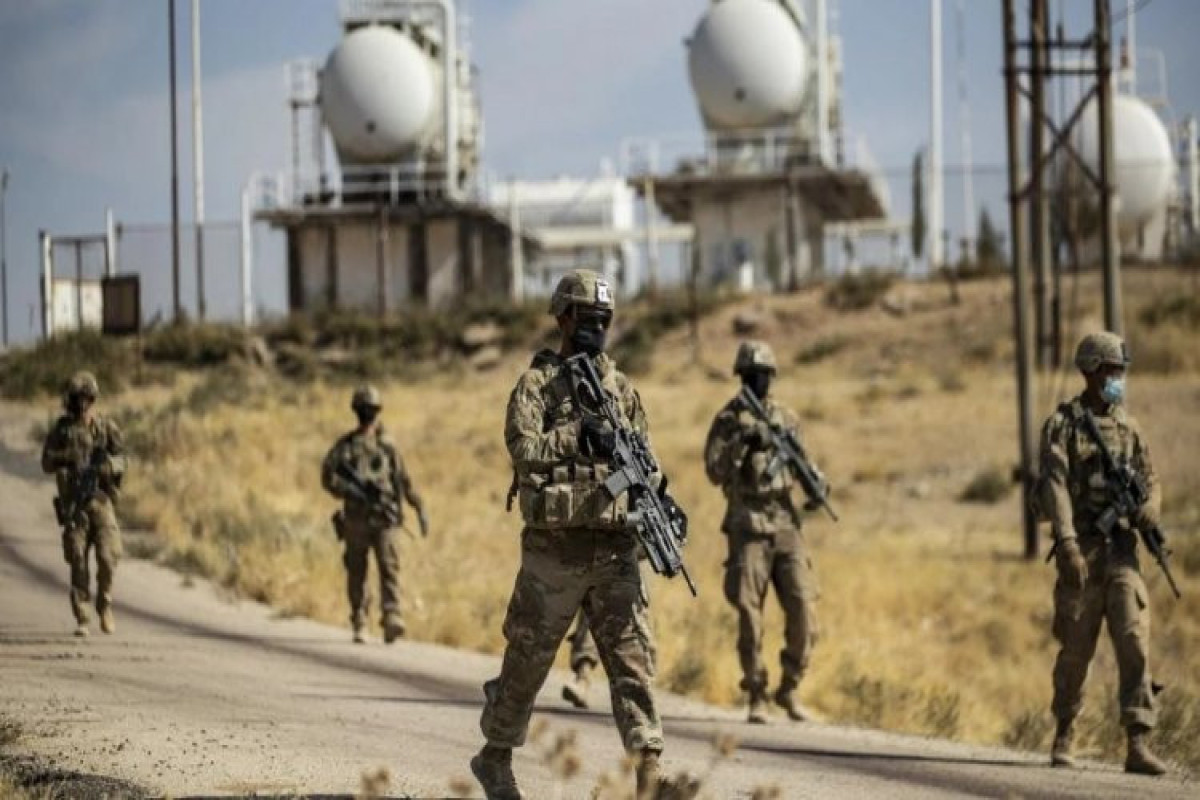 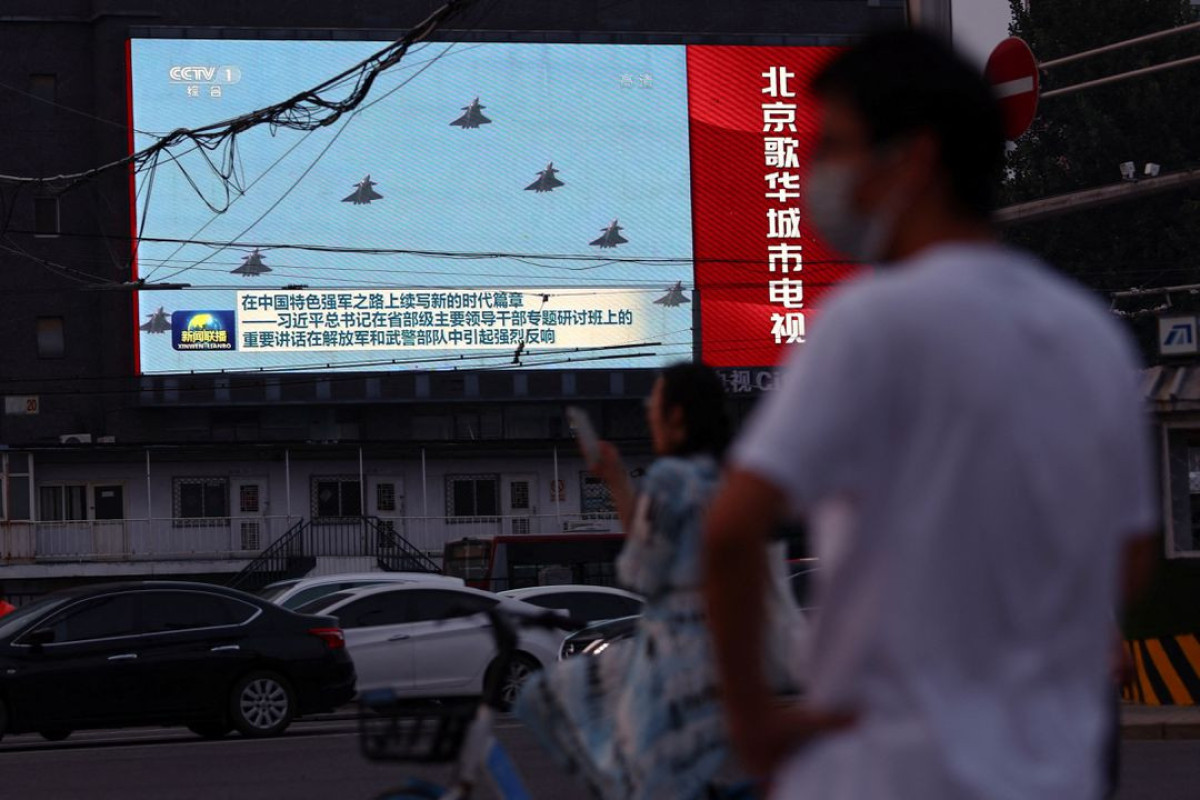 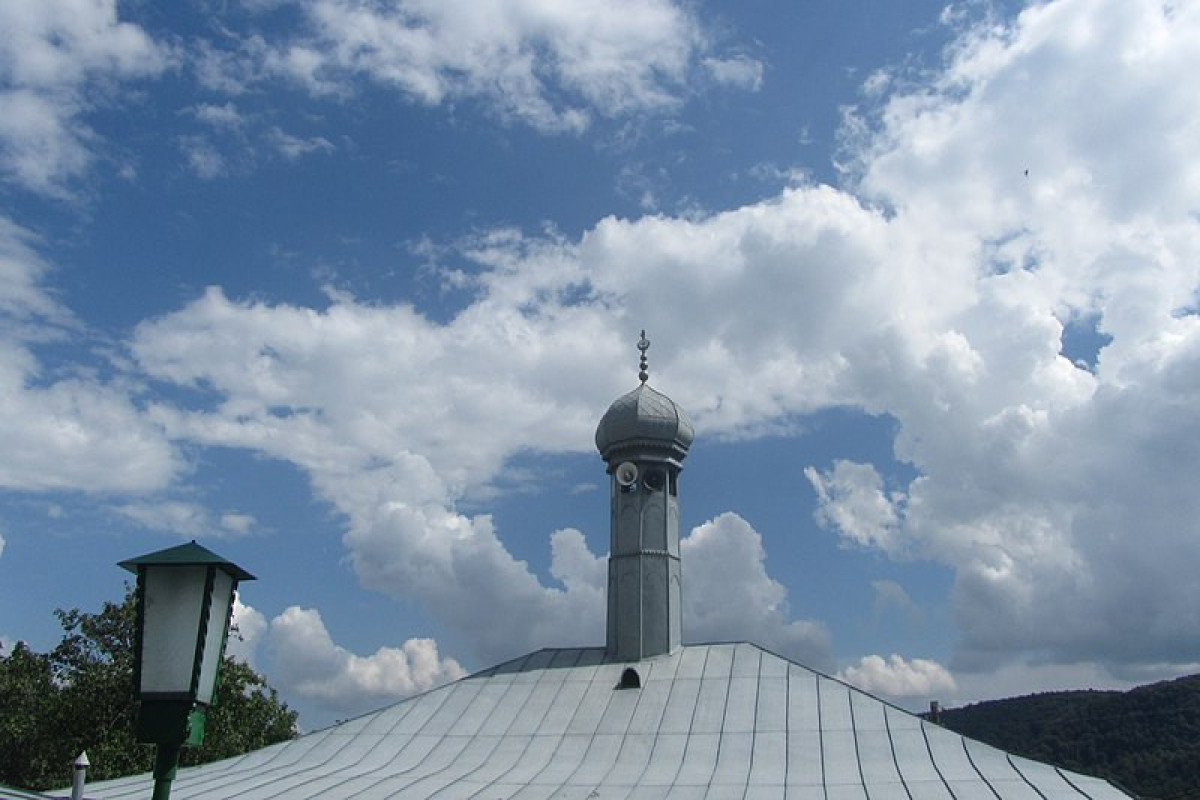 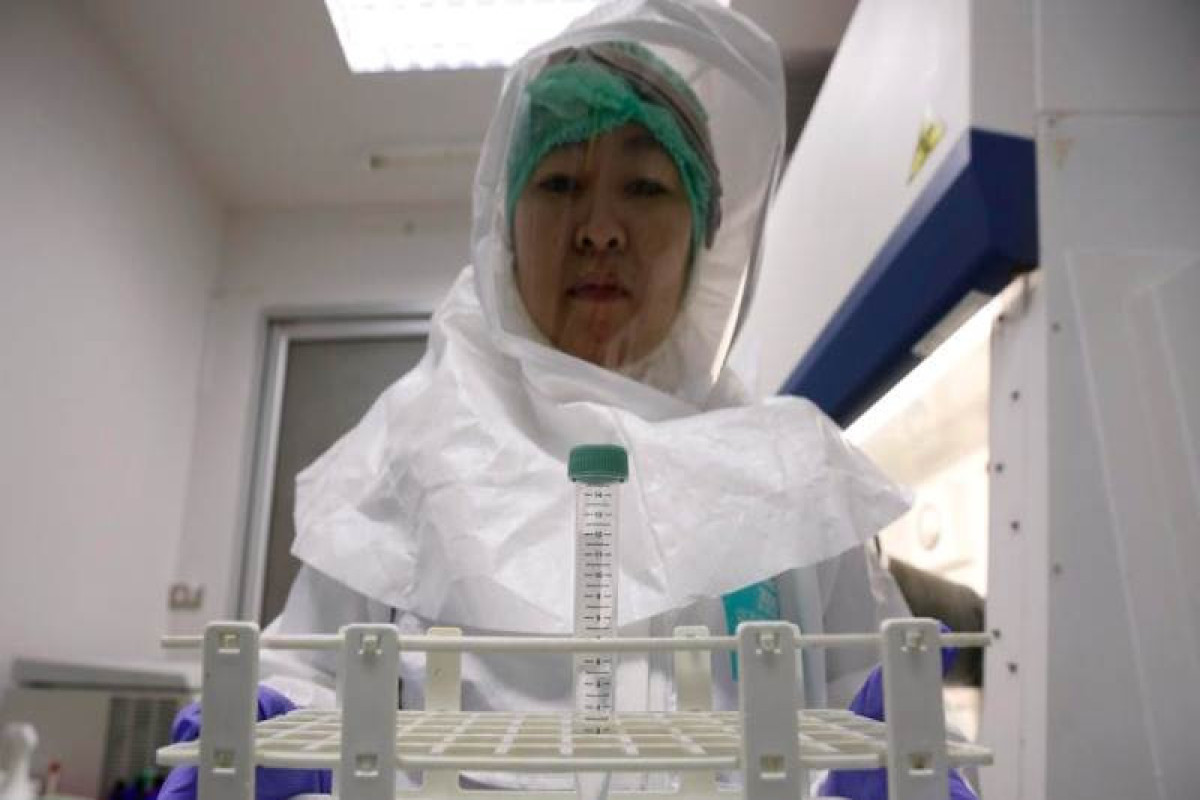