People in China's capital Beijing were allowed to enter parks, supermarkets, offices and airports without showing proof of a negative COVID-19 test on Tuesday, the latest in a mix of easing steps nationwide after last month's historic protests, APA reports citing Reuters.

"Beijing readies itself for life again" read a headline in the government-owned China Daily newspaper, adding that people were "gradually embracing" their newfound freedoms.

Authorities have been loosening some of the world's toughest COVID curbs to varying degrees and softening their tone on the threat of the virus, in what many hope could herald a more pronounced shift towards normalcy three years into the pandemic.

"This might be the first step towards reopening from this pandemic," said Hu Dongxu, 27, as he swiped his travel card to enter a train station in Beijing, which has also dropped the need for tests to ride the subway.

Both of the city's airports also no longer require people to test to enter the terminal, state media reported on Tuesday, although there was no indication of changes to rules requiring passengers to show negative tests prior to boarding.

But further loosening beckons after a string of protests last month that marked the biggest show of public discontent in mainland China since President Xi Jinping took power in 2012. 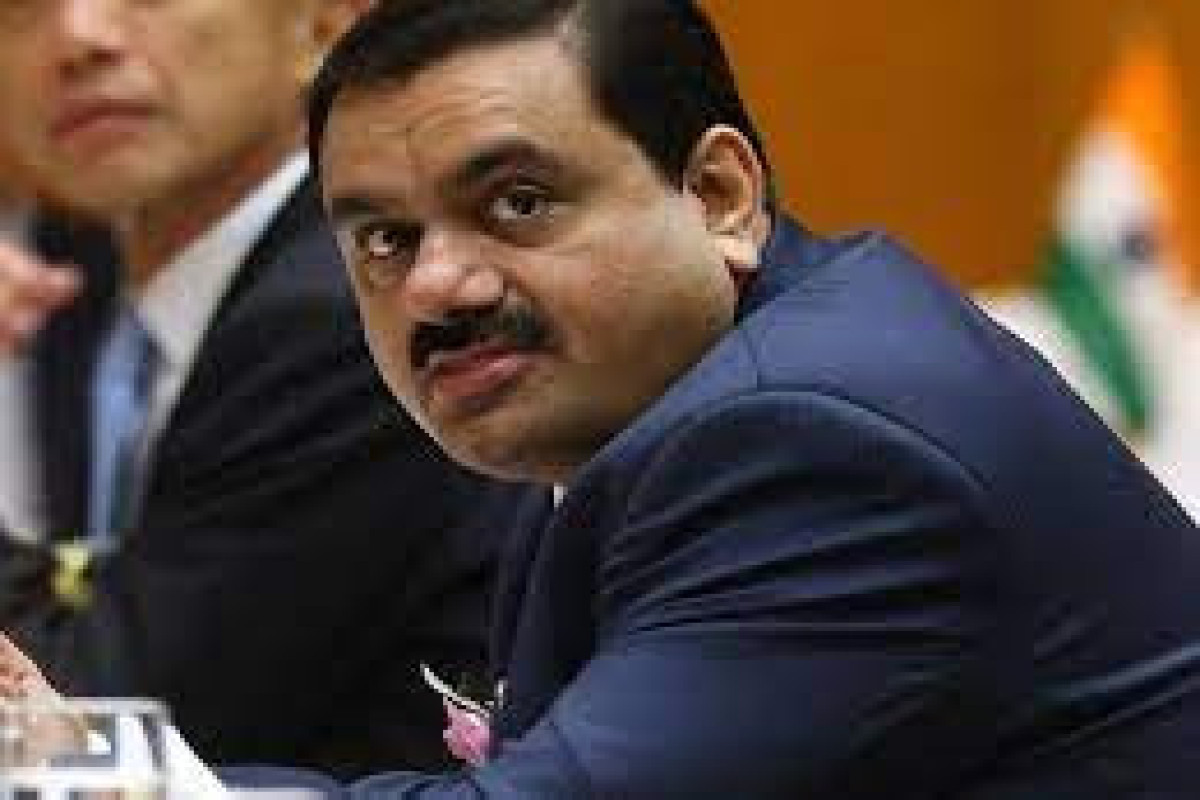 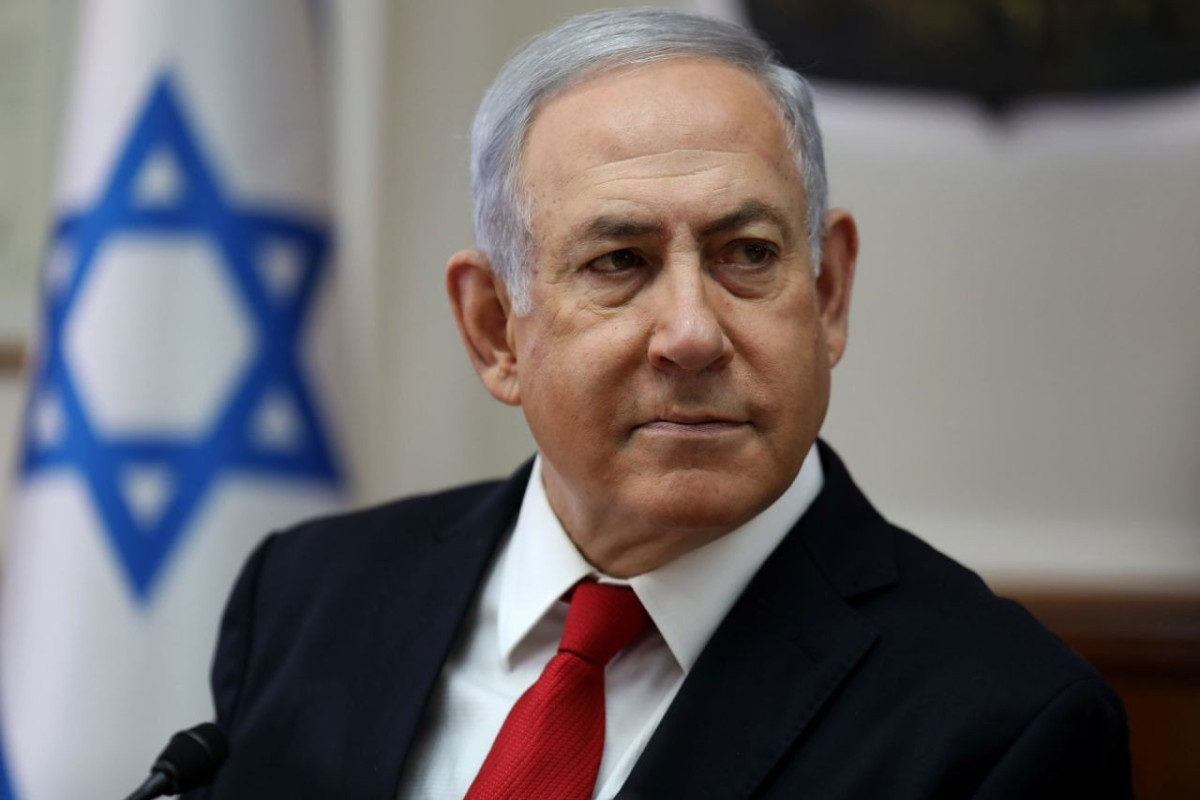 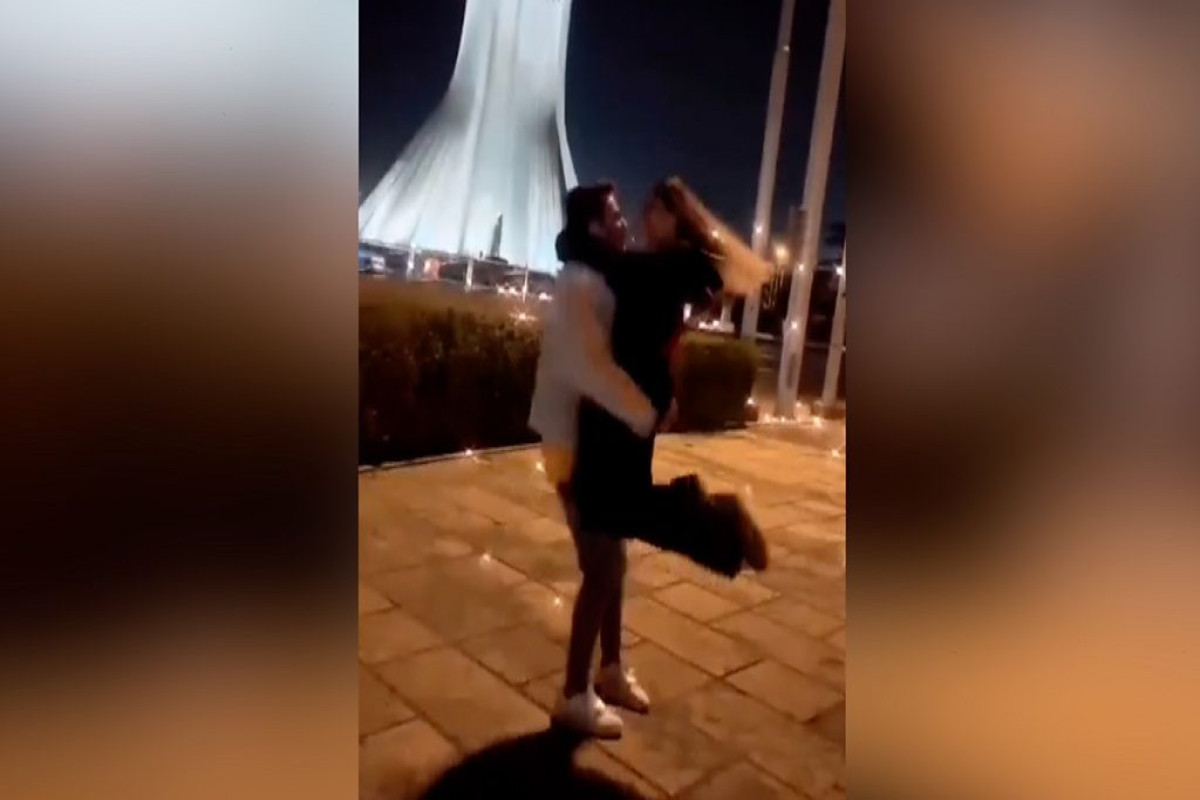