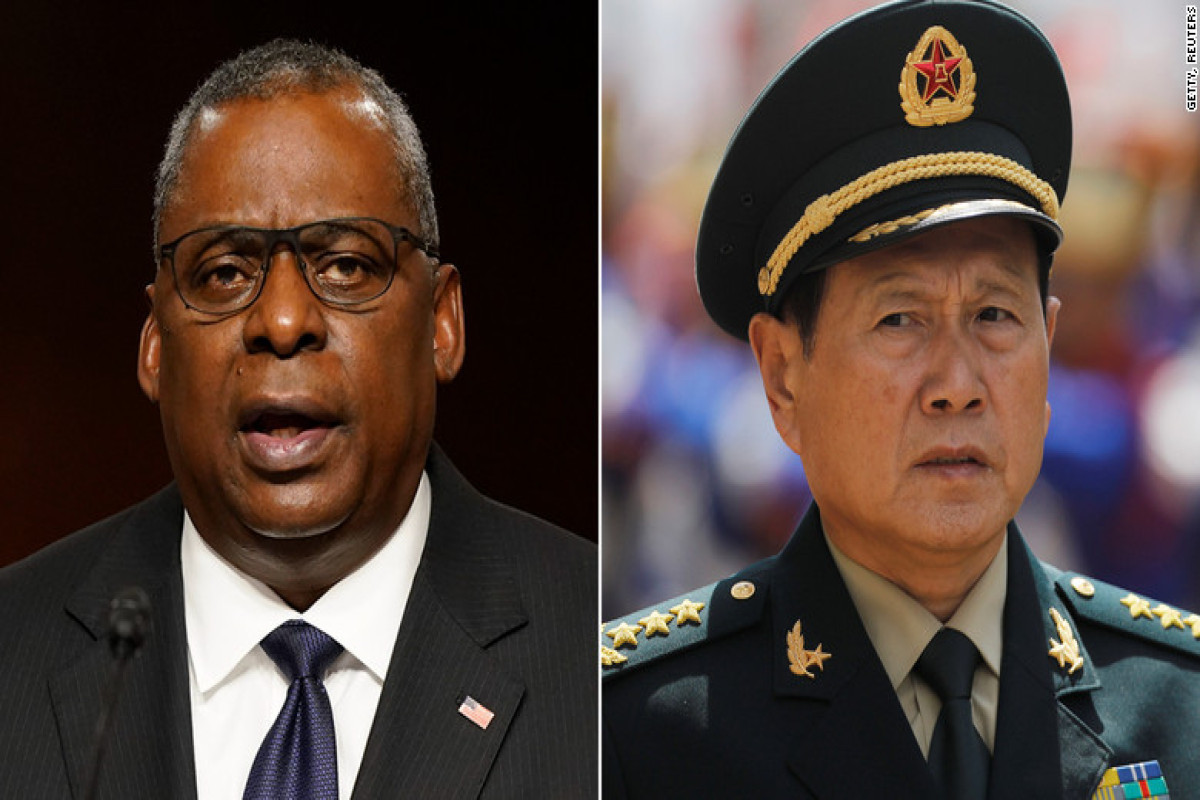 "If anyone dares to split Taiwan from China, the Chinese army will definitely not hesitate to start a war no matter the cost," Wu Qian quoted defense minister Wei Fenghe as saying during a meeting with Lloyd Austin.

The Chinese minister also vowed that Beijing would "smash to smithereens any 'Taiwan independence' plot and resolutely uphold the unification of the motherland", according to the Chinese defense ministry.

He "stressed that Taiwan is China's Taiwan... Using Taiwan to contain China will never prevail", the ministry said.

Austin told his Chinese counterpart during the talks in Singapore that Beijing must "refrain from further destabilizing actions toward Taiwan", the US Department of Defense said.

Taiwan, a self-ruled, democratic island, lives under the constant threat of invasion by China. Beijing views the island as its territory and has vowed to one day seize it, by force if necessary. 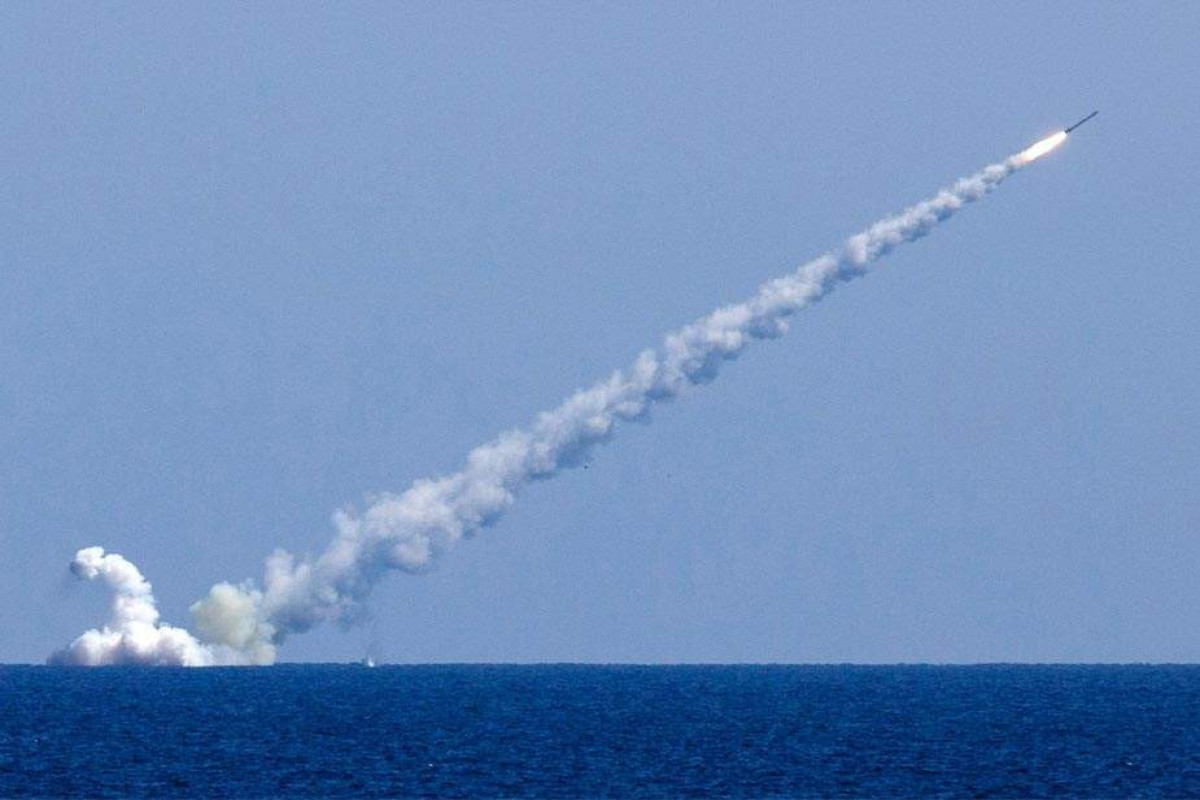 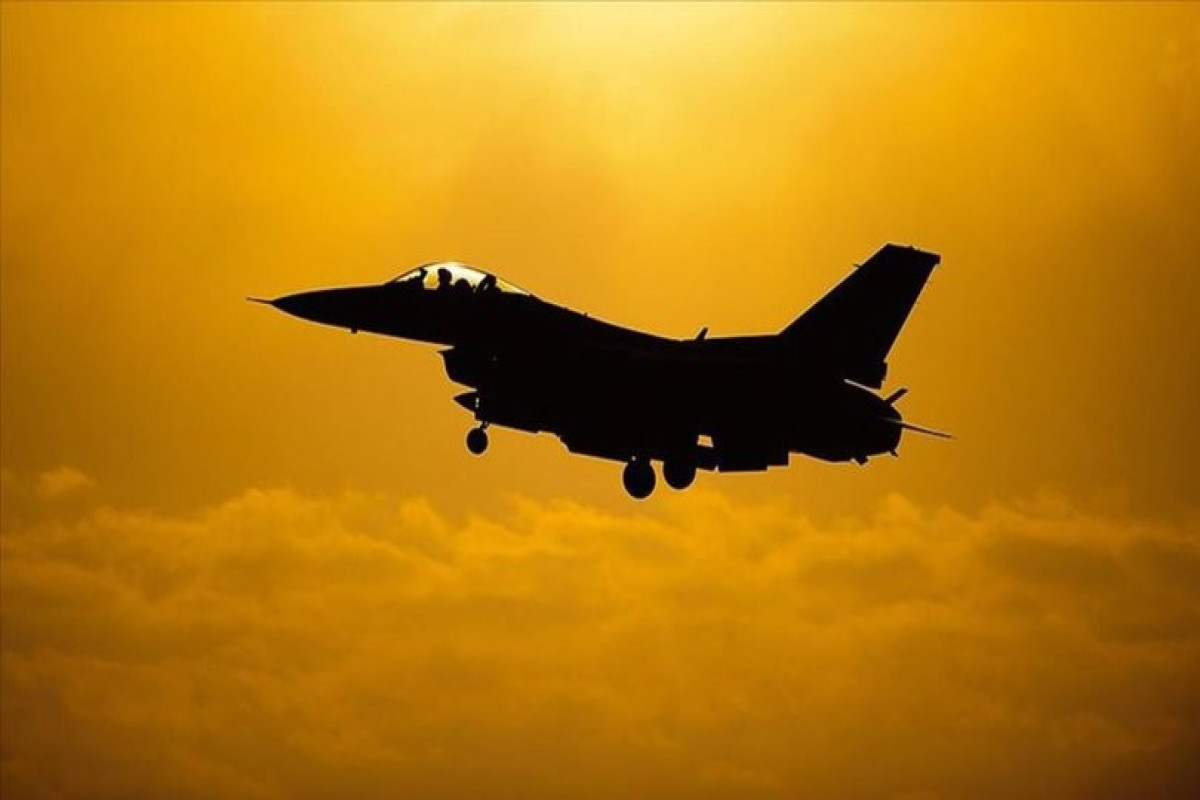 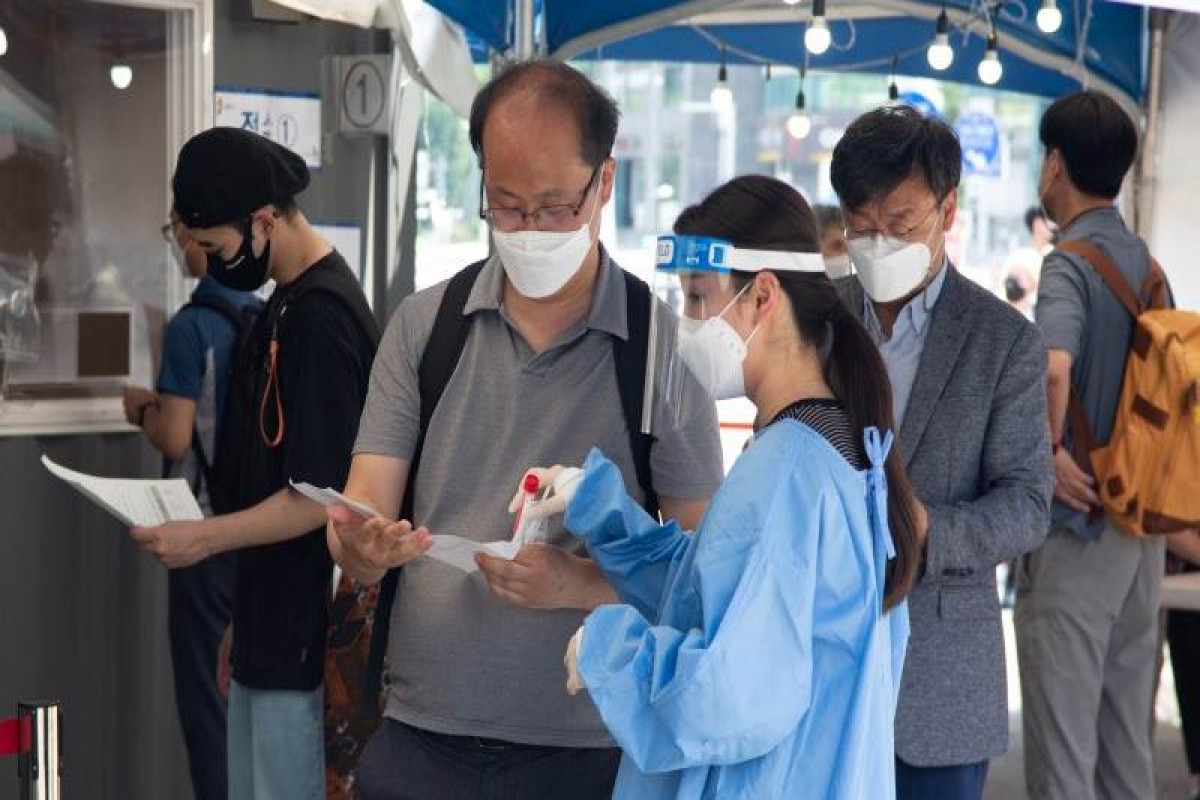