Chinese scientists have built an artificial moon that will make it possible to conduct experiments in low gravity, APA reports citing Sputnik.

According to the researchers, their creation is the first of its kind in the world and is designed so that it can make gravity "disappear". The researchers say they were inspired by an experiment conducted by the Russian-Dutch-British physicist Andre Geim, who used magnets to levitate a frog.

The device consists of a 2-foot room placed inside a vacuum chamber, which, in turn, has two powerful magnets. The magnets generate a strong magnetic field, making the room levitate. Chinese researchers simulated the lunar landscape in the room, putting rocks and dust in there.

Simulating low gravity requires flying in an aircraft and tests last minutes, with this artificial moon one can simulate low gravity "for as long as you want", its creators say.

Chinese scientists now plan to test the facility on Earth before it will be sent to the Moon, where gravity is about a sixth of that on our planet.

"Some experiments, such as an impact test, need just a few seconds. But others, such as creep testing, can take several days", said Li Ruilin, a geotechnical engineer at the China University of Mining and Technology. 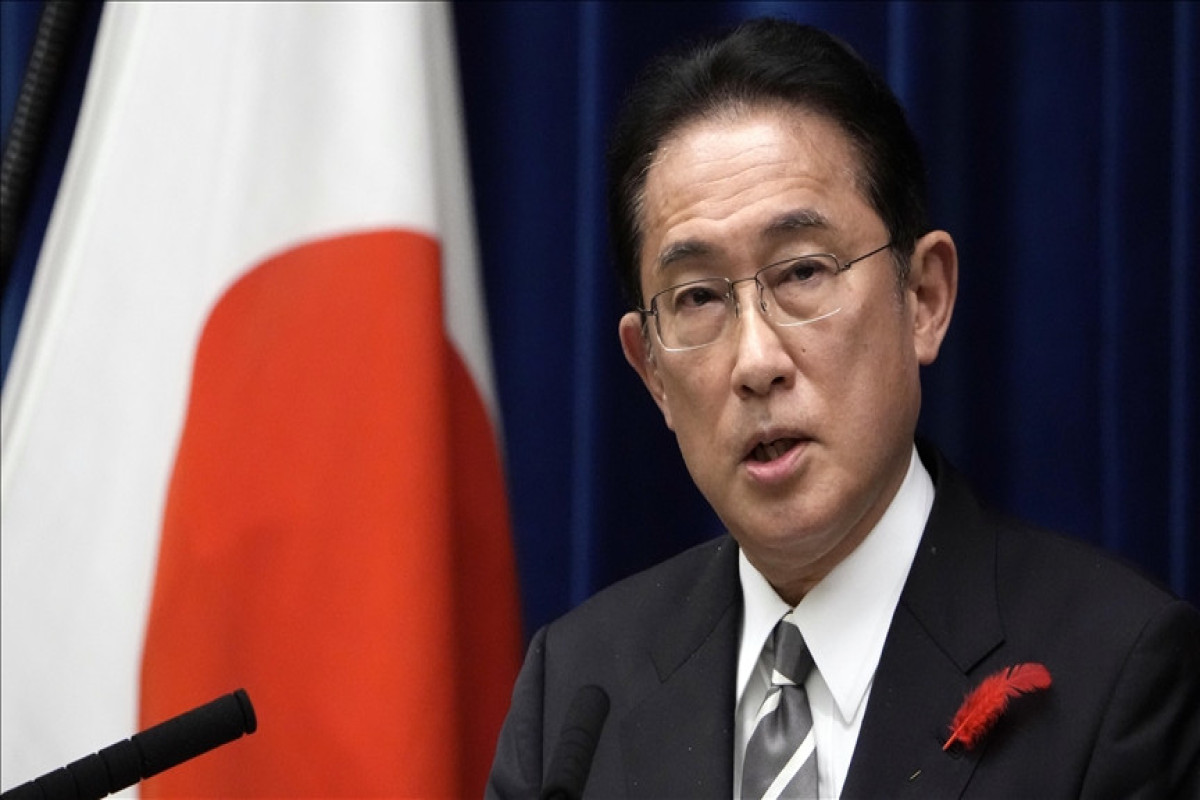