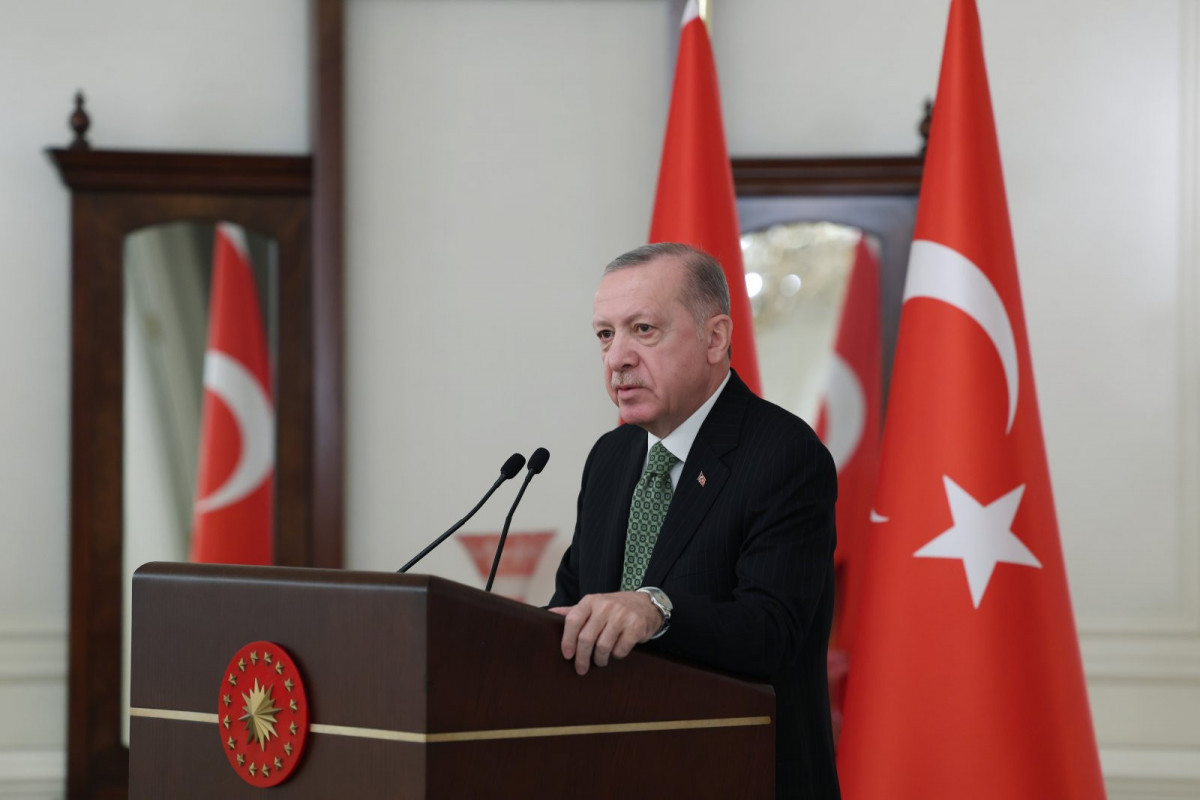 President Recep Tayyip Erdoğan, who made 14 official visits last year despite COVID-19 pandemic conditions, is set to kick off his first trip abroad in 2022 on Sunday as he pays an official visit to Albania, where he is set to meet Albanian Prime Minister Edi Rama, APA reports.

The President will reportedly deliver a speech at the Albanian Parliament and is also expected to inaugurate the Ethem Bey Mosque, which was restored by the Turkish Cooperation and Coordination Agency (TIKA).

Erdoğan will also inaugurate the apartment complexes built by Turkey in the Lac province, which saw major devastation after the magnitude 6.3 earthquake in late 2019 that killed 51, injured more than 900 and displaced nearly 17,000 people.

The groundbreaking ceremony was held in December 2020 for the construction of 522 residences by the Housing Development Administration of Turkey (TOKI) in the Albanian town of Lac. Residences will be allotted to people who lost their homes in two earthquakes in September and November 2019.

“They will be a new symbol of Turkish-Albanian friendship,” Erdoğan said via video link to the ceremony in Albania, which was attended in person by Minister of Environment and Urban Development Murat Kurum and Albanian Prime Minister Rama.

The project, which cost around 42 million euros ($47 million), also includes 37 commercial units and a parking garage for 375 vehicles.

Praising the housing project, Mechan Marra, a 67-year-old Albanian citizen said even people who cannot afford to buy a home here, are pleased with it.

“Not even Tirana has a neighborhood like this... It couldn’t have been better,” Marra said, adding that Rama and Erdoğan lived up to their promise.

Nikoll Chupi, a 57-year-old resident, also said they are pleased about the Turkish government’s contributions.

“We are extremely pleased about the Turkish government and Erdoğan’s contributions... As a family, we are beyond grateful,” Chupi said.

Calling the new neighborhood “fantastic,” resident Mark Thanaj also said they are happy and thanked Erdoğan for his support.

The 6.3 magnitude earthquake in November 2019 was preceded by an earthquake of lesser magnitude in September. The town of Lac was among the most affected areas, where most of the houses were heavily damaged.

International aid poured in for the country, which last saw such a major earthquake in 1979. Turkey hosted a donors’ conference for assistance in December 2019. It also sent an airplane carrying search and rescue crews as well as emergency humanitarian aid such as food, hygiene kits, tents and blankets in the immediate aftermath of the disaster. More aid was later sent by the Turkish Red Crescent (Kızılay), the Disaster and Emergency Management Authority (AFAD) and TIKA.

Erdoğan said at the ceremony that Turkey was mobilized to help Albania, “a close friend and partner of Turkey in the Balkans.”

“We see the joy of Albanian people as our joy and their sorrow as our sorrow,” he said.

“We hope to finish the construction and hand over the new residences to our brothers and sisters who lost their homes in the earthquake. I believe that under the leadership of my friend Edi Rama, we will soon erase the traces of this disaster completely,” Erdoğan said. 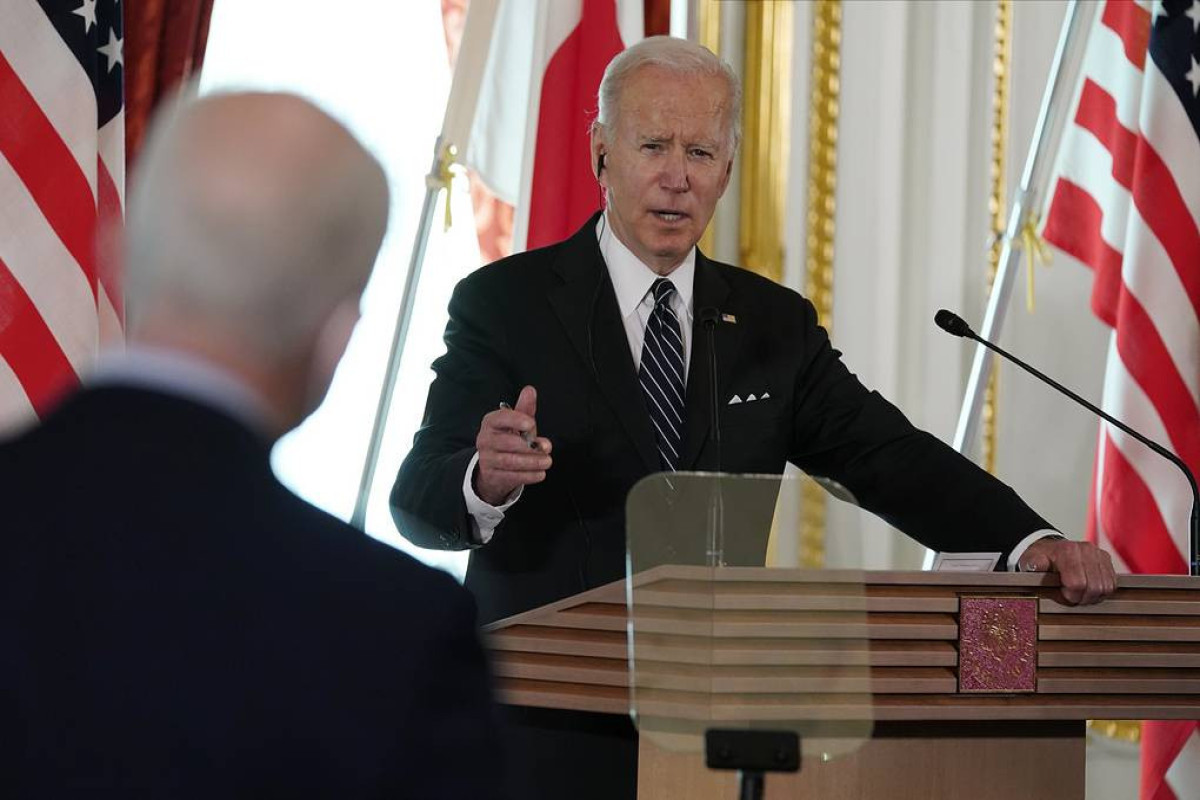 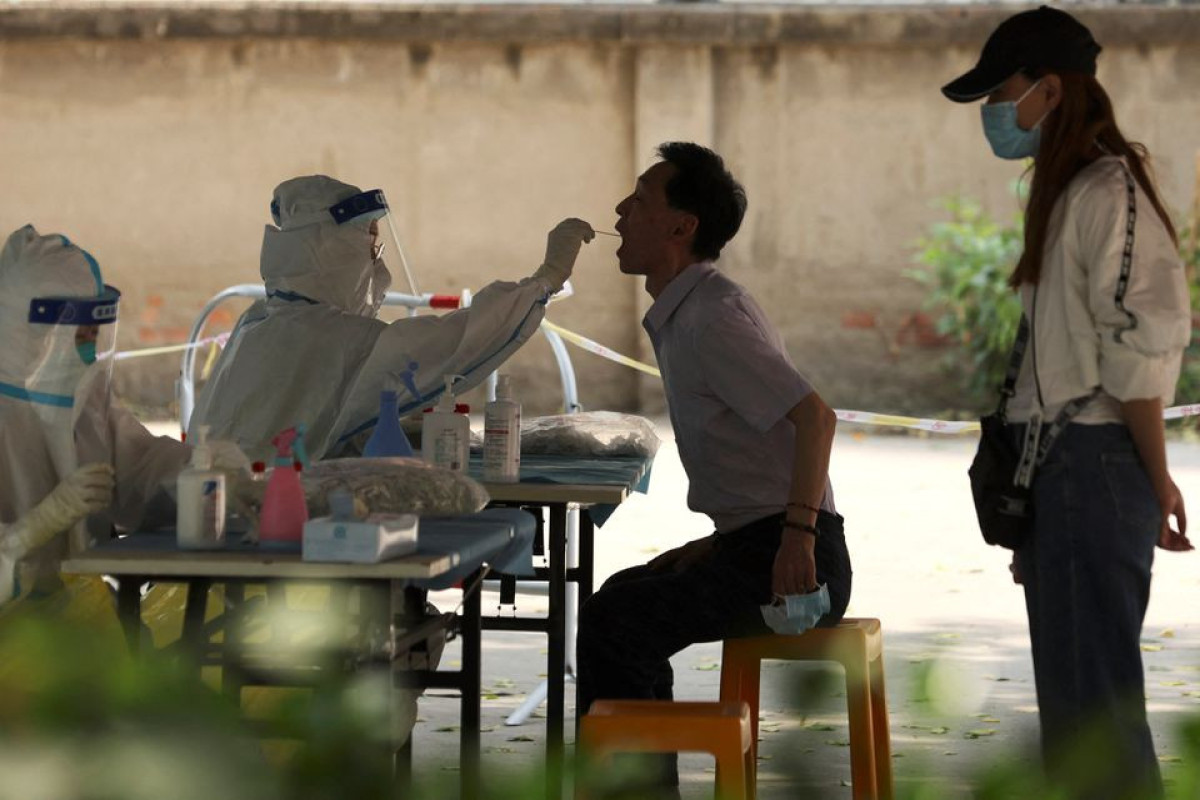