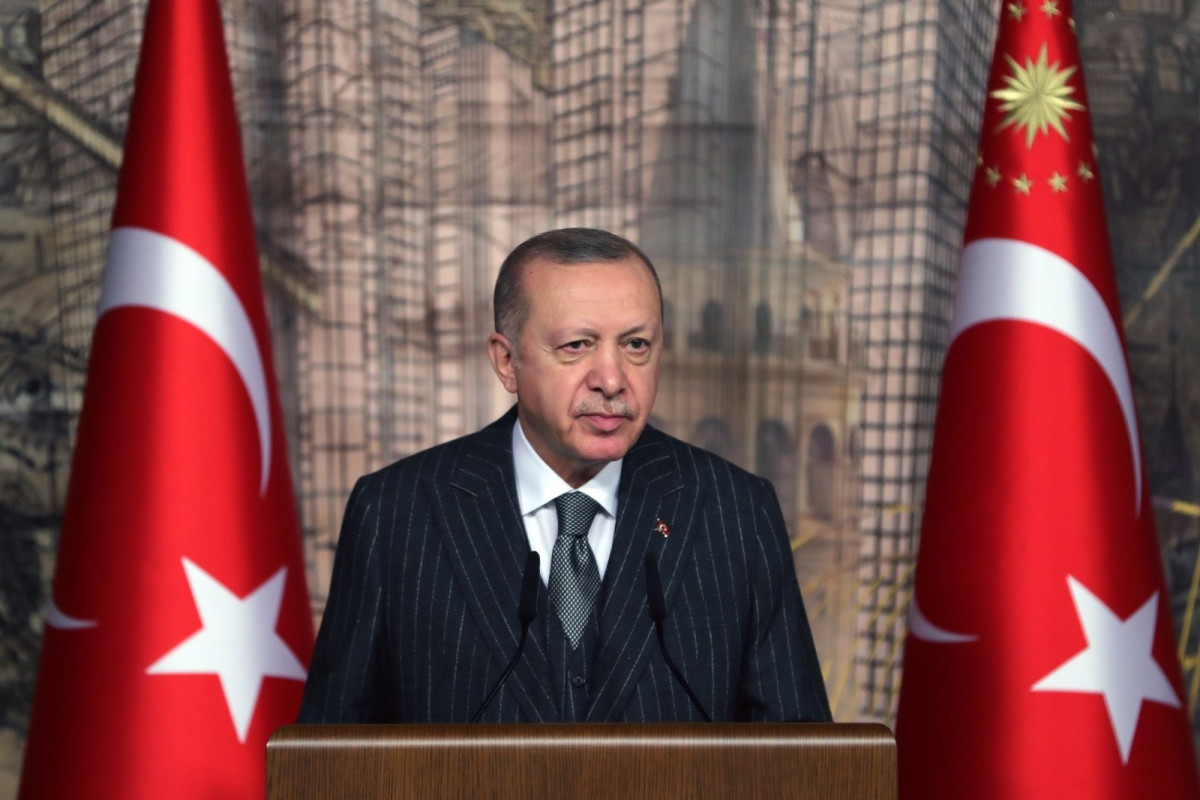 Speaking to ambassadors of the bloc in the capital Ankara on Thursday, Erdoğan said he has personally witnessed the attempts to block Turkey's bid to join the EU.

"Turkey, which is geographically and historically a part of Europe, is committed to its target of becoming a member," the president said, adding that accession is a priority for Ankara, despite all the "injustices."

Erdoğan noted that Turkey continues to exert efforts and added that he hopes the bloc rids itself of what he called "strategic blindness" and acts more courageously on developing relations with Ankara.