Families mourn as at least 71 die on Lebanon migrant boat 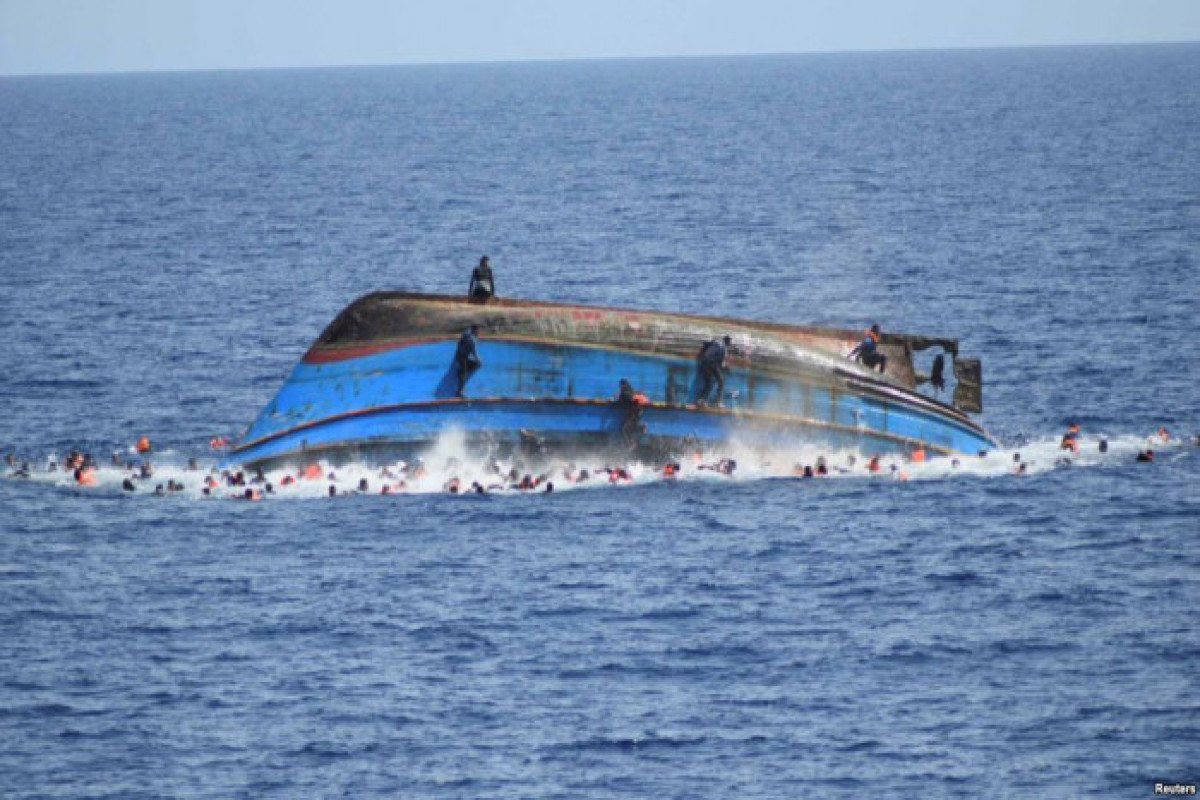 At least 71 people died when the migrant boat they were aboard sank off the Syrian coast after sailing from Lebanon earlier this week, the Lebanese transport minister said, as search operations continued on Friday, APA reports citing Reuters.

It marks the deadliest such voyage yet from Lebanon, where mounting economic desperation has led many to board often rickety and overcrowded boats in the hope of reaching Europe.

Syrian authorities began finding bodies off the coast of Tartus on Thursday afternoon. The Syrian transport ministry has quoted survivors as saying the boat left from Lebanon's northern Minyeh region on Tuesday with between 120 and 150 people onboard, bound for Europe.

The family of Mustafa Misto, a Lebanese man who was on the boat with his wife and three young children, were accepting condolences at their apartment in the impoverished Bab Al-Ramel neighbourhood of the northern city of Tripoli.

"We have no one but God," an elderly relative cried as mourners paid their respects.

People who feared their relatives were among the dead gathered at the border crossing with Syria, where the bodies were due to be brought later in the day.

Lebanese transport minister Ali Hamiye said 20 survivors were being treated in Syrian hospitals, the bulk of them Syrians - around 1 million of whom live in Lebanon as refugees.

Palestinians living at a refugee camp in the north said several dozen people on board came from the camp.

Hamiye said the boat was "very small" and made of wood, describing such sailings as an almost daily occurrence organized by people who did not care for safety. 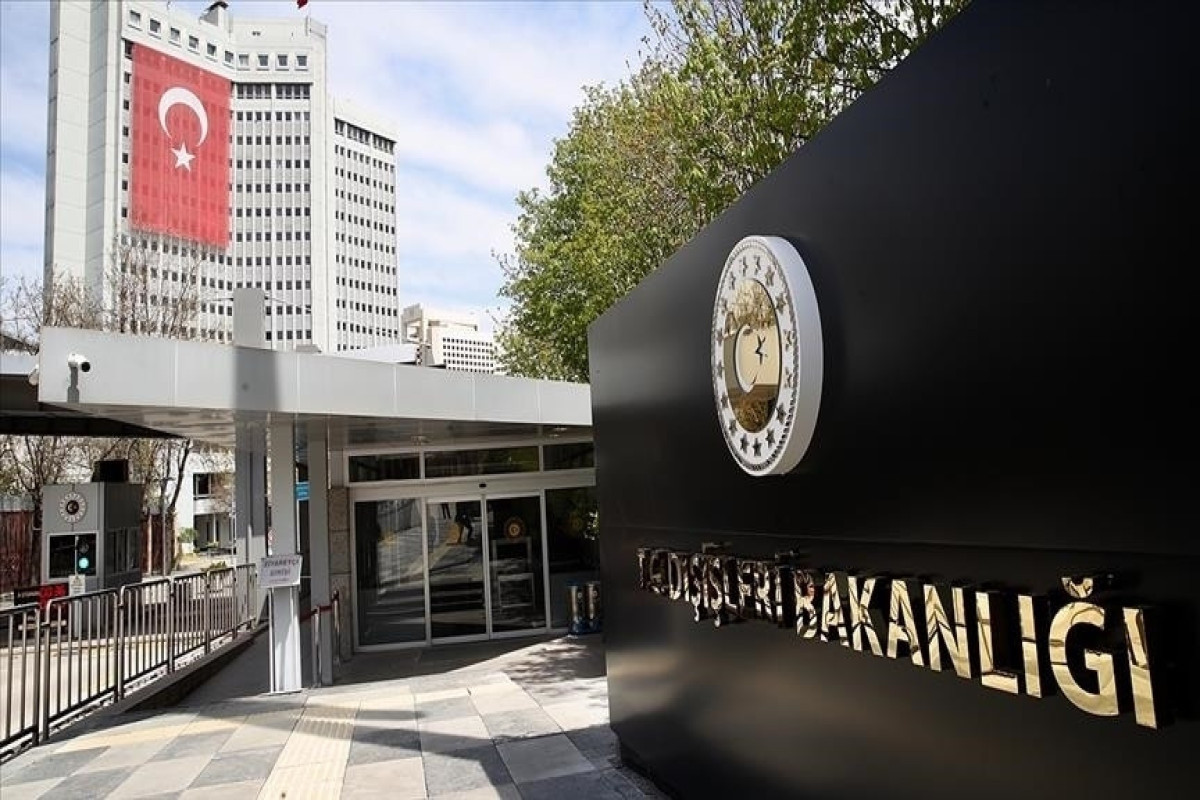 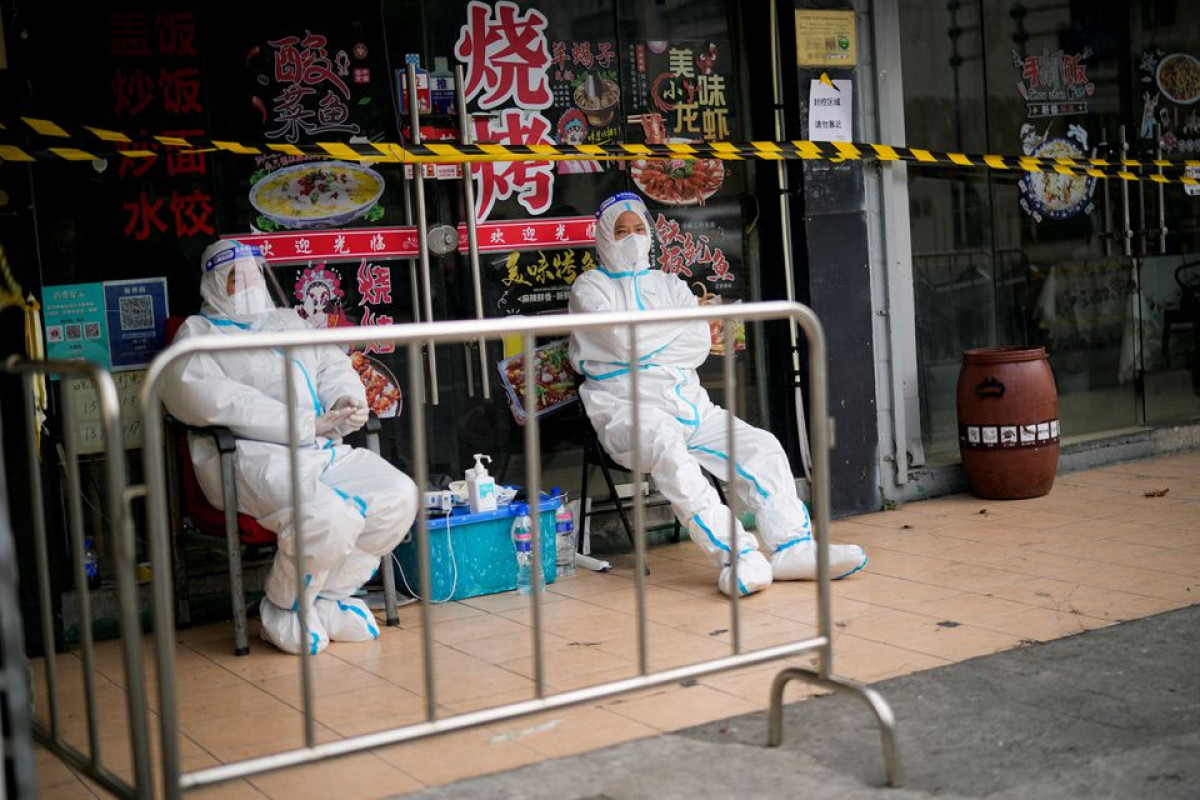