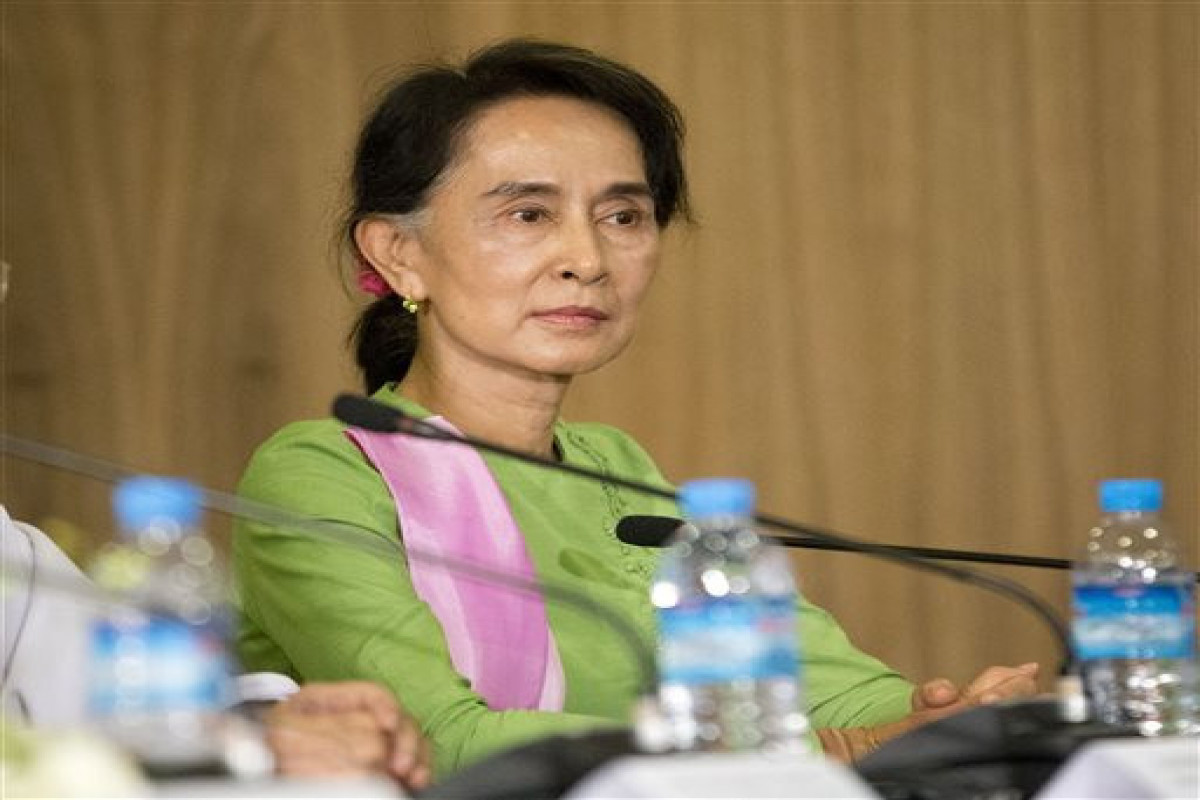 Former president Win Myint was also jailed for four years under the same charges. Suu Kyi and Win Myint have not yet been taken to prison.

"They will face other charges from the places where they are staying now," Myanmar junta spokesman Zaw Min Tun said.

The ruling was scheduled to be given Tuesday last week, but was deferred. It is the first ruling since her ousting and arrest following a military coup on February 1.

The former Nobel laureate also faces several other charges that could see her spend the rest of her life in prison if convicted on all counts. 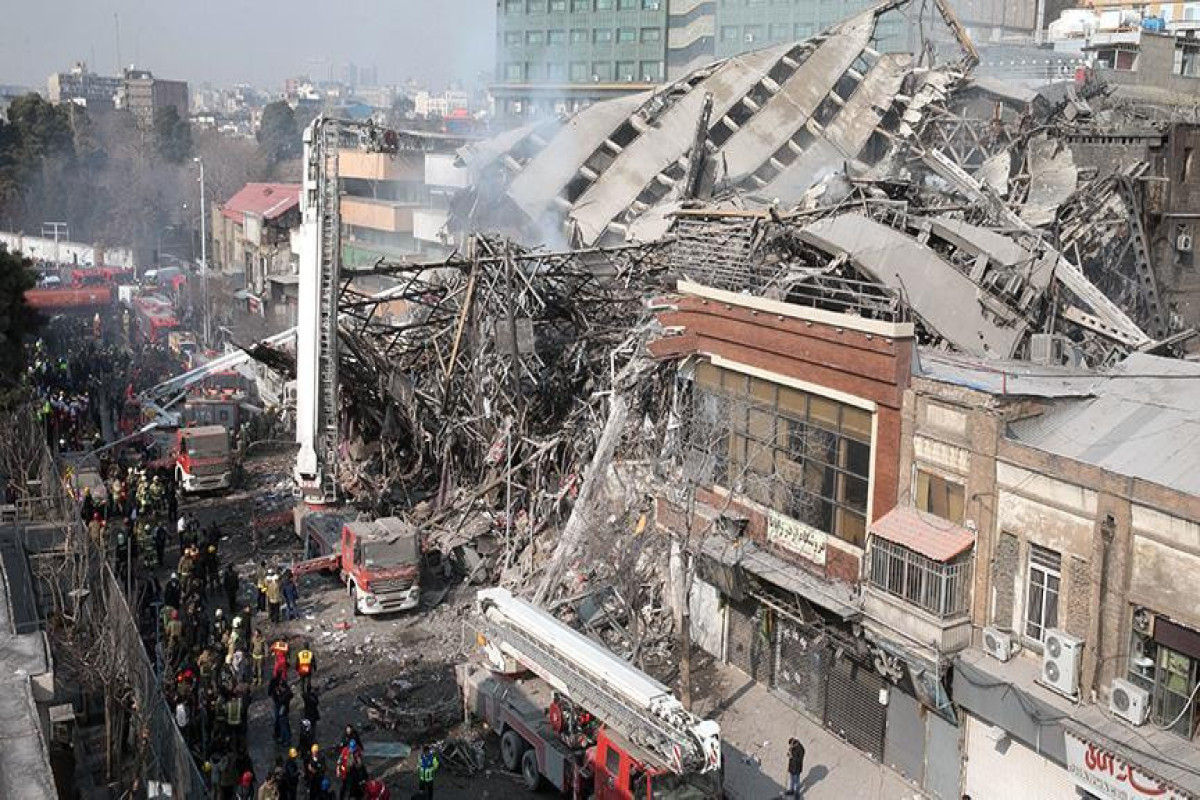 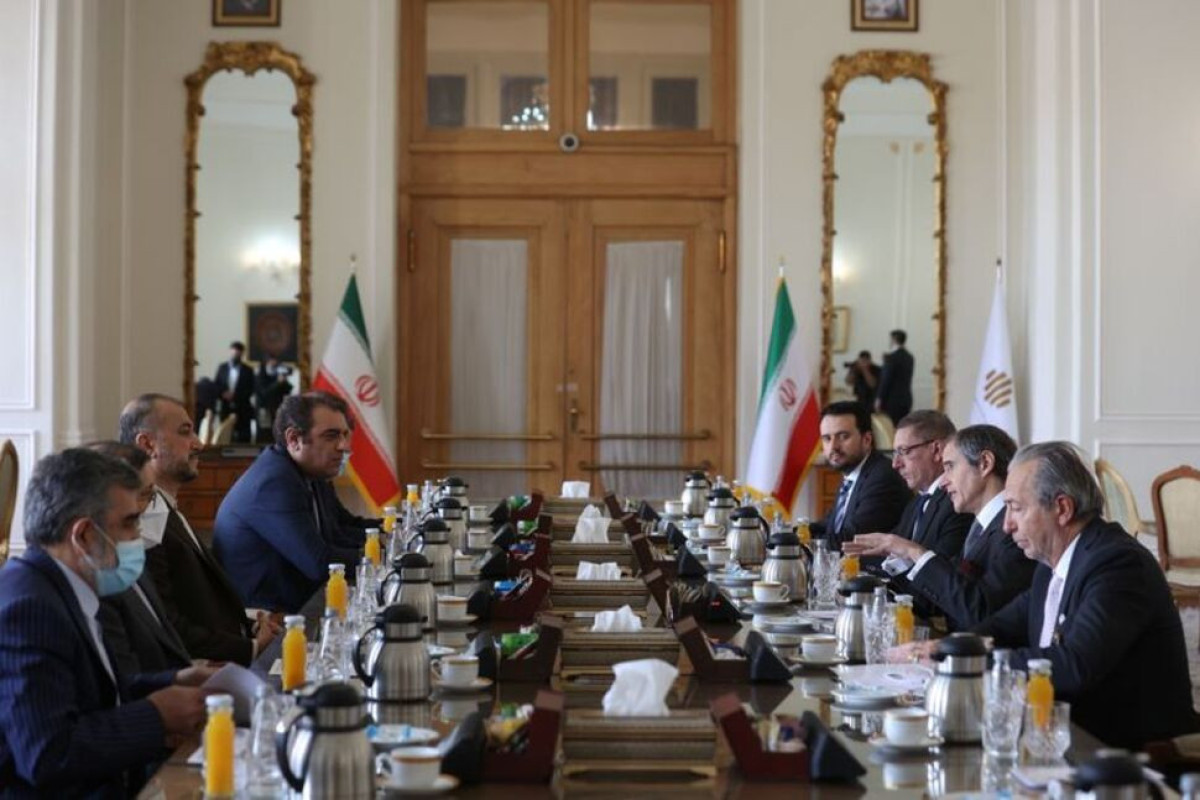 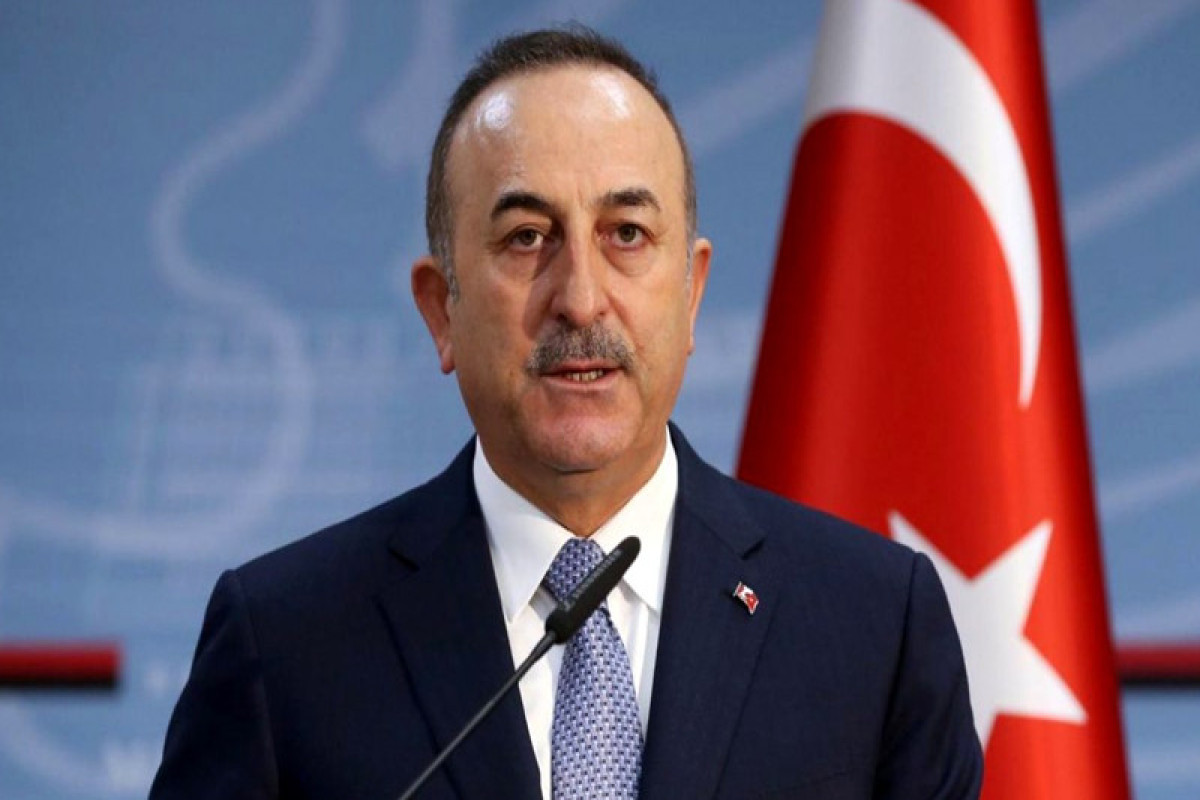