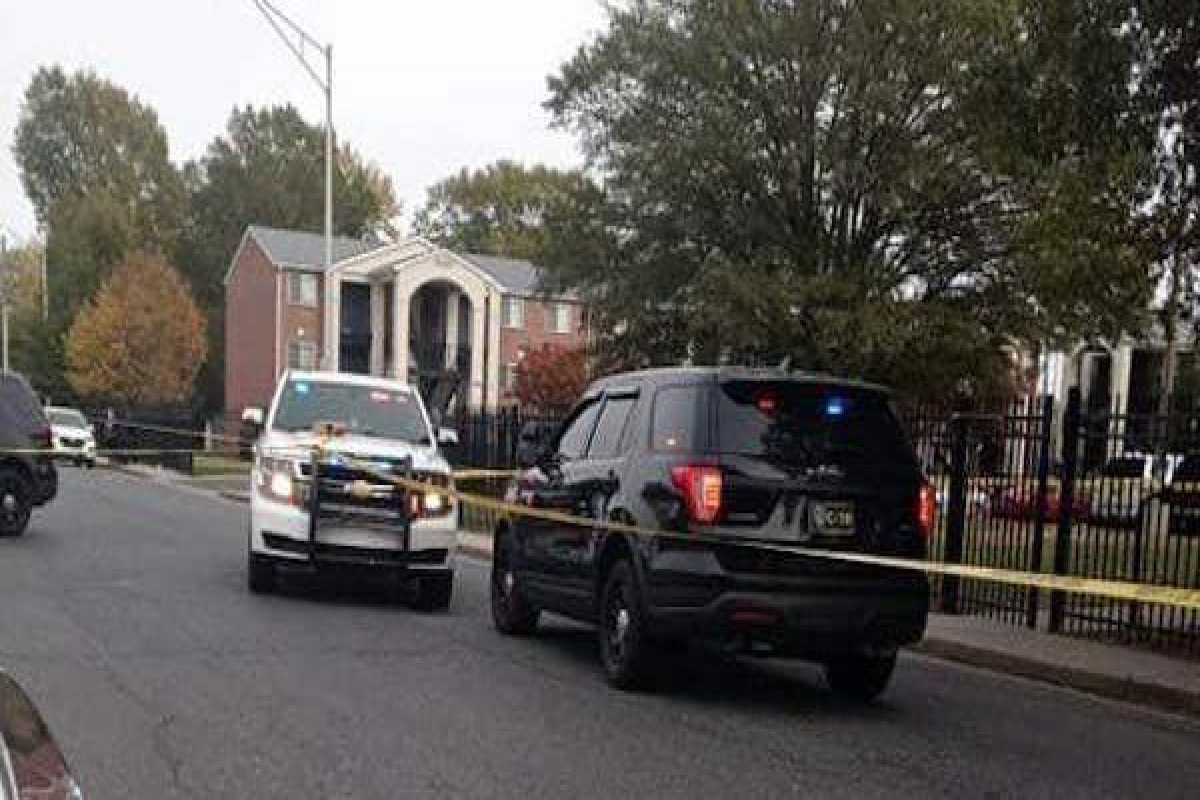 At least thirteen civilians and one member of India’s security forces were killed during a military operation in Nagaland in the country’s north-east because the villagers were mistaken for insurgents, APA reports citing NDTV channel.

According to the TV channel, the security forces were set for a counter-insurgency operation in Mon district that borders Myanmar, but they opened fire on a vehicle which was carrying villagers.

Soon after, angry locals surrounded the security forces. According to the police sources, at least seven villagers were injured as the forces opened fire at the mob in "self-defense." One serviceman was also killed. Three vehicles of the security forces were set on fire.

Indian Minister of Home Affairs Amit Shah expressed condolences to the families of those killed on his Twitter page. According to him, a special investigation team appointed by the state will probe the matter.