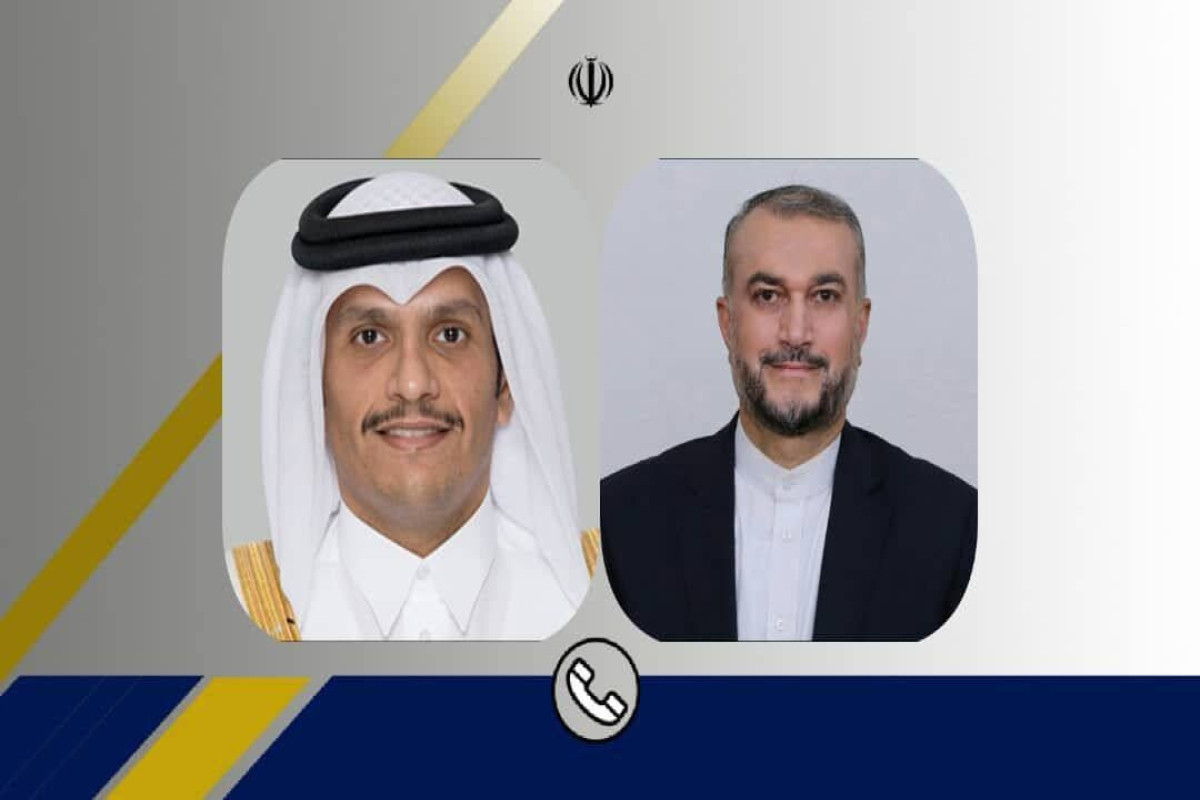 The latest situation in the nuclear negotiations was discussed in the telephone conversation.

The parties also discussed the development of regional cooperation. 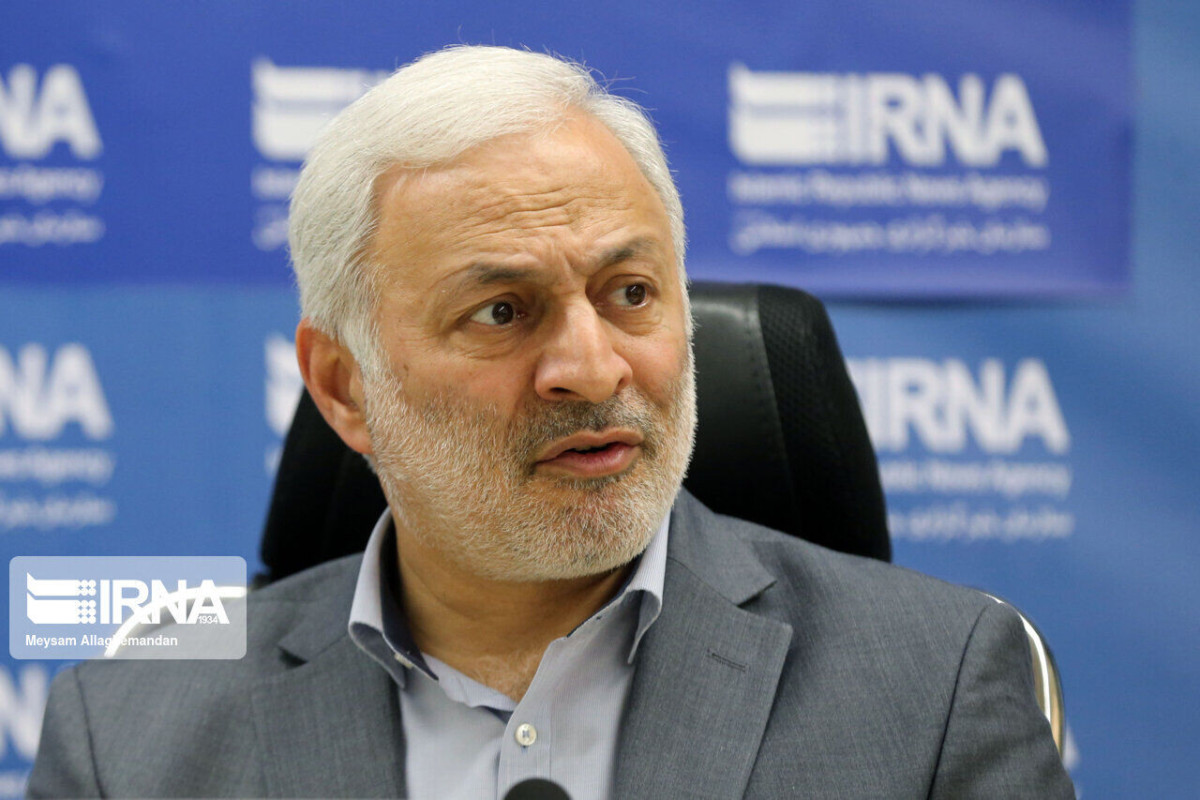 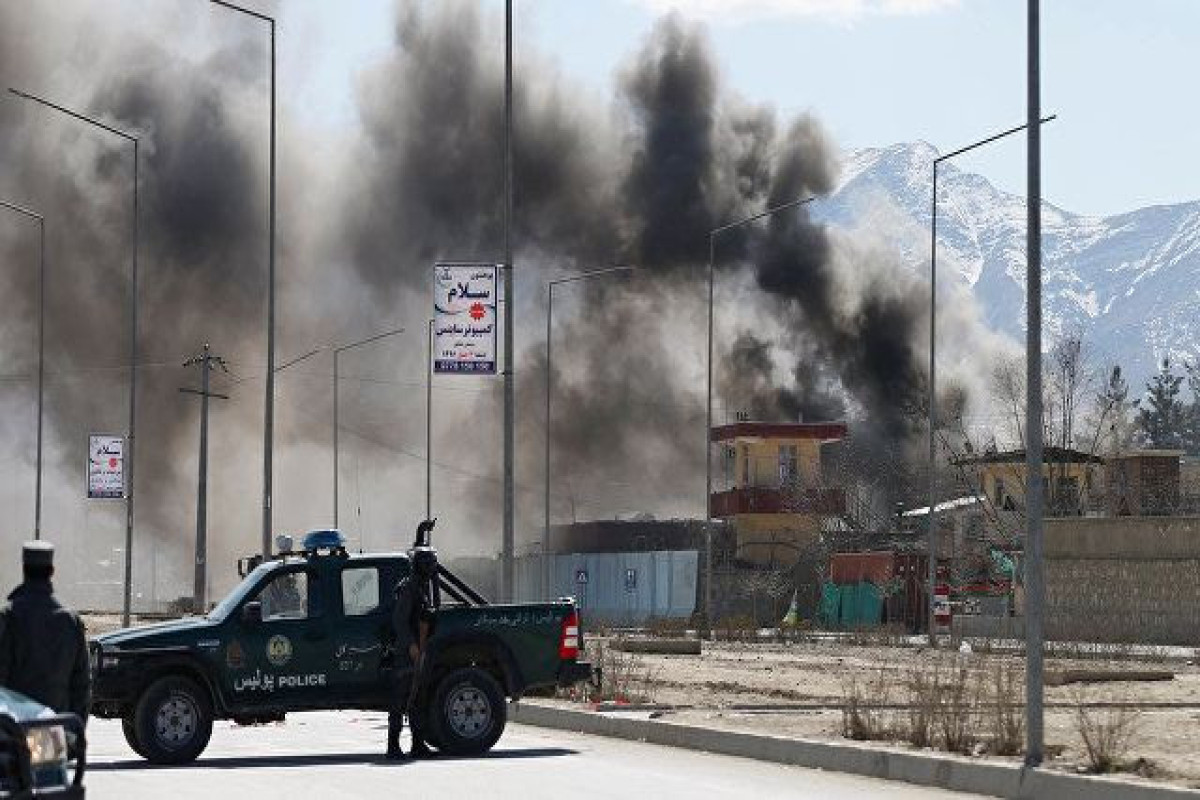 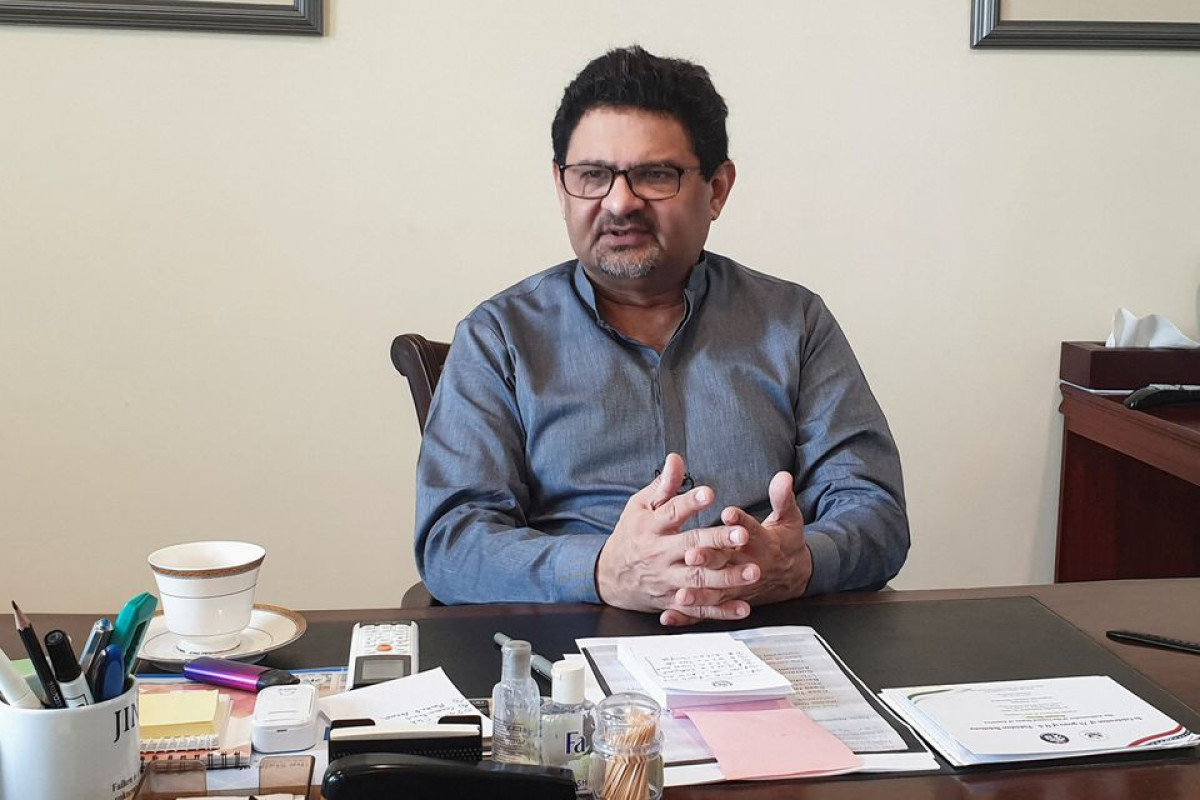 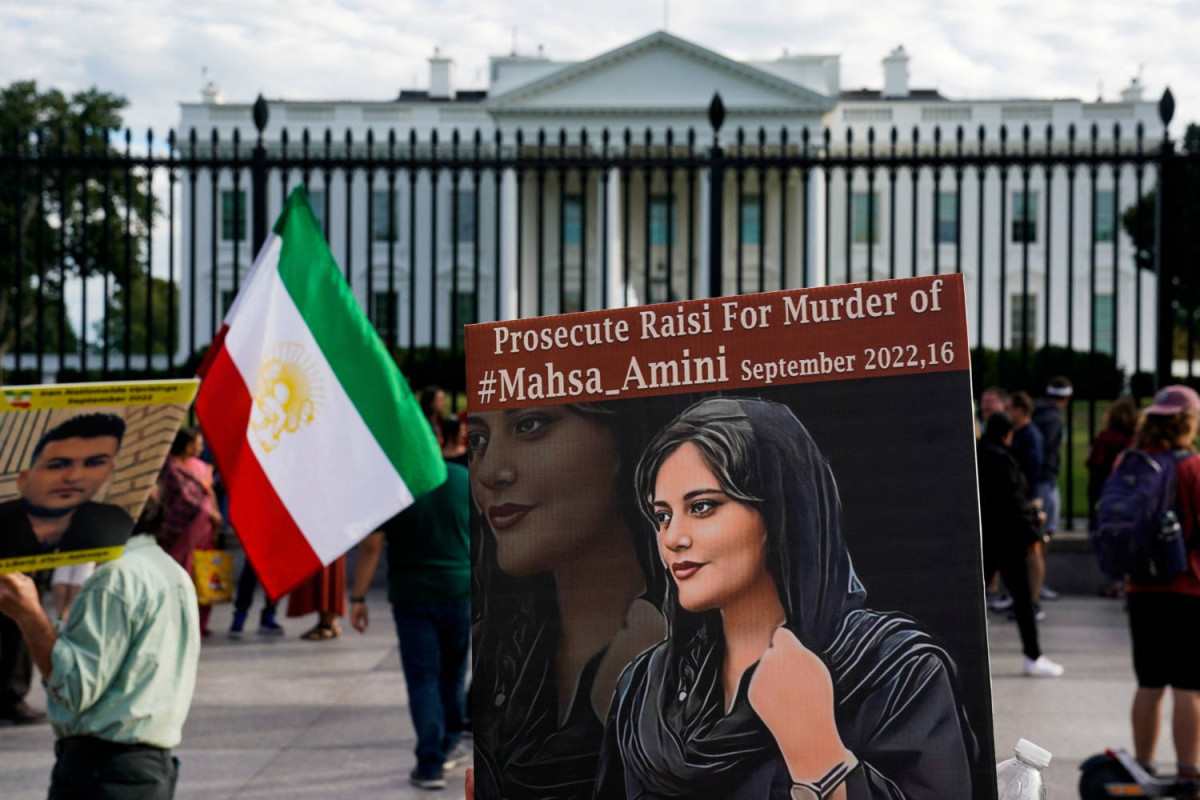