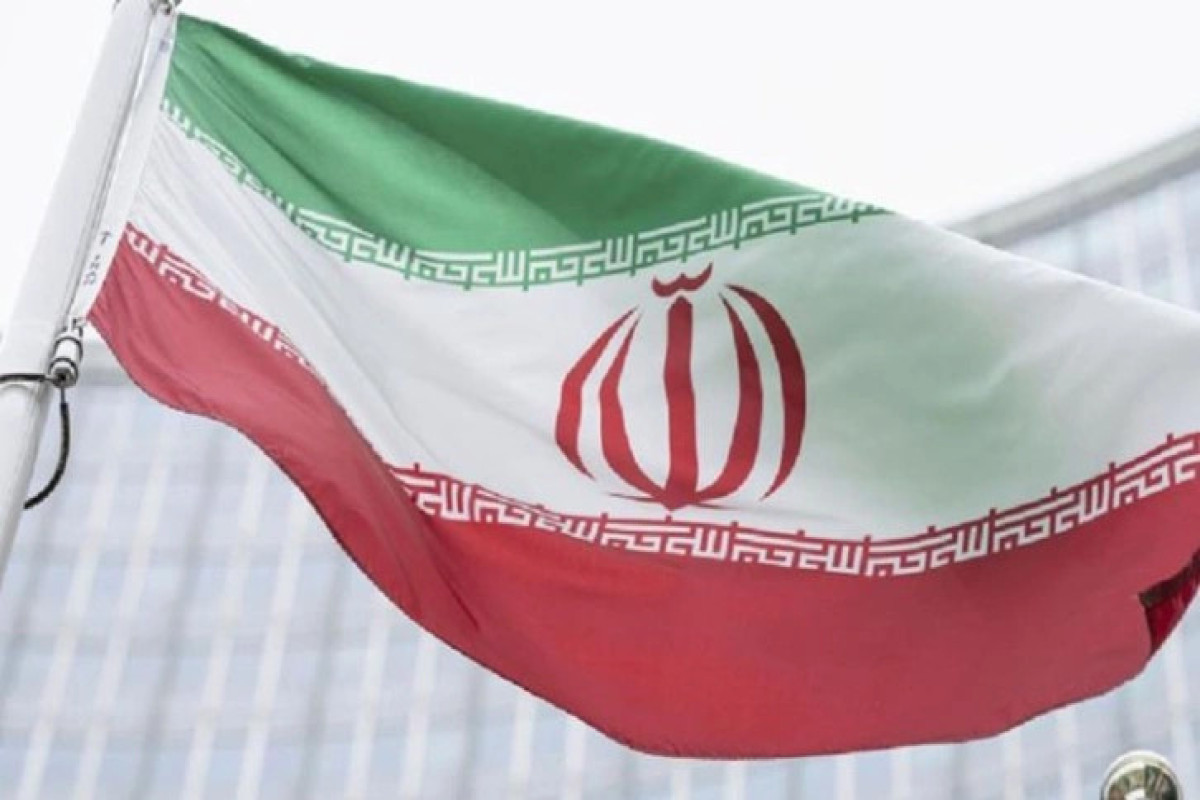 Iran summoned the chargé d'affaires of the French embassy in Tehran over France's stance on the unrest that has gripped Iran over the past two weeks over the death of Mahsa Amini, Iran's semi-official Fars news agency reported on Thursday, APA reports citing Reuters. 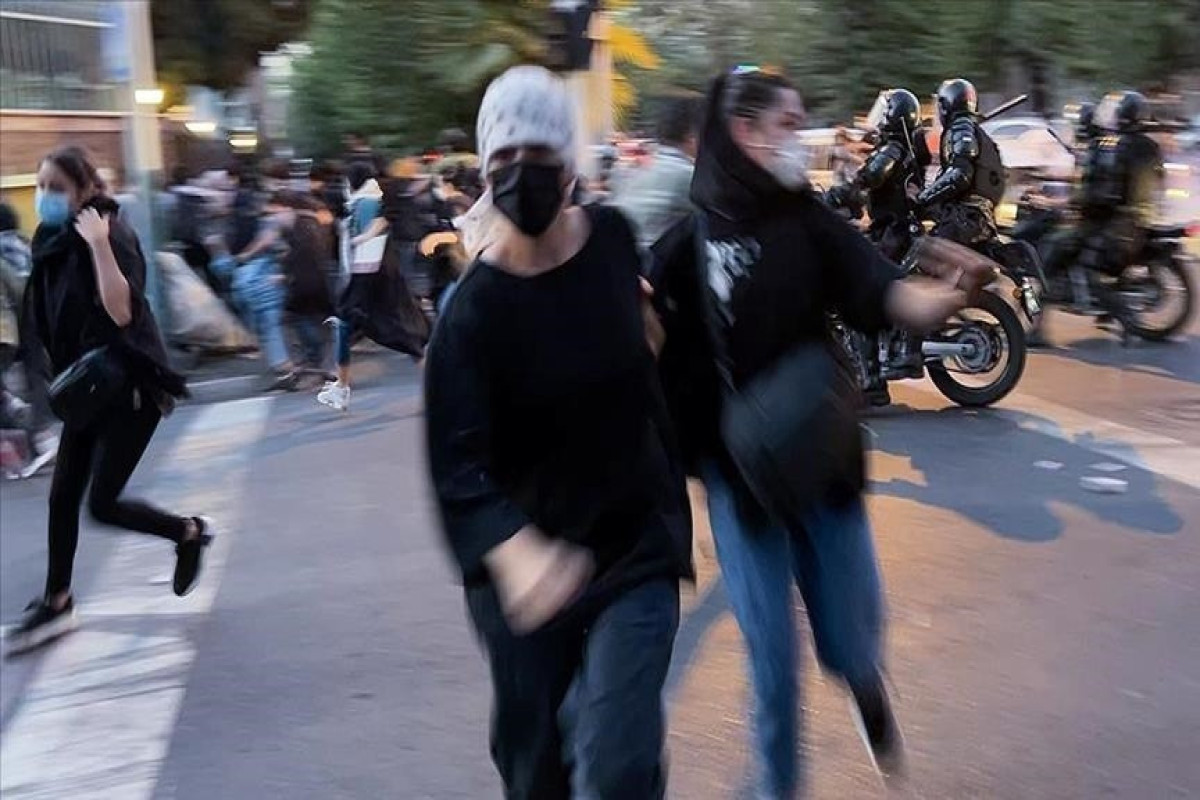 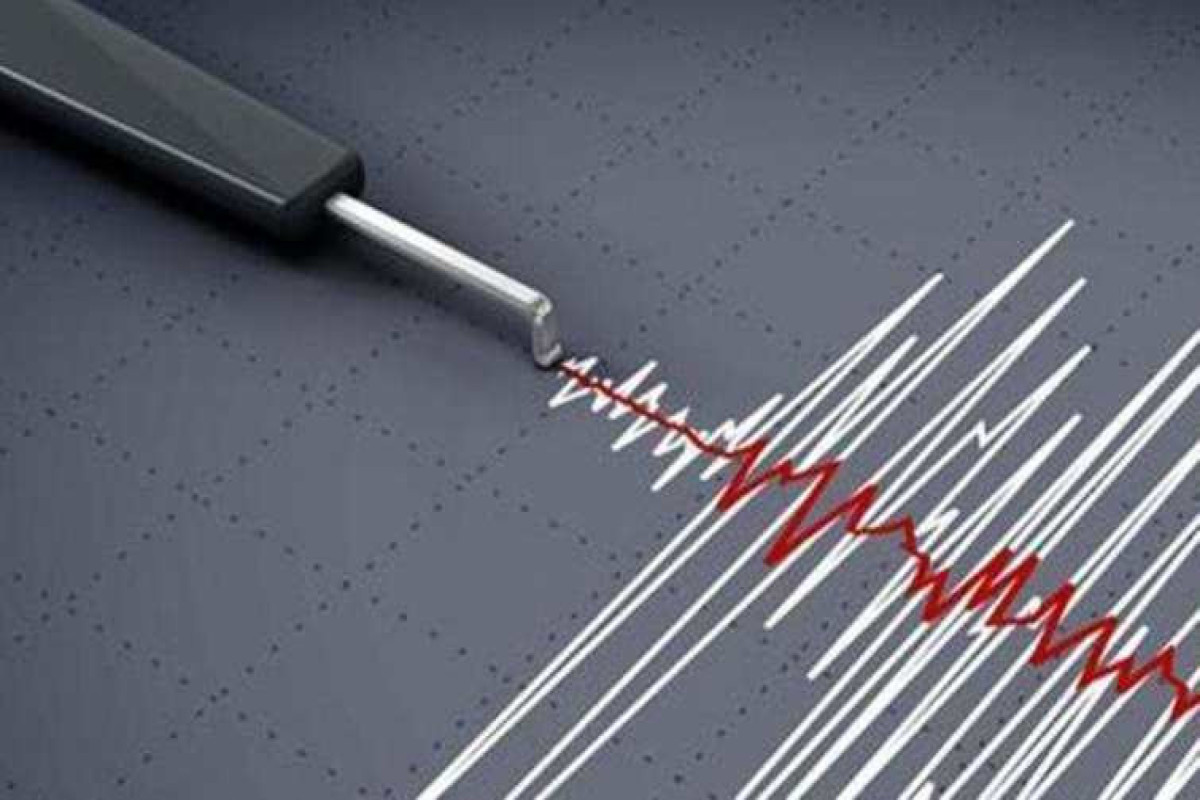 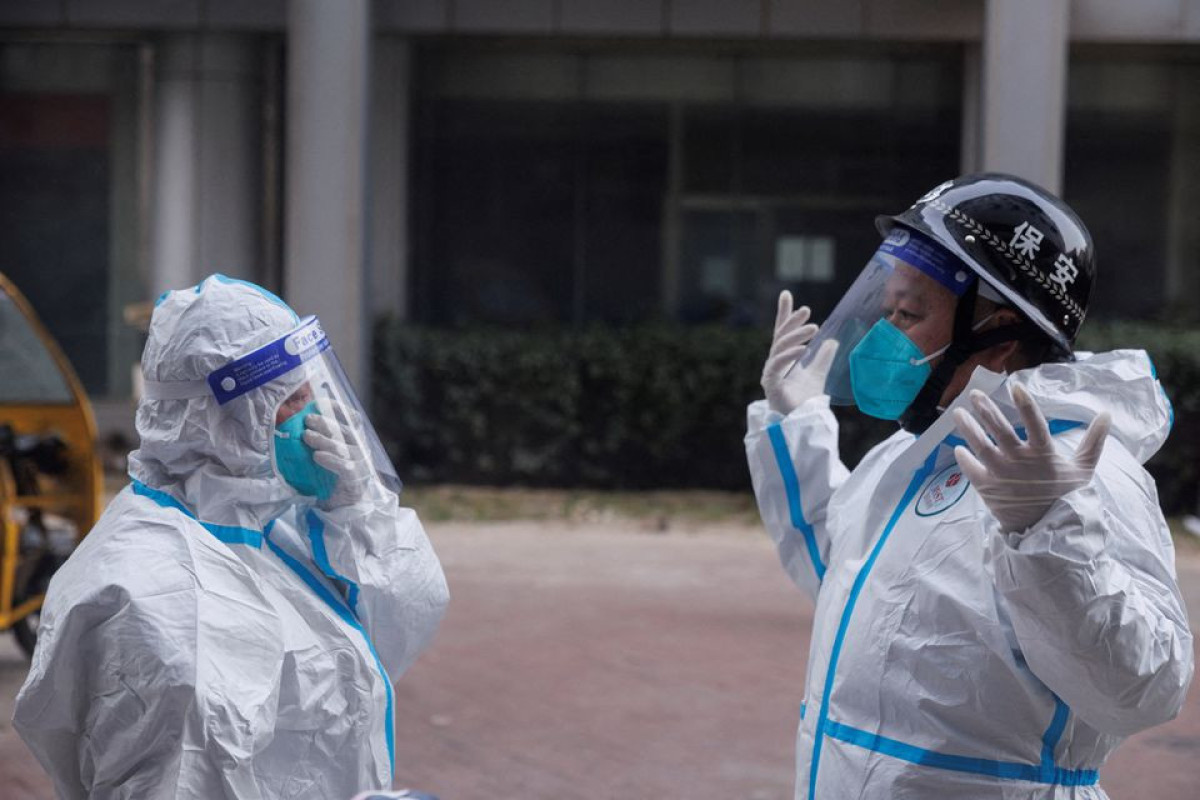