Tehran has accused foreign powers of fomenting unrest that started after the death of young Kurdish Iranian woman Mahsa Amini, who had been detained by morality police for allegedly flouting the strict dress code imposed on women.

It was the second time the ambassador has been summoned to Iran's foreign ministry in the past two months. 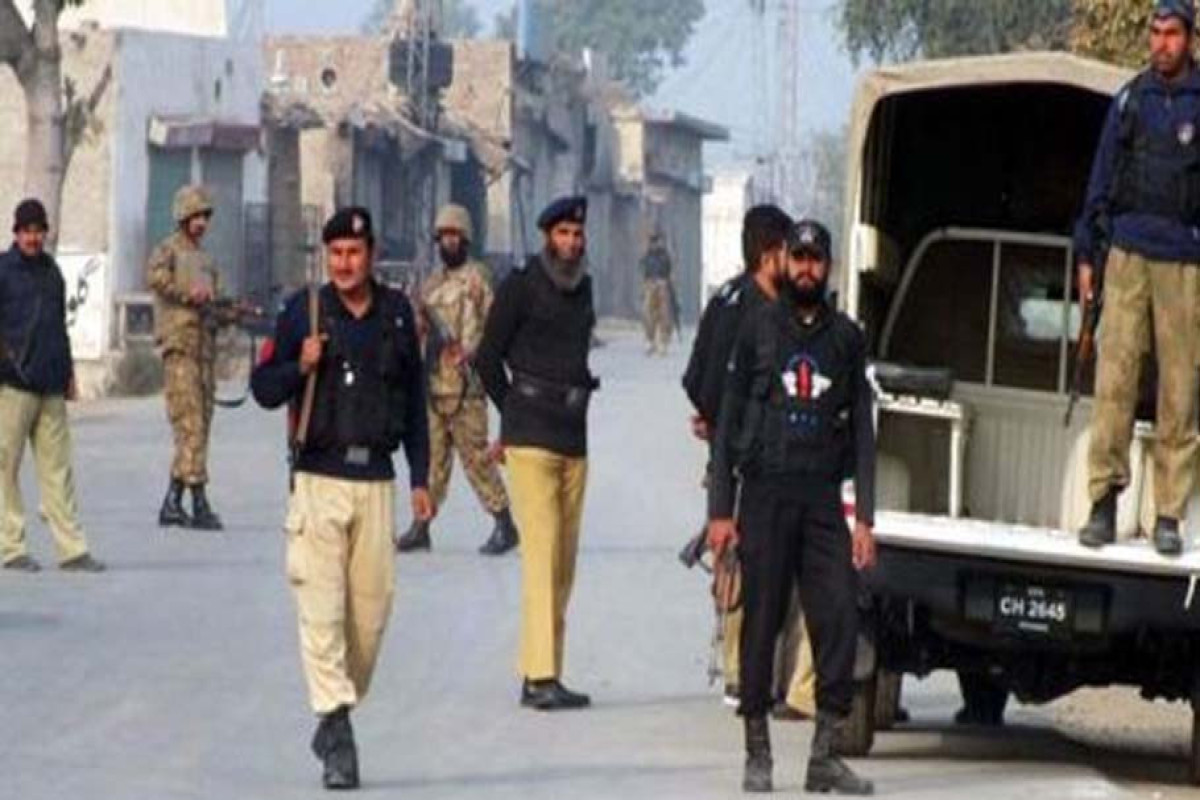 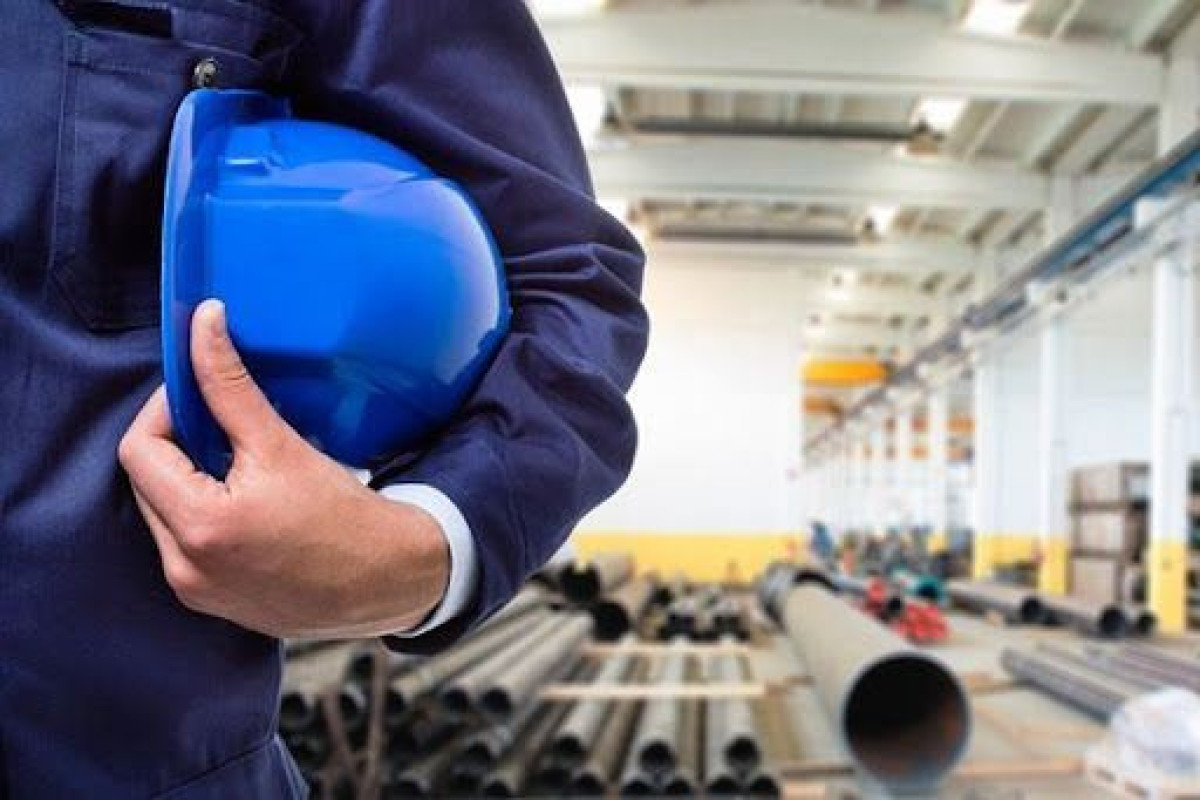 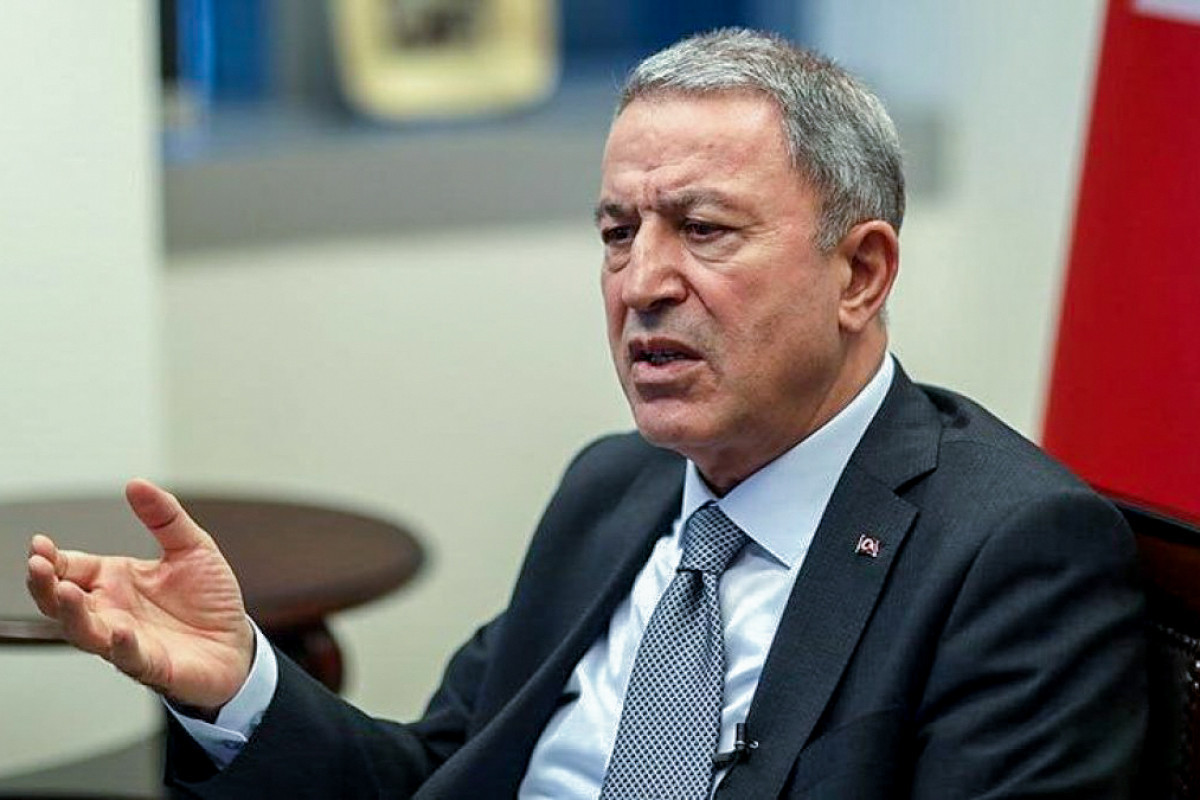