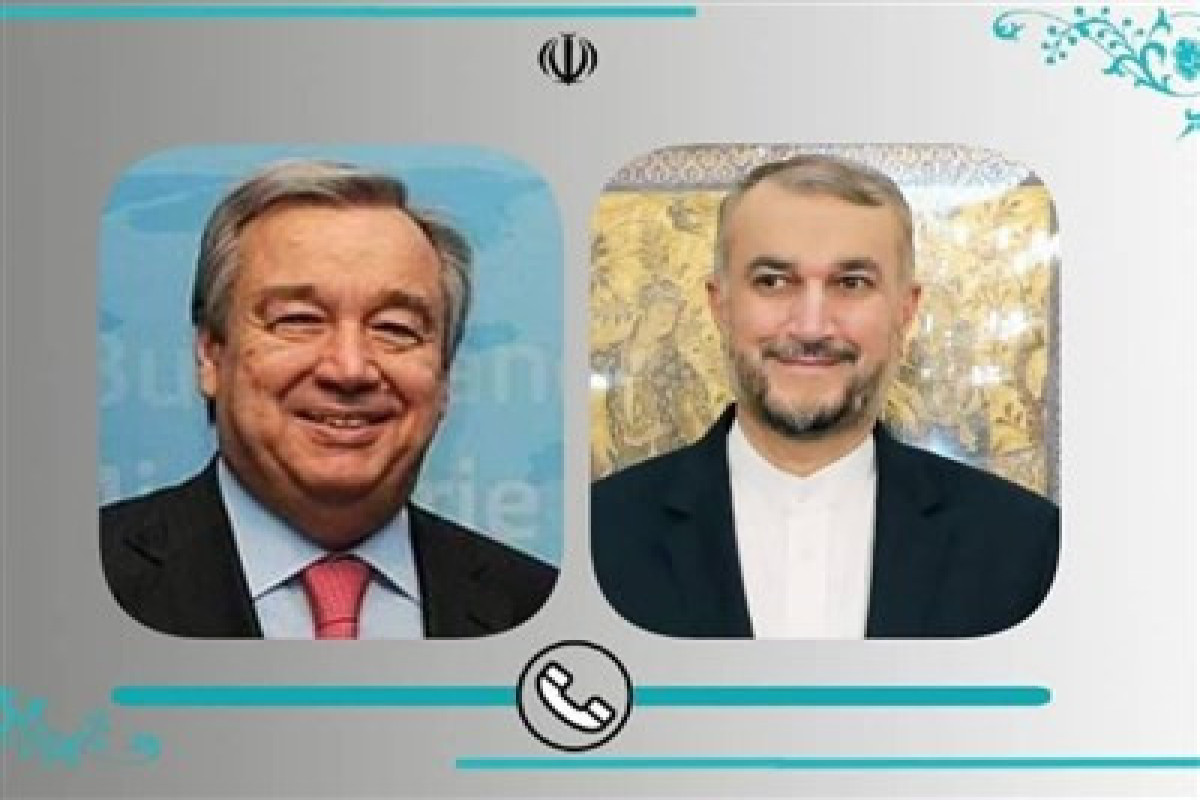 Hossein Amir Abdollahian discussed some regional and international issues with the UN Secretary General, including the events in Gaza, negotiations for the lifting of sanctions.

He commented on the negotiations on the cancellation of sanctions:"We are serious about reaching a strong and stable agreement. Negotiations are now underway in Vienna in earnest, although the outcome of this matter depends on the agreement of the United States. Will the US demonstrate the necessary flexibility and realism in practice? We have a serious and real will to reach a strong and lasting agreement, we have shown it."

The Secretary General of the UN stressed the necessity of eliminating nuclear weapons in the world and the necessity of cleaning the Middle East from weapons of mass destruction: "Negotiations on the Comprehensive Joint Action Plan are very important to us and we are in contact with the parties to this agreement. We emphasize greater compromise and flexibility at this stage."

He said that we want to try to close the case on Iran's nuclear program, and we have conveyed this to the European and American sides. 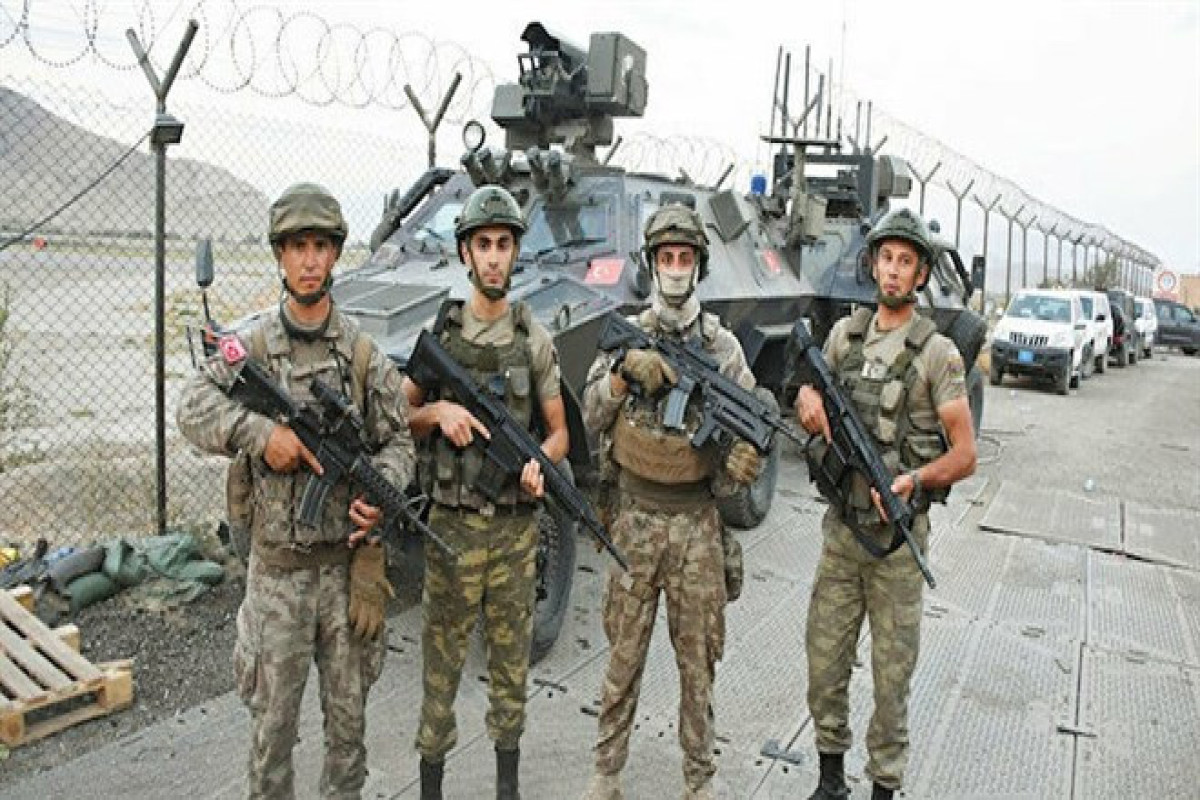 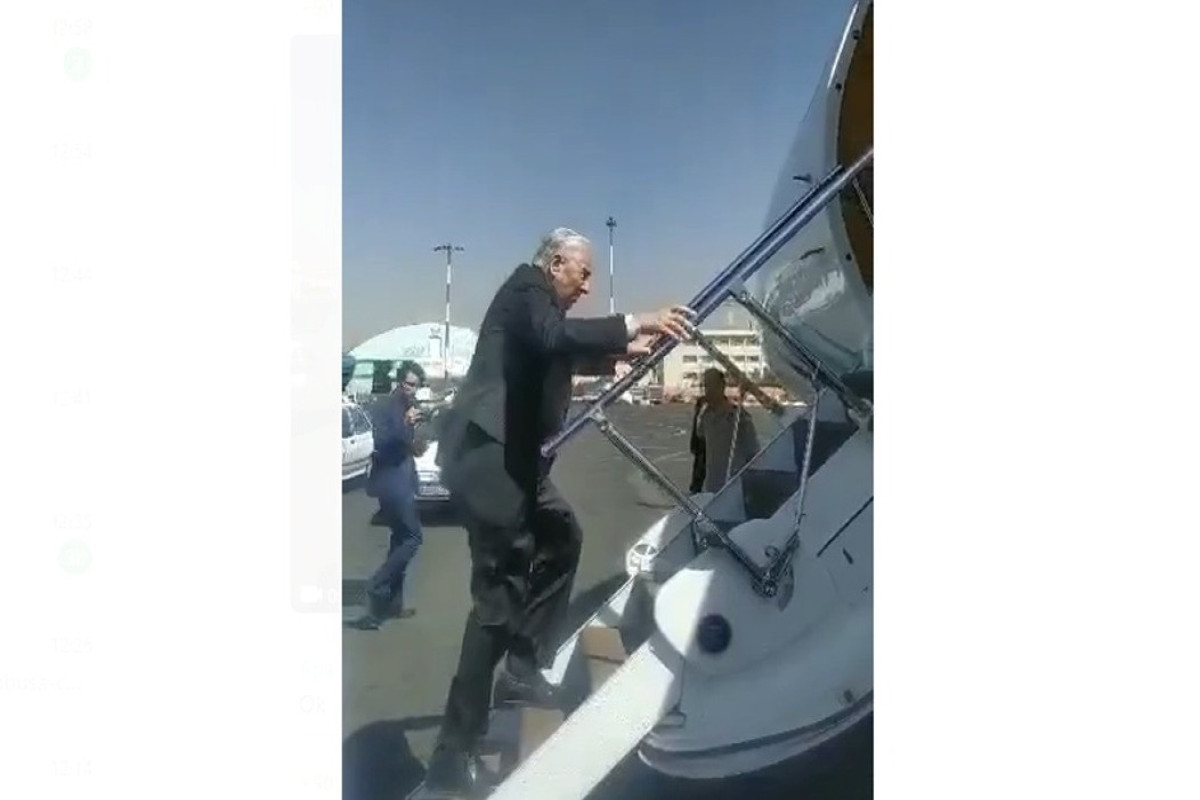 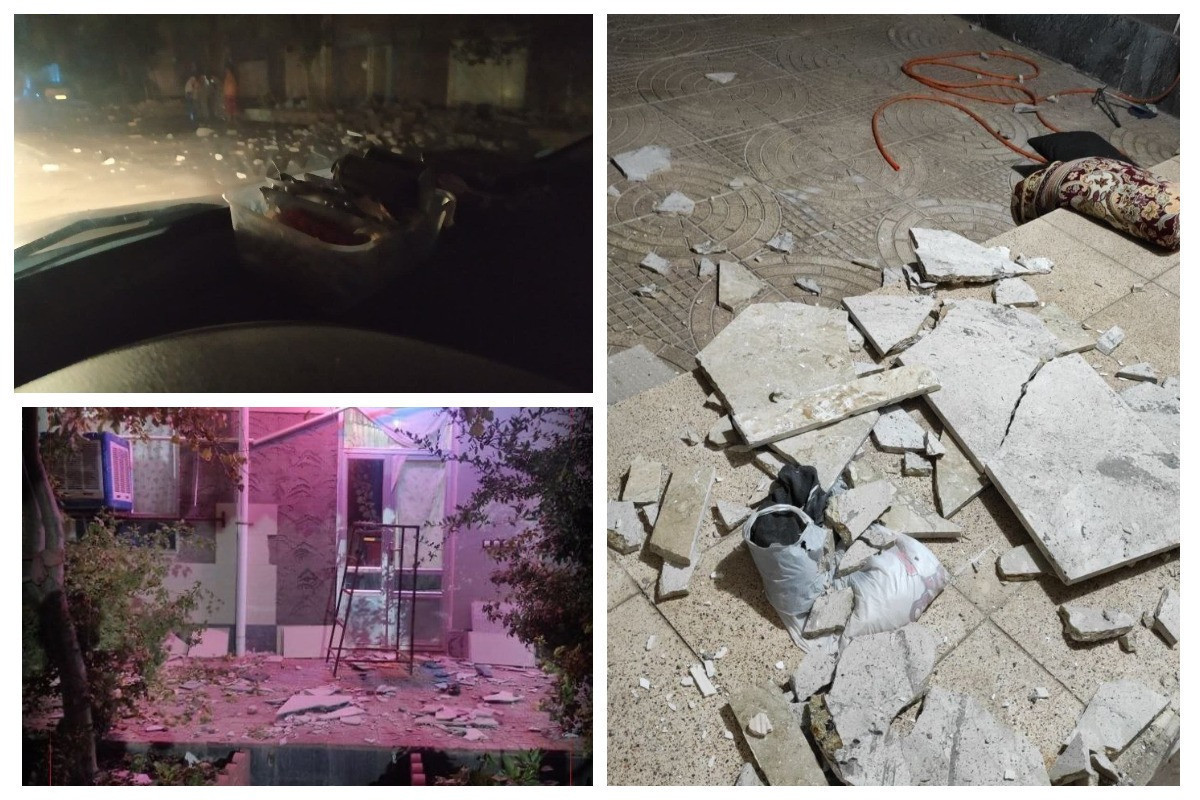