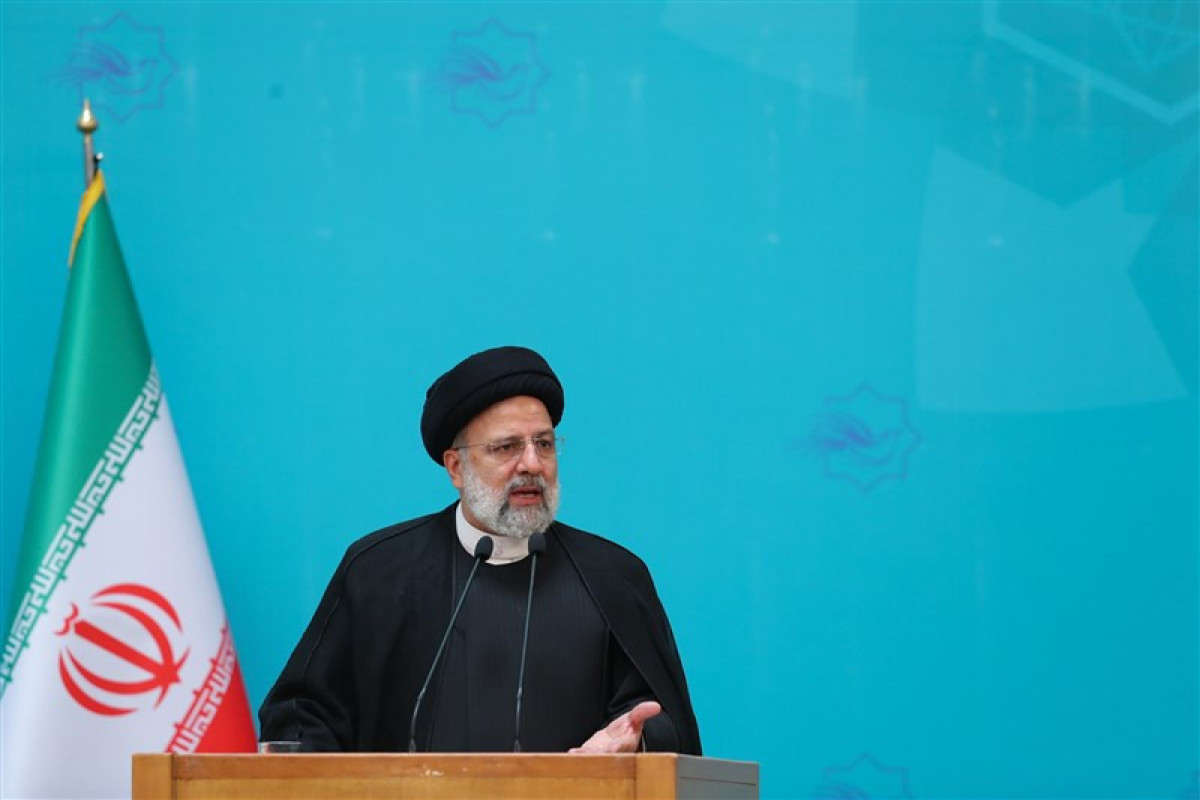 The foreign ministers of Iran and Uzbekistan discussed the arrangements for the upcoming summit of the Shanghai Cooperation Organization (SCO), which will be attended by Iranian President Ebrahim Raisi, APA reports citing TASNIM.

In a telephone conversation on Friday, Iranian Foreign Minister Hossein Amirabdollahian and his Uzbek counterpart Vladimir Imamovich Norov talked about a series of bilateral and regional issues, including the SCO summit that will be held in Samarkand on September 15 and 16.

Hoping success for Uzbekistan in hosting the forthcoming summit, Amirabdollahian said Iranian President Ebrahim Raisi’s visit to Samarkand for participation in the meeting will mark a milestone in the relations between Iran and Uzbekistan. 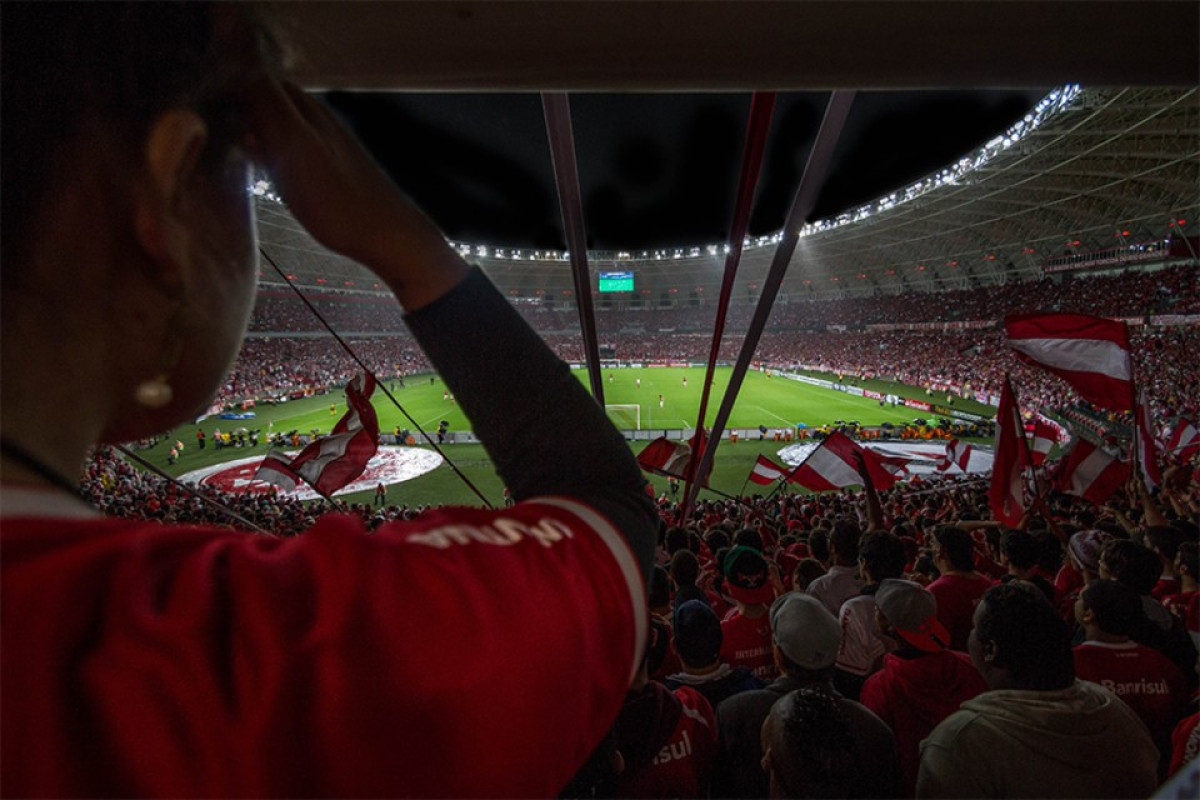 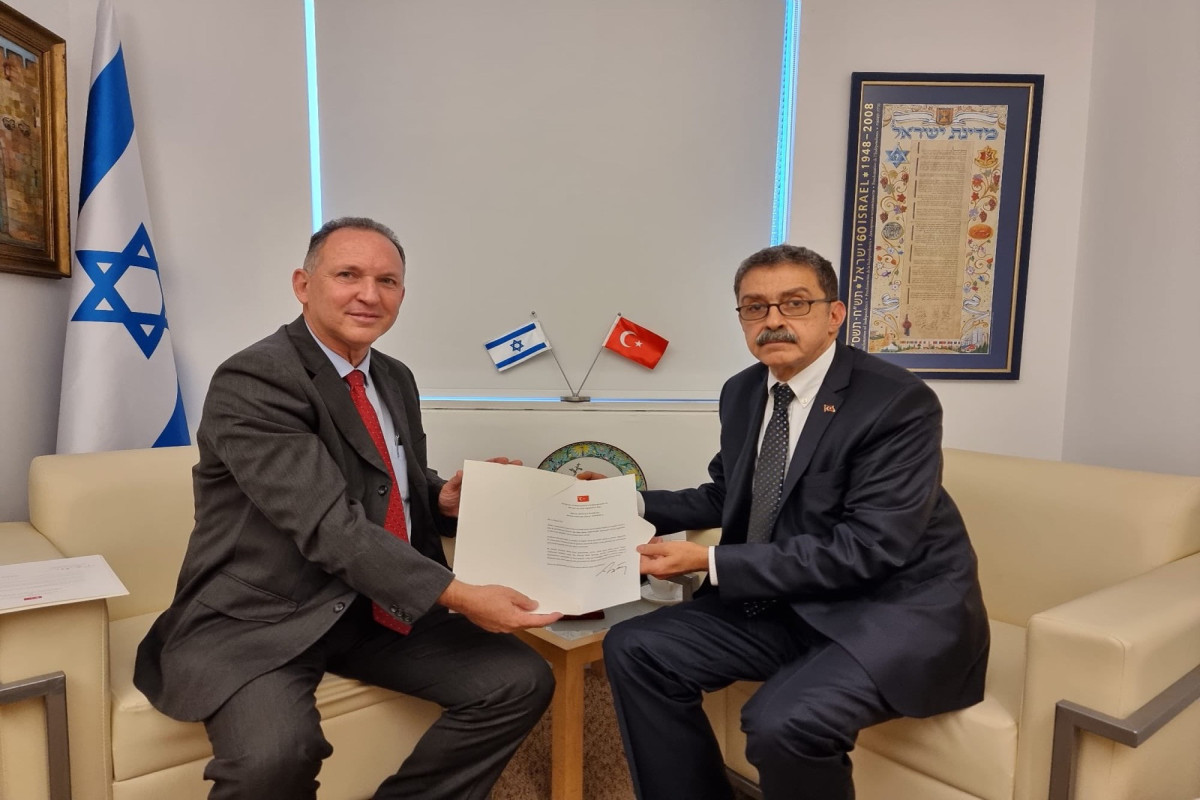 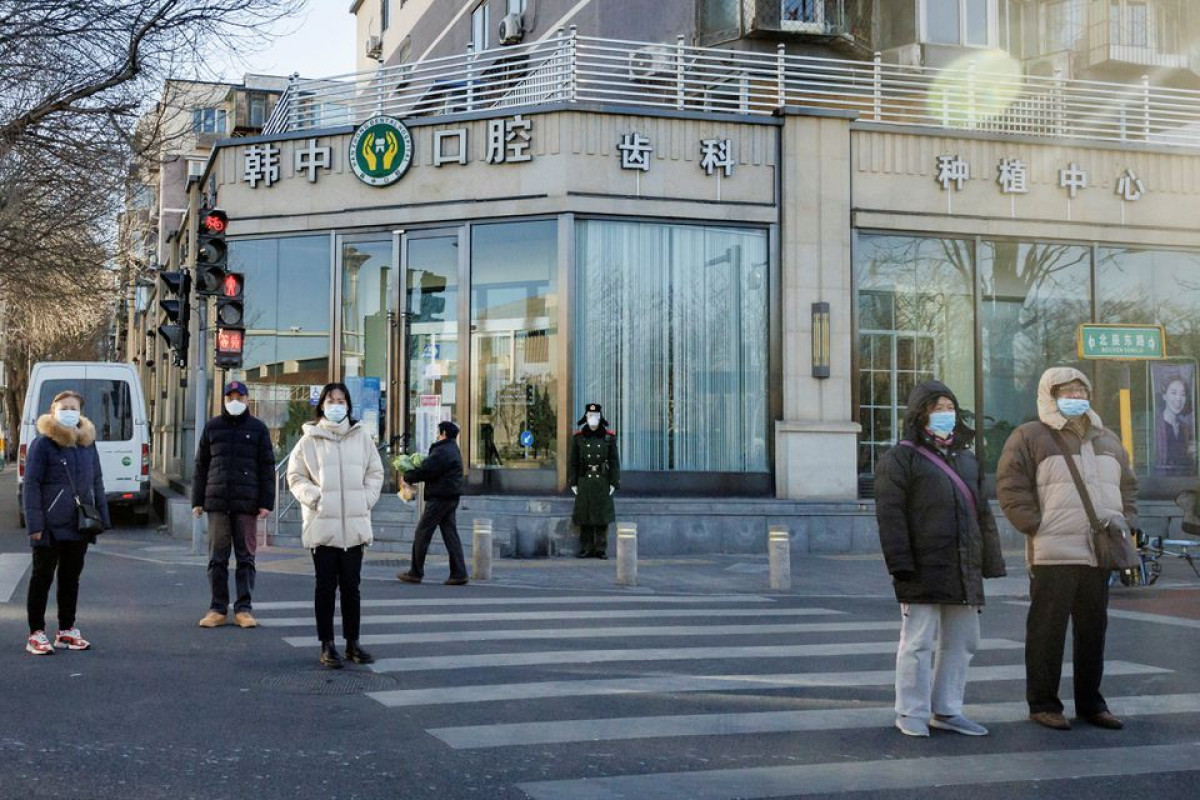