Upon his arrival at Shahid Bakeri International Airport, President Raisi unveiled Orum SAT, which has been built at the Roshd (Growth) Center of the Islamic Revolution Guards Corps (IRGC) in Urmia. 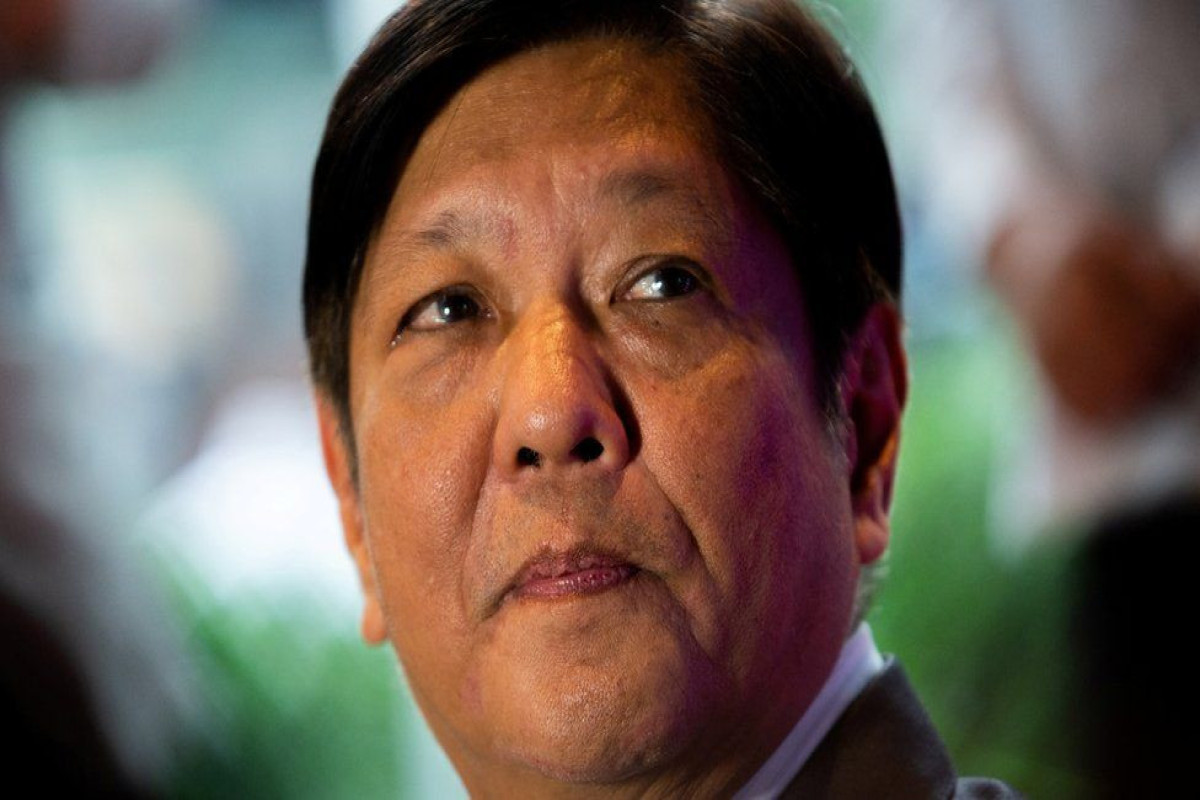 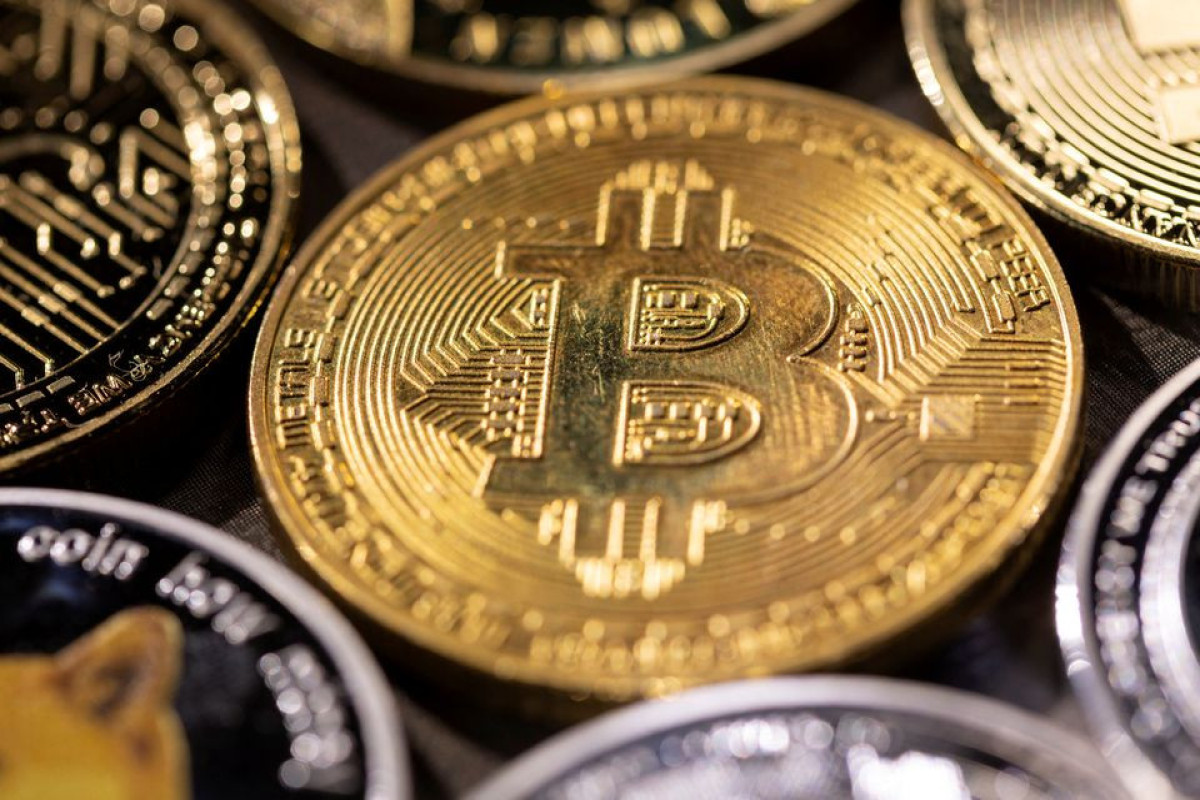 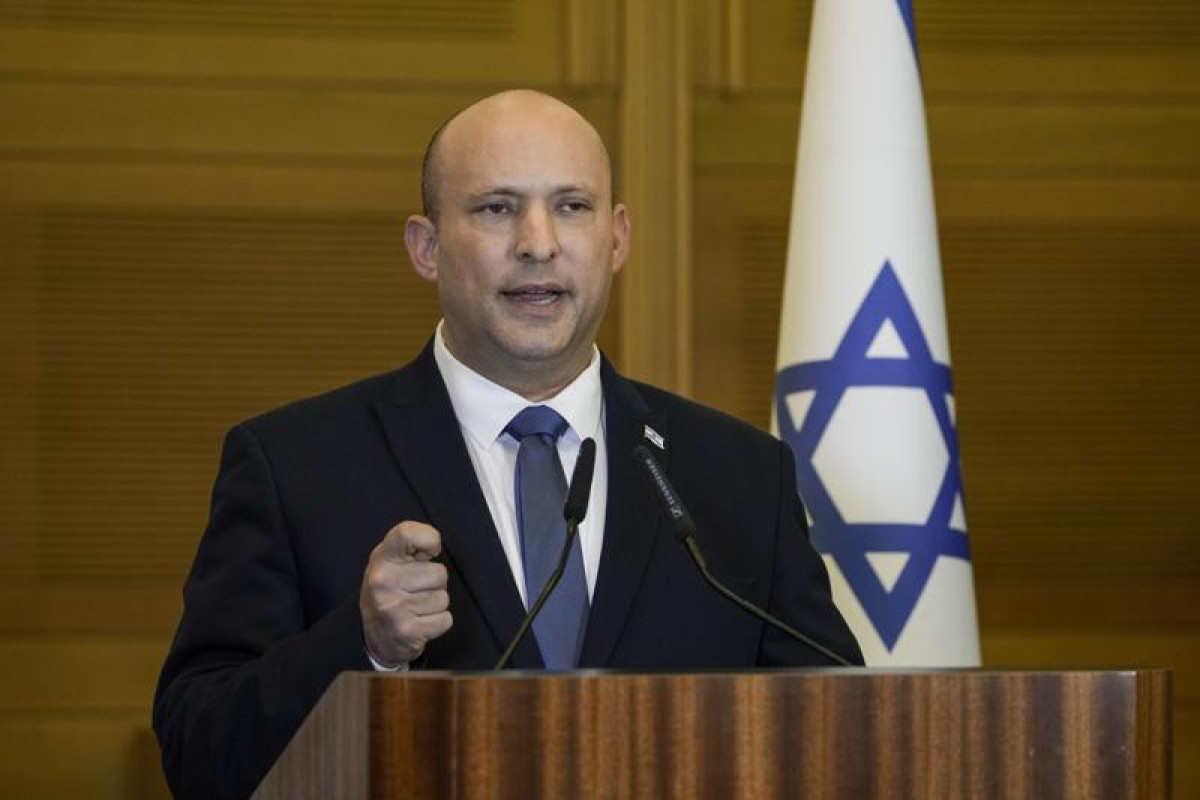 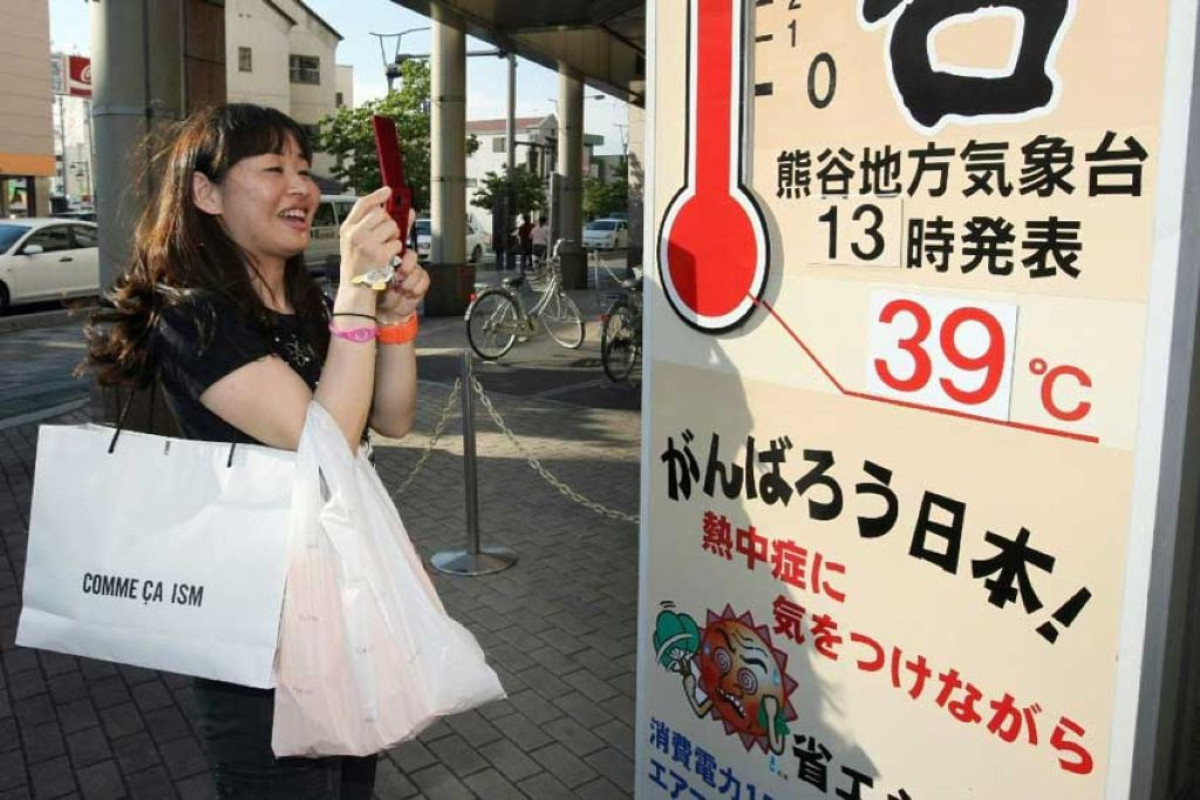