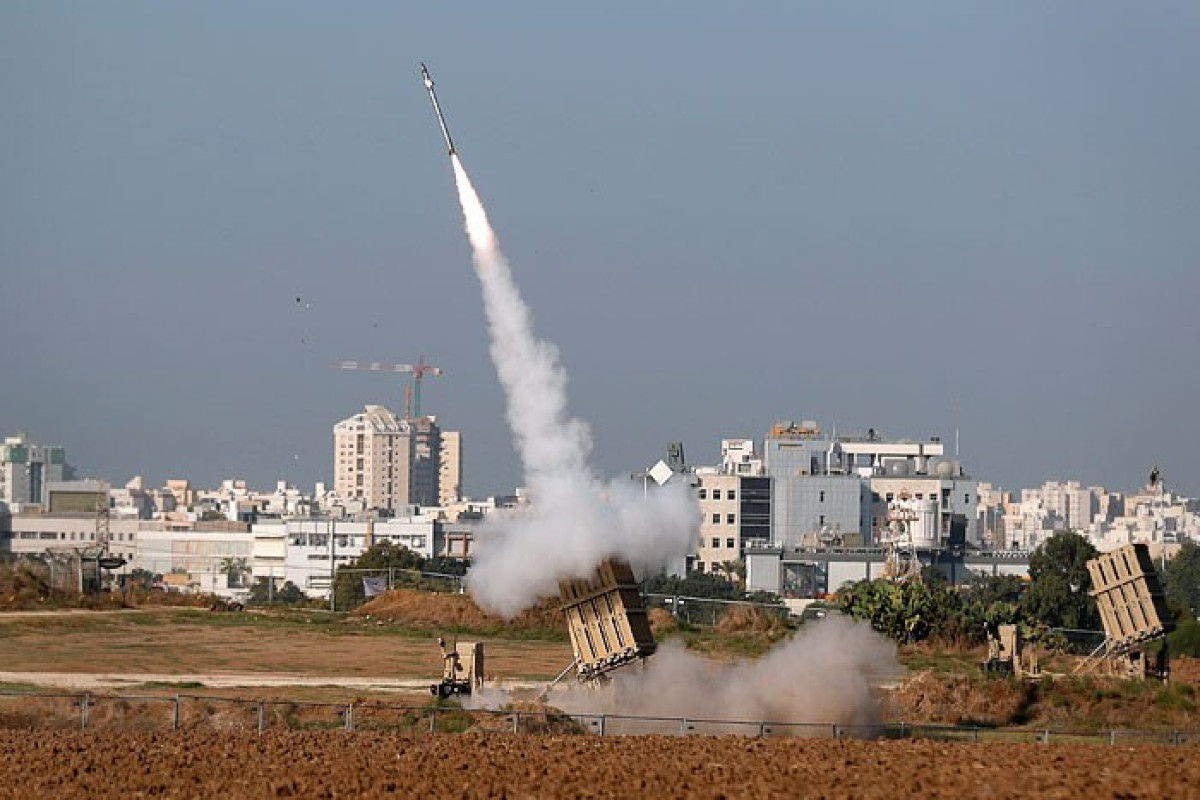 “Around 8.16pm, the Israeli enemy carried out an air aggression with a number of missiles from the direction of the Mediterranean Sea, west of Latakia, targeting Aleppo International Airport,” a military source was quoted by Sana news agency as saying.

“The aggression caused damage to the airport’s runway and put the facility out of service.”

The Syrian Observatory for Human Rights said that the Israeli air strikes also destroyed warehouses belonging to Iran-backed militias near the airport.

The Syrian Transport Ministry said that all scheduled flights through Aleppo airport will be diverted to Damascus International Airport.

Last week, Syria said a missile attack was launched on Aleppo's airport and that Syrian air defence forces had confronted “Israeli air aggression” over the capital of Damascus. 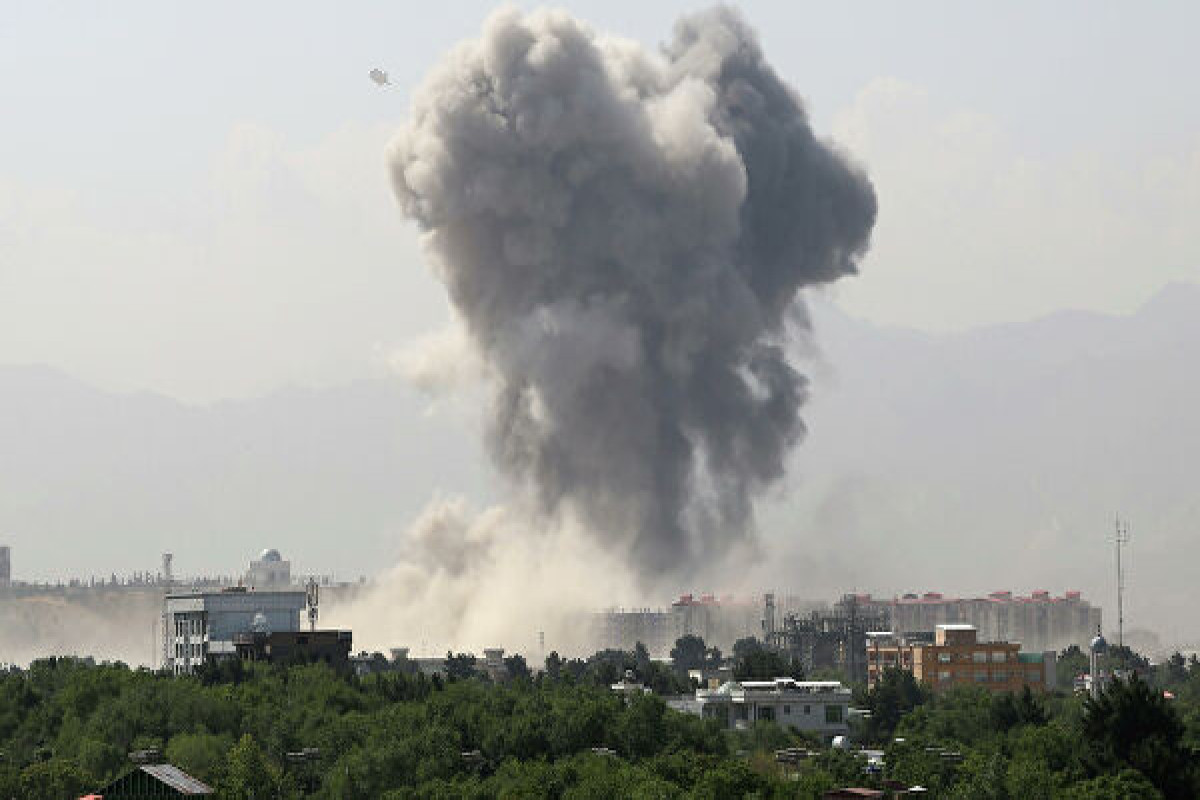 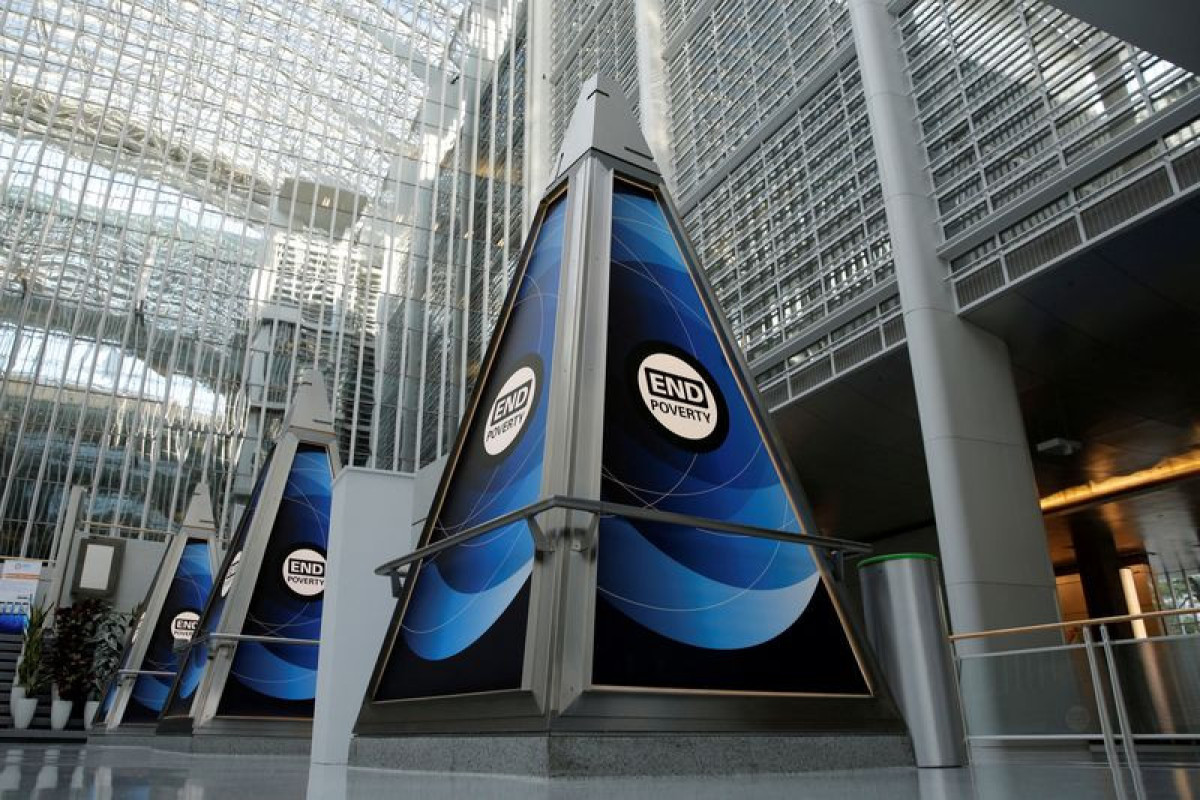