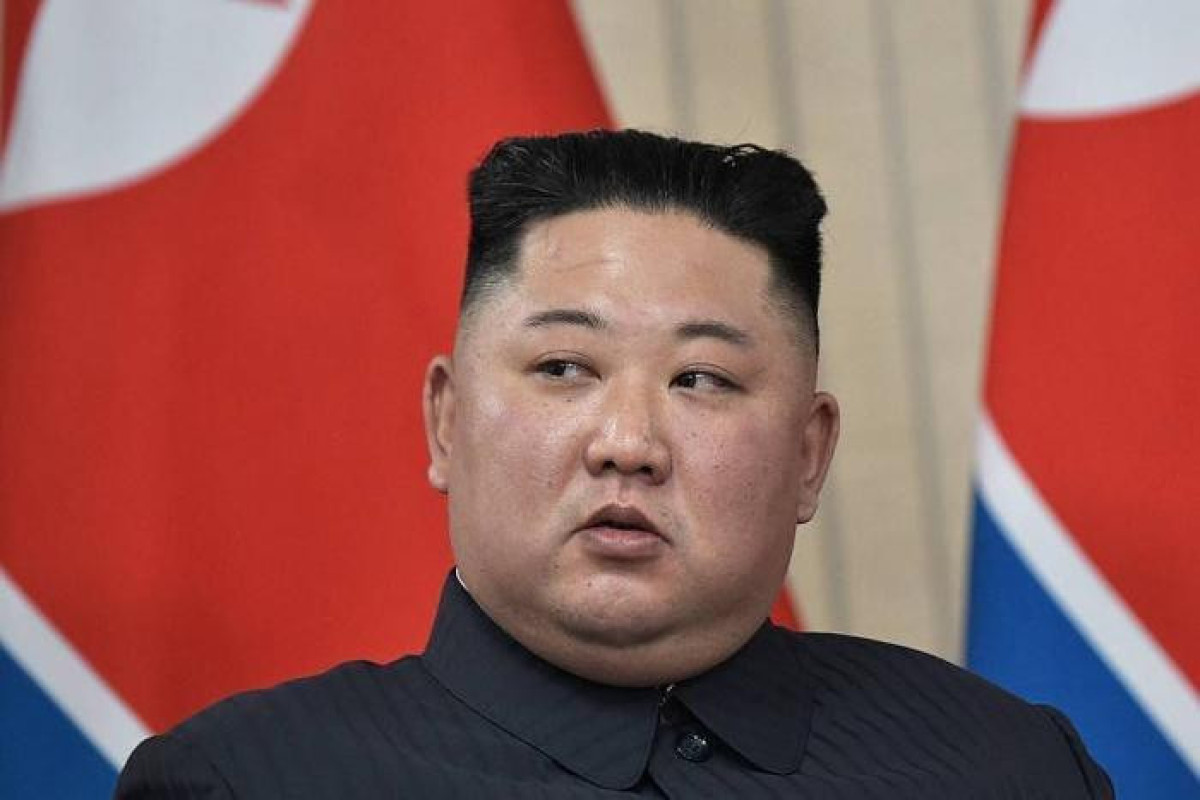 North Korea has declared a “shining victory” in its battle with COVID-19 amid suggestions from Kim Jong-un’s sister that he was among those who contracted the virus.

Speaking at a meeting of health workers and scientists in Pyongyang, Kim called for preventive measures to be eased and described the official death toll of 74 as an “unprecedented miracle in the history of the world health community,” state-run media said on Thursday.

Kim said, “the victory gained by our people is a historical event that once again showed the world the greatness of our state, the indomitable tenacity of our people, and the beautiful national customs we are proud of,” state news agency KCNA said in its report of Wednesday’s meeting.

His influential sister, Kim To-jong, blamed the country’s outbreak on propaganda leaflets flown over the border in balloons from South Korea and warned of “deadly” retaliation if Seoul failed to prevent activists from sending the leaflets.

She also suggested that her brother had contracted the virus, saying that he had been among the tens of millions of North Koreans to have come down with a “fever.”

“Even though he was seriously ill with a high fever, he could not lie down for a moment thinking about the people he had to take care of until the end in the face of the anti-epidemic war,” she said. 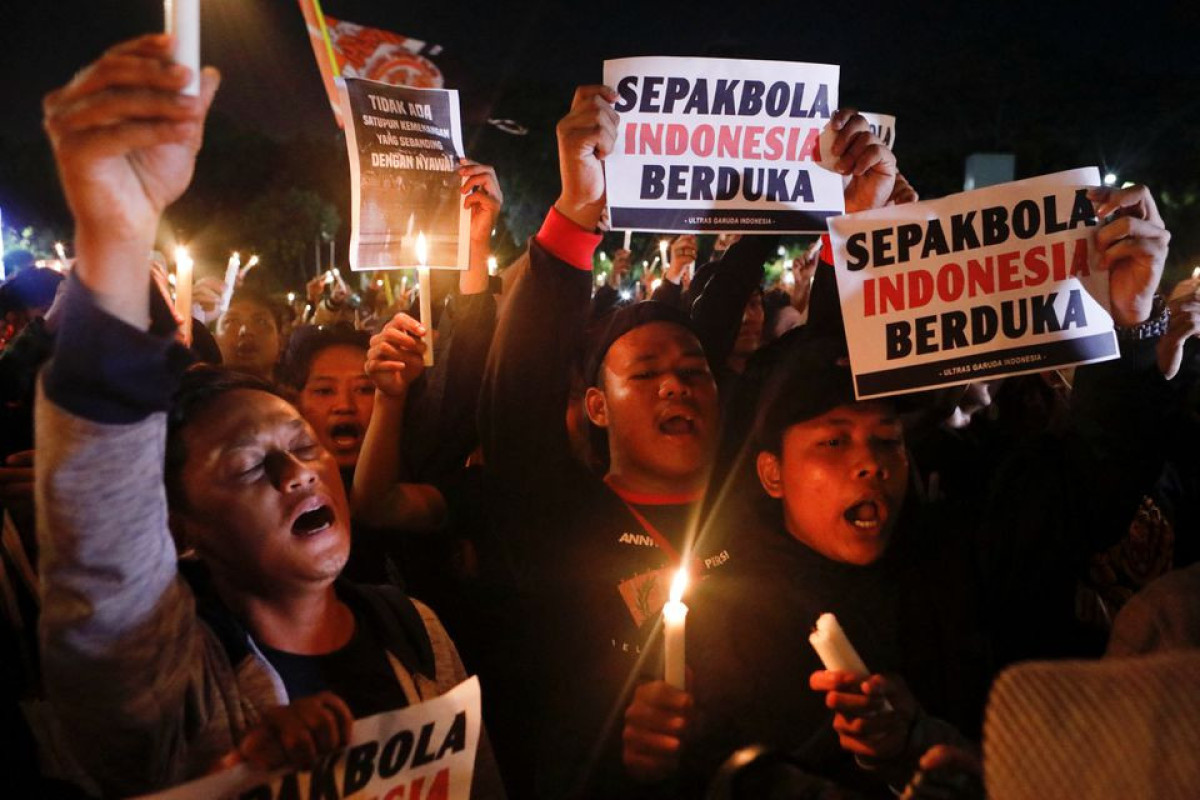 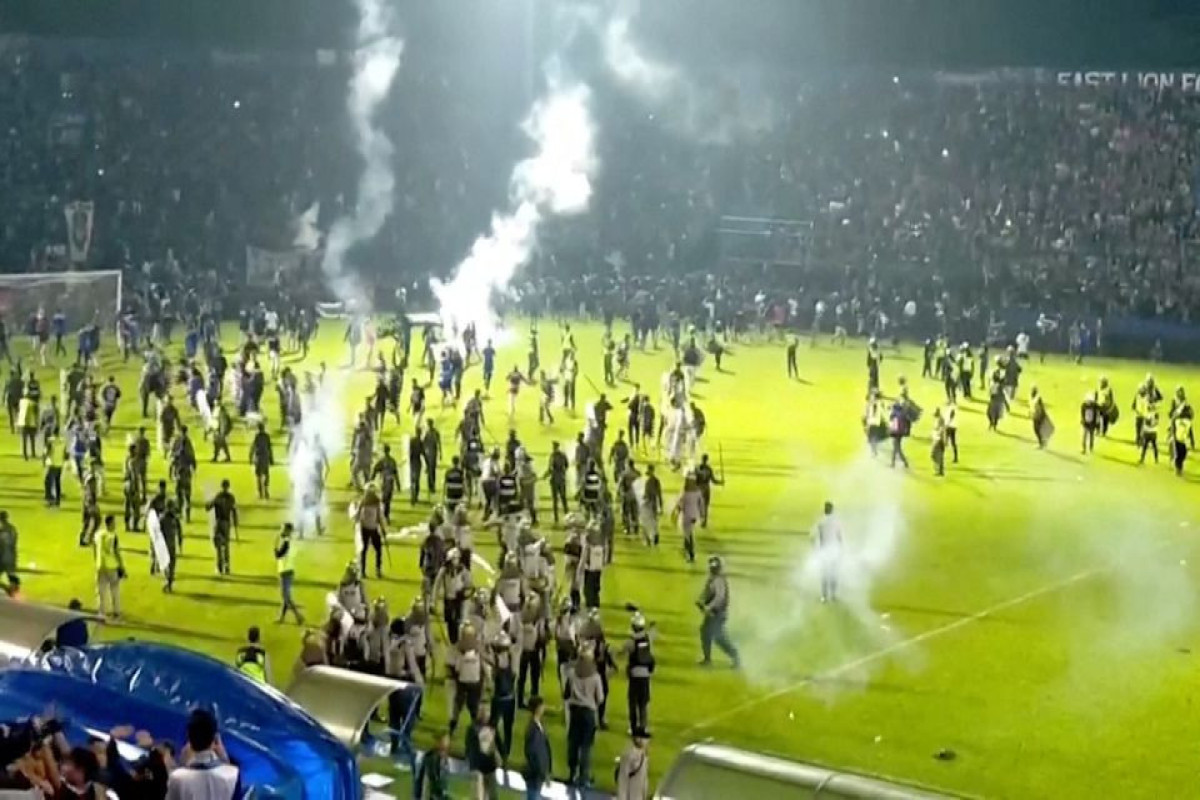 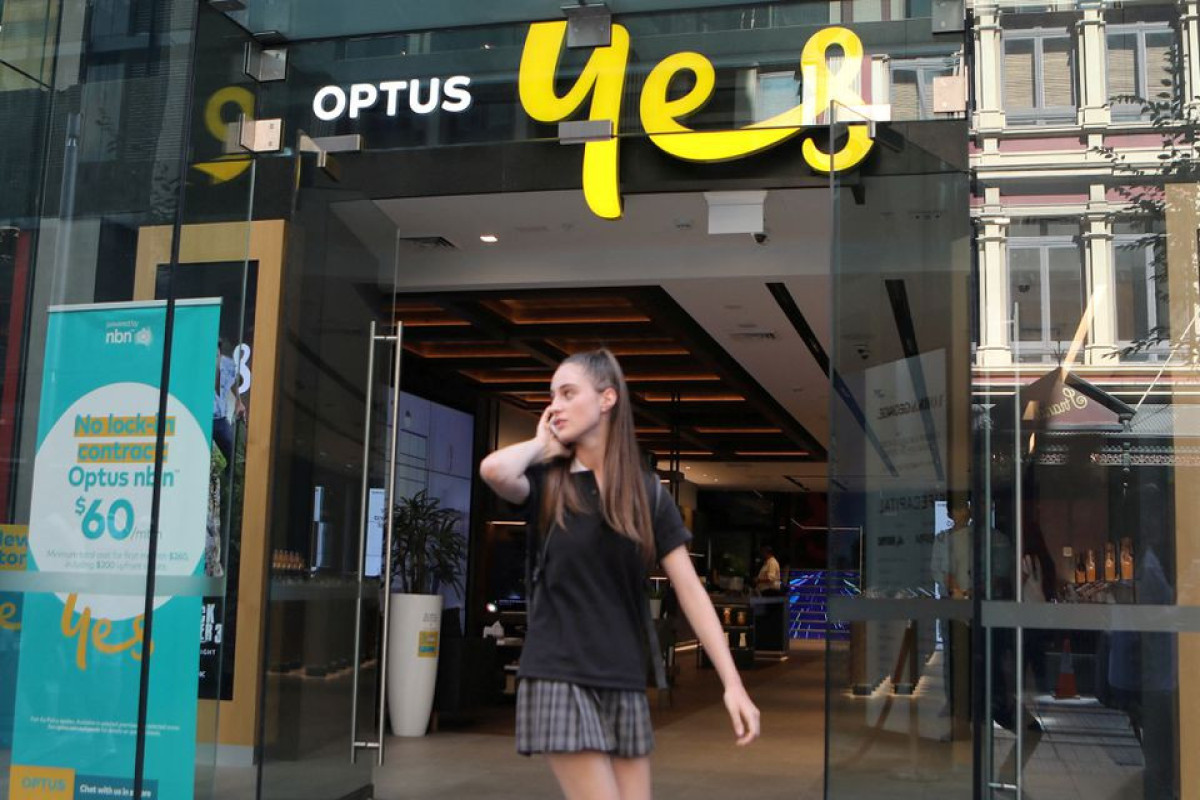