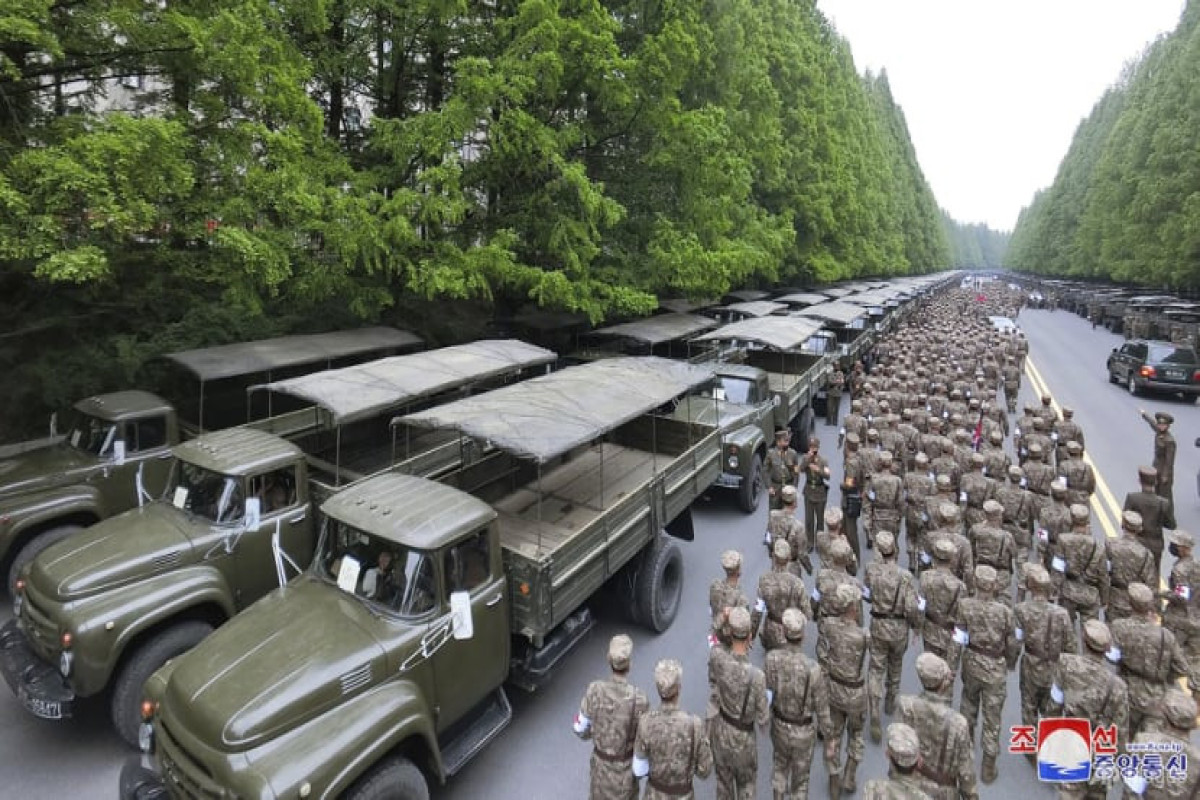 The isolated country is grappling with its first acknowledged COVID-19 outbreak, which it confirmed last week, fuelling concerns over a major crisis due to a lack of vaccines and adequate medical infrastructure.

The state emergency epidemic prevention headquarters reported 269,510 more people with fever symptoms, bringing the total to 1,483,060, while the death toll grew to 56 as of Monday evening, KCNA said. It did not say how many people have tested positive for COVID-19.

"A powerful force" of the army's medical corps was immediately deployed to improve the supply of medicines in the capital Pyongyang, the centre of the epidemic, following an order by leader Kim Jong Un, KCNA reported.

The team's mission was aimed at "defusing the public health crisis" in Pyongyang, it said.

Some senior members of the ruling Workers' Party's powerful politburo visited pharmacies and medicine management offices to check supply and demand, KCNA said in another dispatch, after Kim criticised ineffective distribution of drugs. 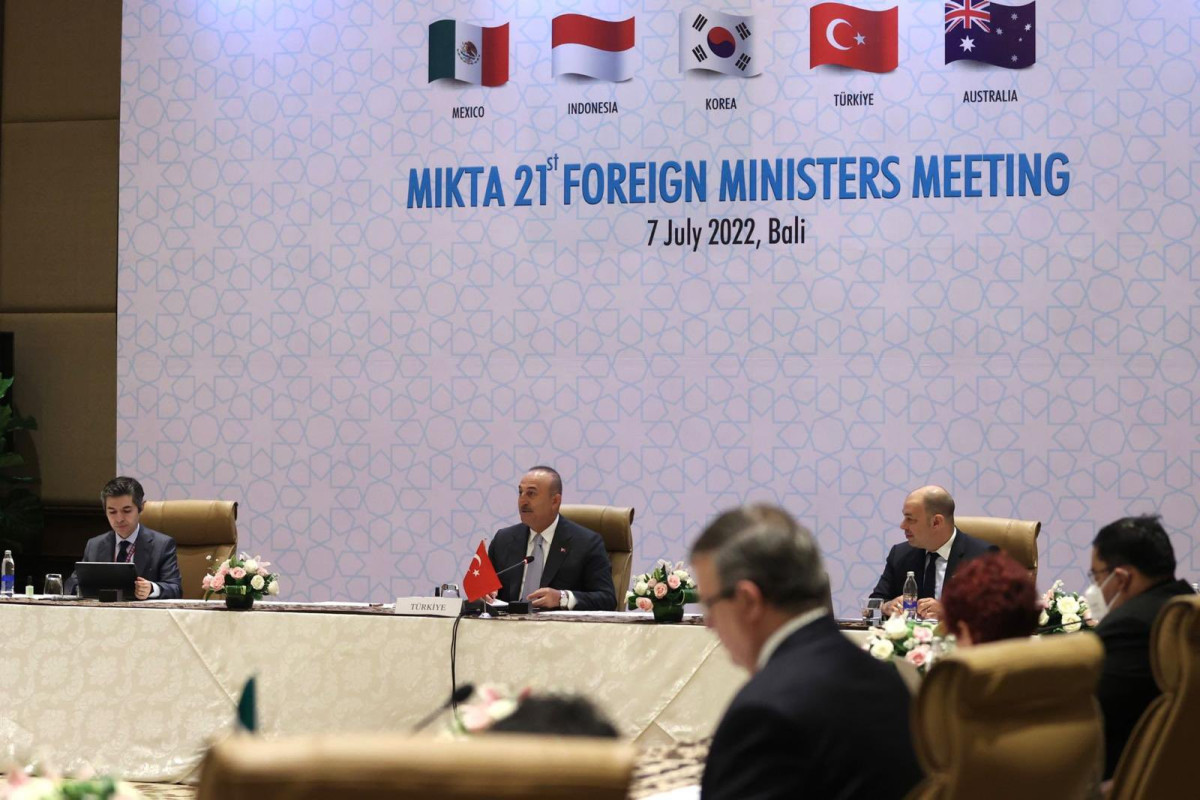 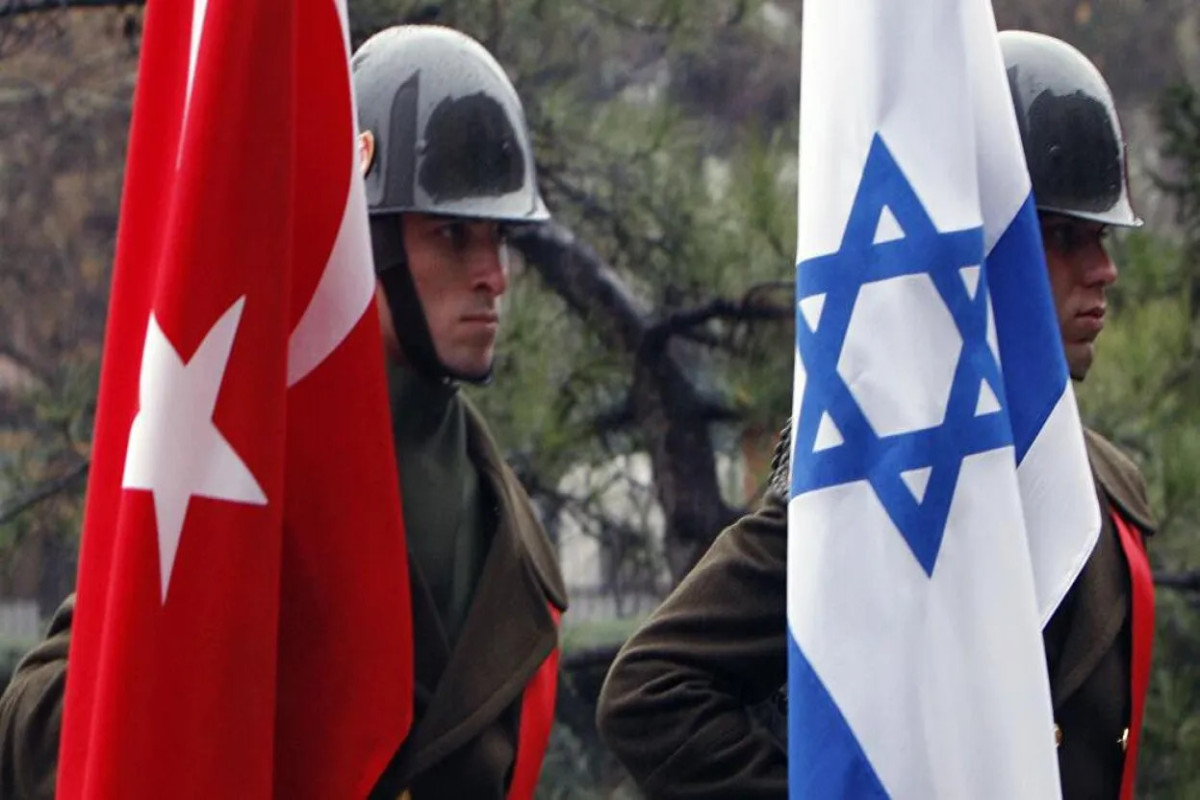 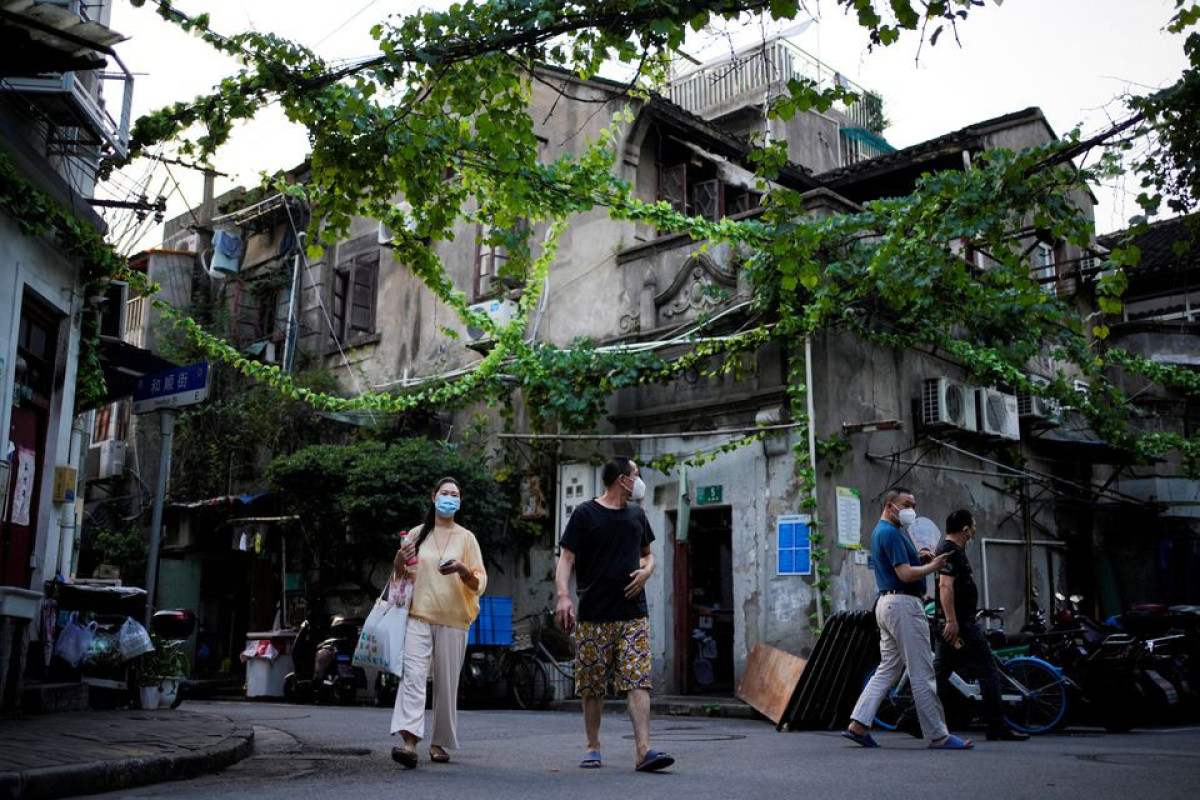 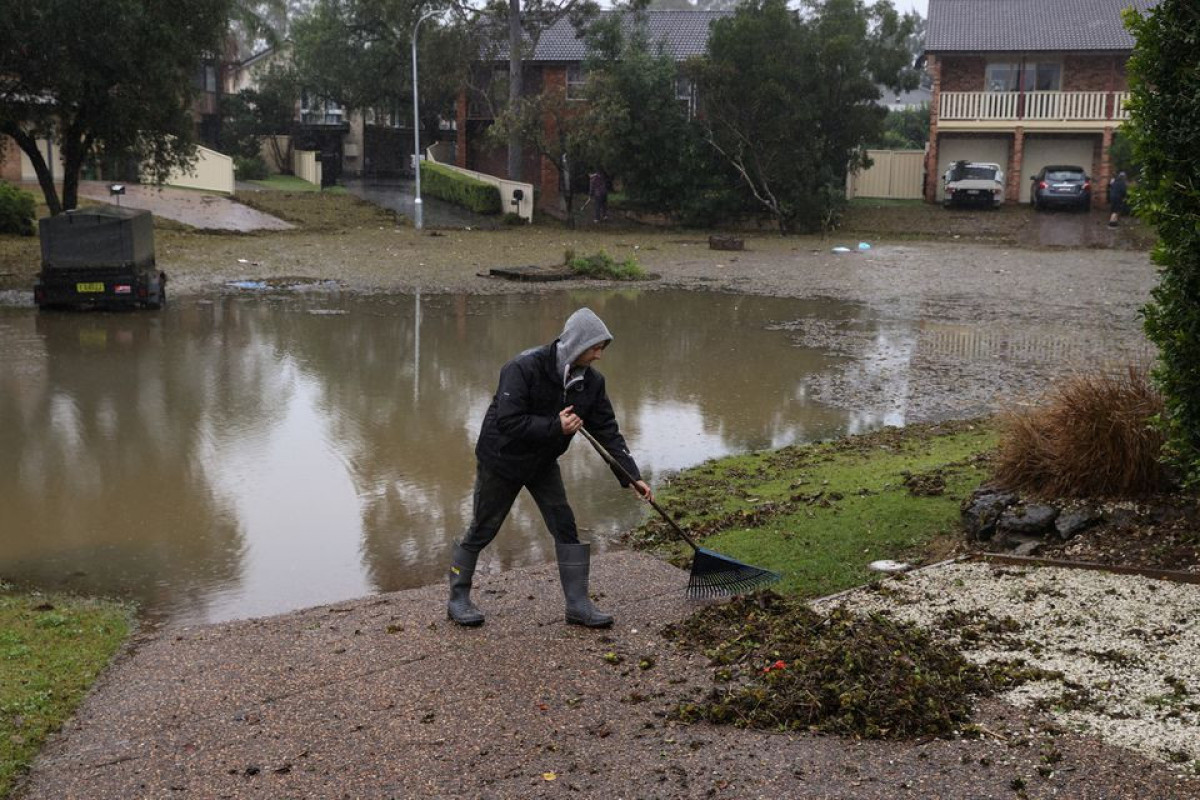