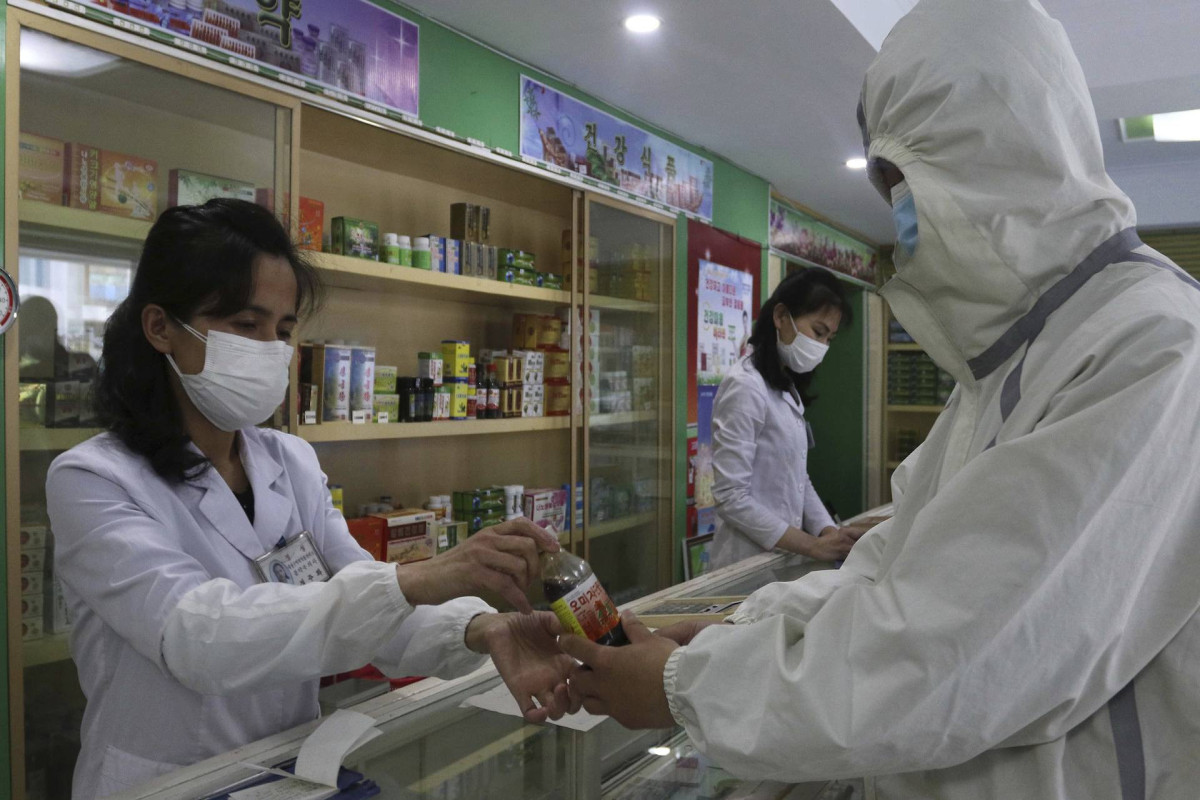 The ongoing COVID wave, declared last week, has fuelled concerns over a lack of vaccines, inadequate medical infrastructure and a potential food crisis in the country of 25 million that has refused outside help and kept its borders shut.

At least 219,030 people showed fever symptoms as of Friday evening, taking the total number of such cases to 2,460,640, the official Korean Central Television (KCTV) reported citing data from the state emergency epidemic prevention headquarters, according to Yonhap. The death toll rose by one to 66.

Yonhap did not specify how many people had tested positive for the virus, and Reuters could not independently verify the report. 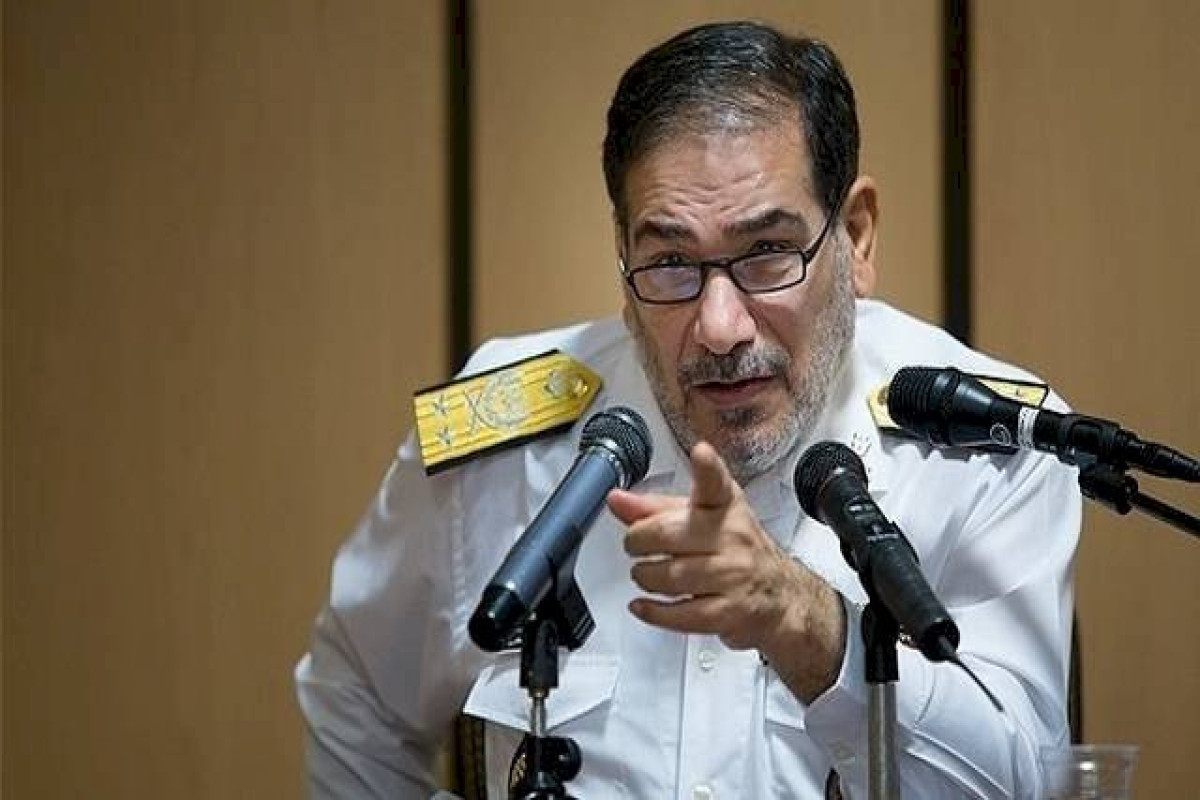 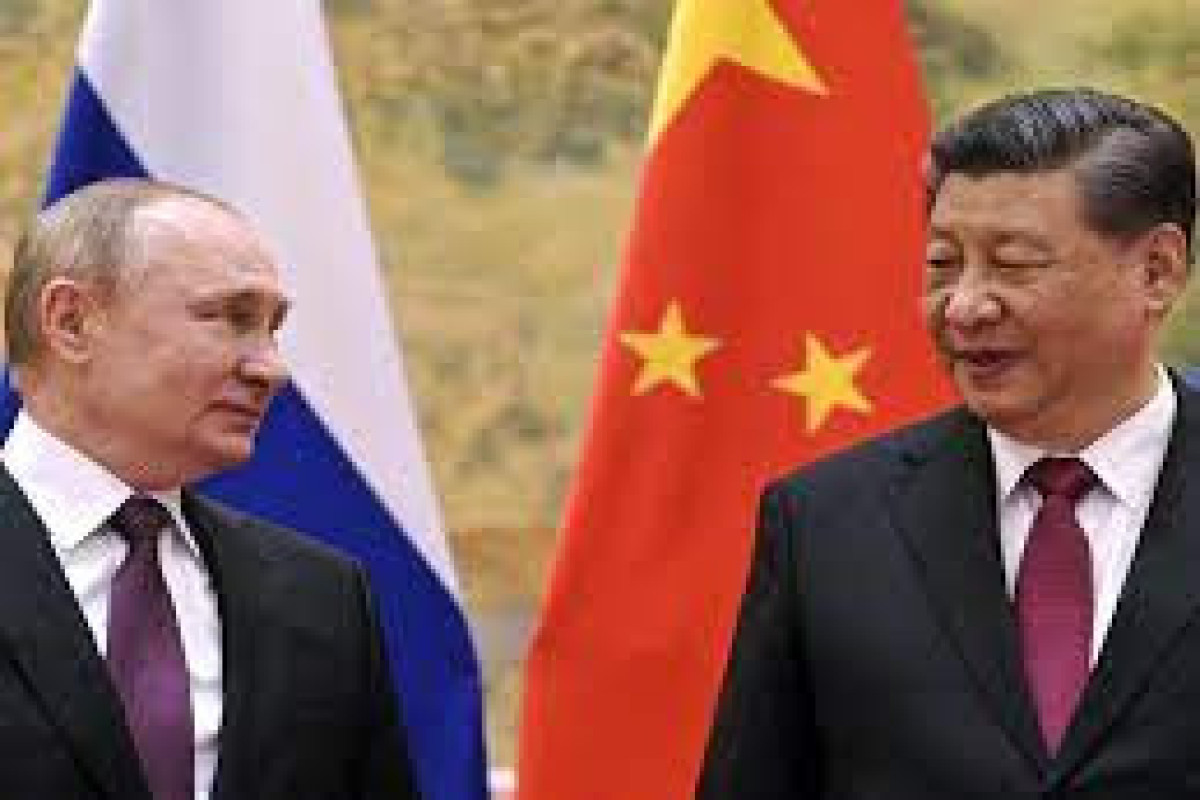 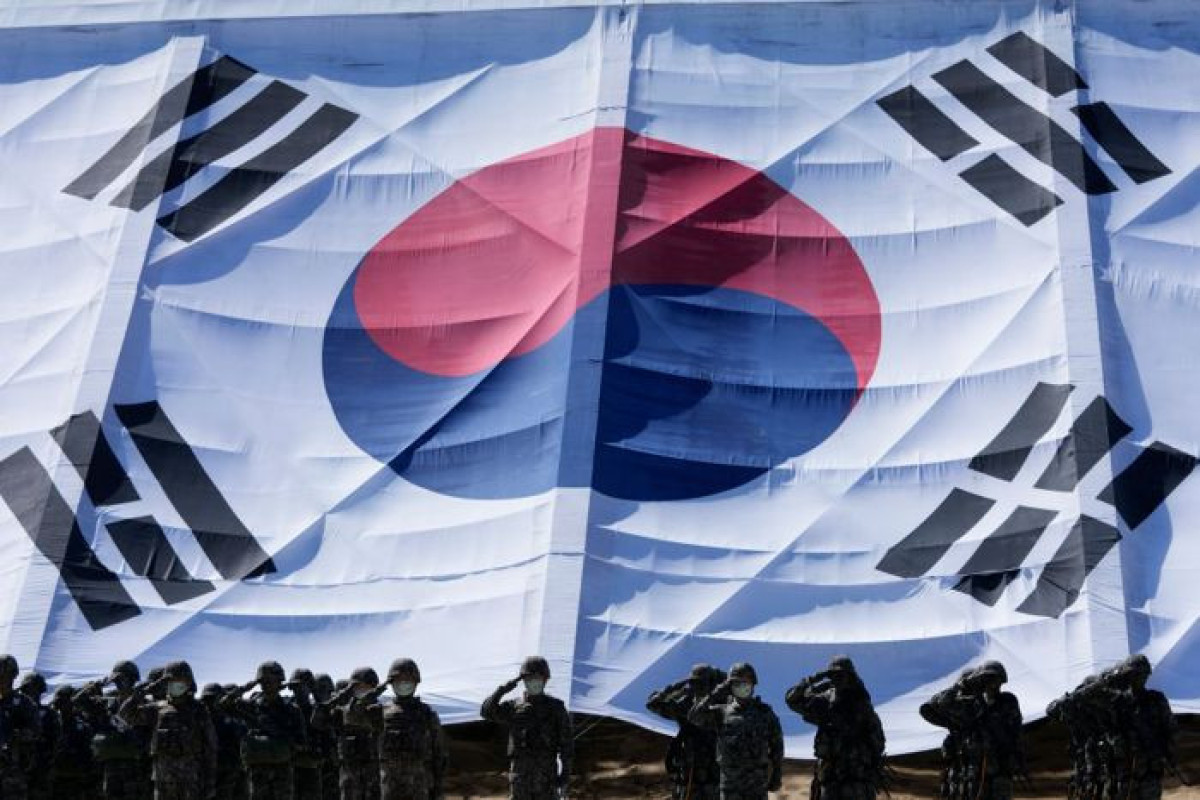