North Korea could test nukes or missiles ahead of US midterms, think tank claims North Korea could conduct an intercontinental ballistic missile test or a nuclear test ahead of the November 2022 midterms in the United States, a Seoul-based think tank, the Asan Institute for Policy Studies said, APA reports citing Yonhap.

"North Korea is likely to focus more on provocations rather than dialogue", the institute reportedly said, alleging that the "provocation" could occur between May and November.

According to the think tank, Pyongyang could opt to launch faster, longer-range missiles or a new submarine in order to hype up military tensions on the Korean Peninsula. In the event the Biden administration does not react to the provocations, North Korea could allegedly conduct a nuclear test or test-fire intermediate-range or long-range missiles. 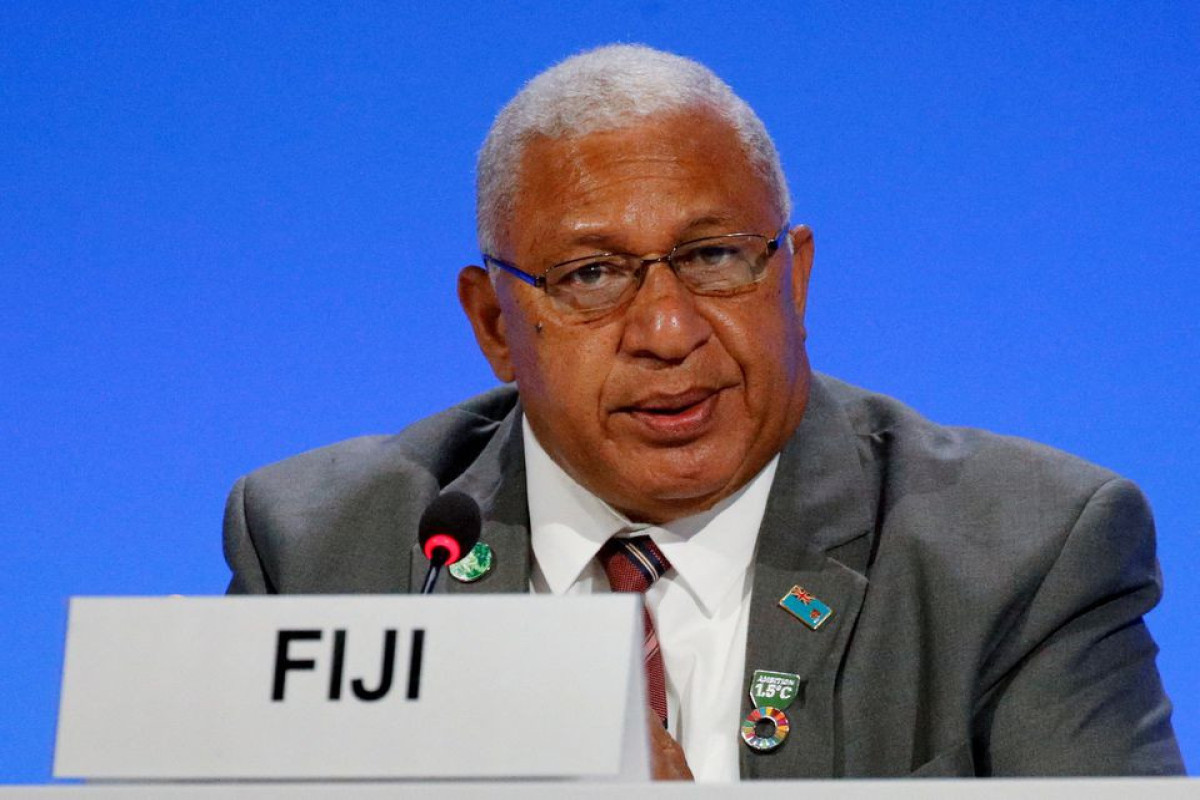 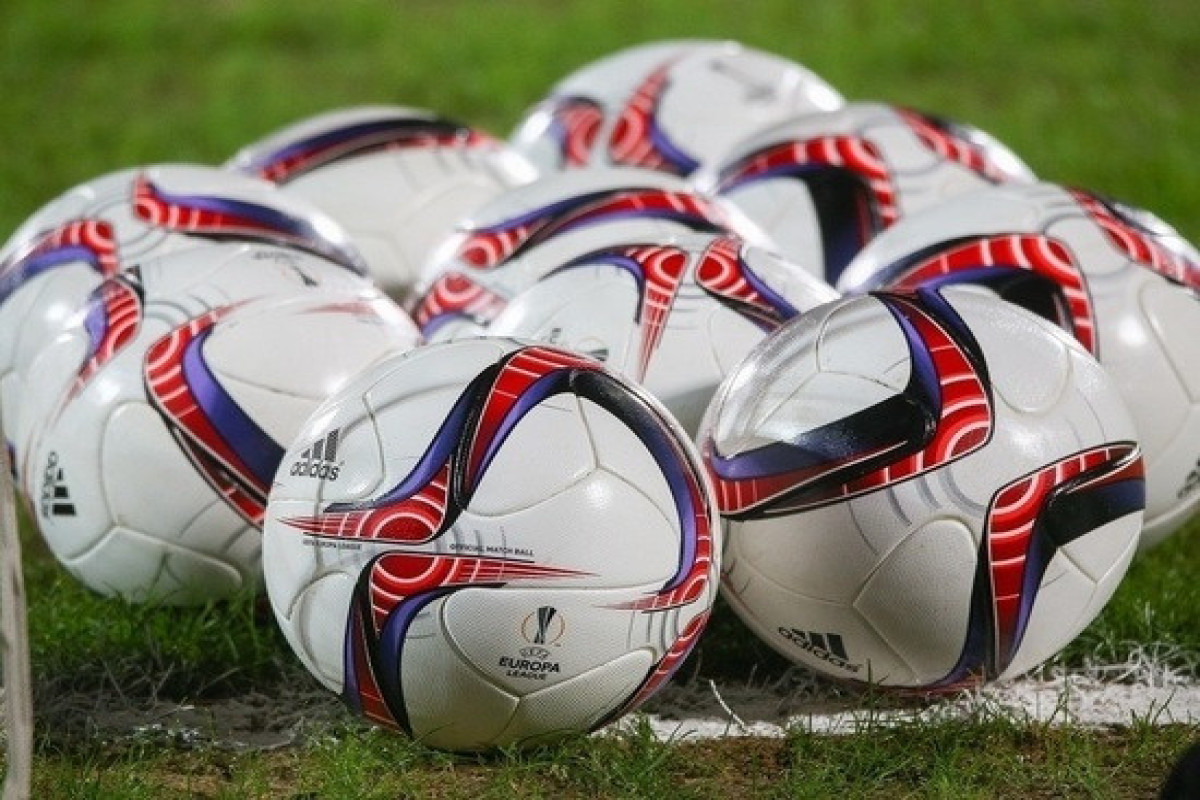 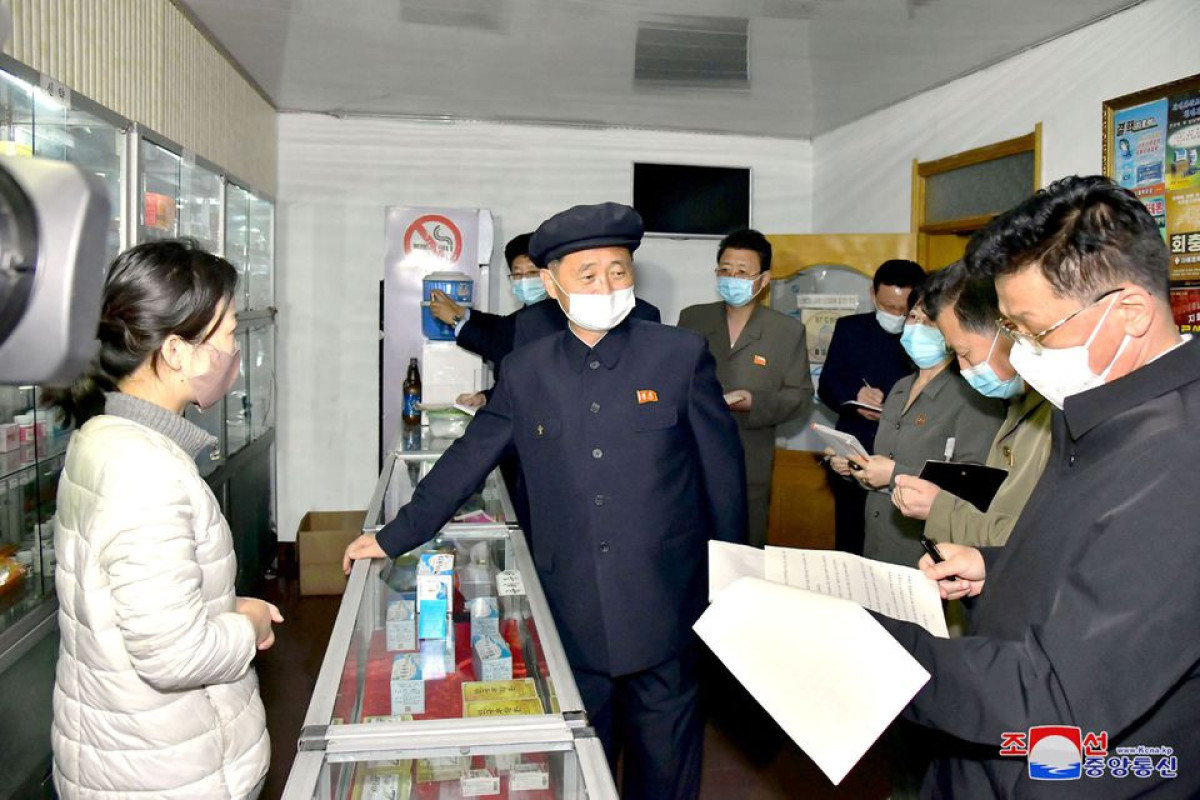 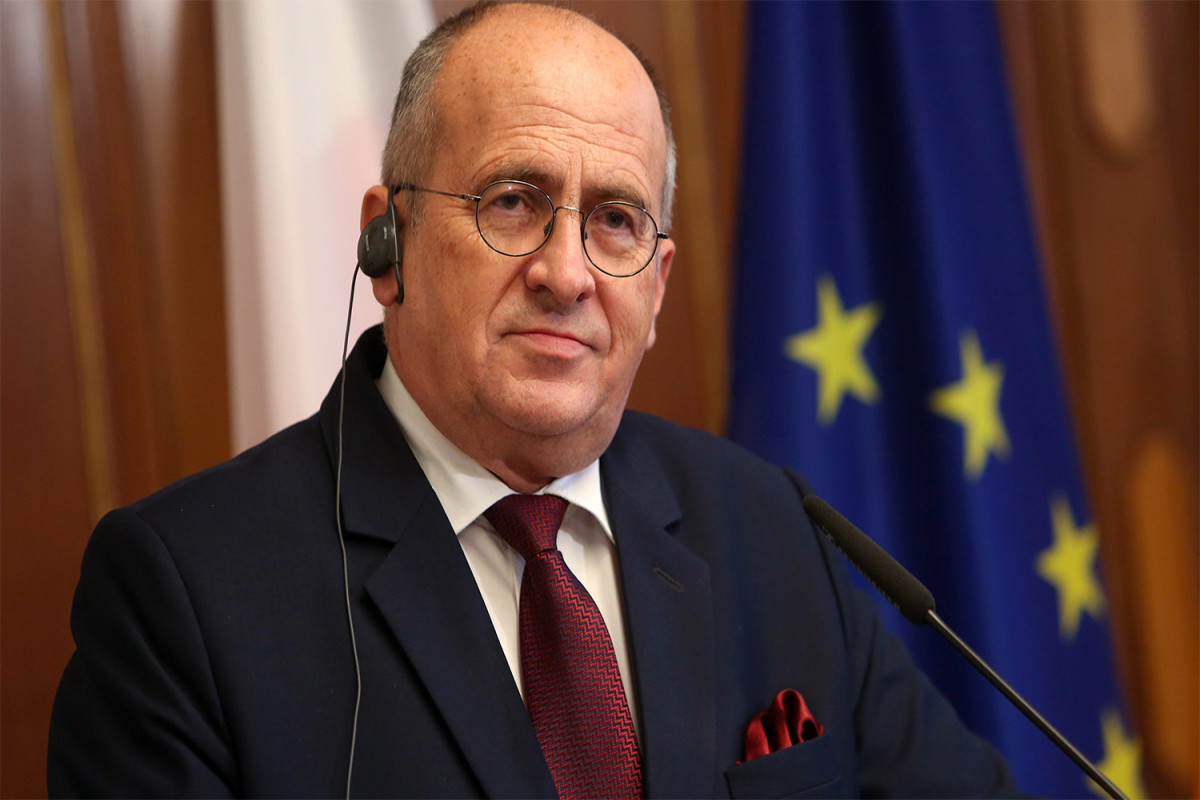