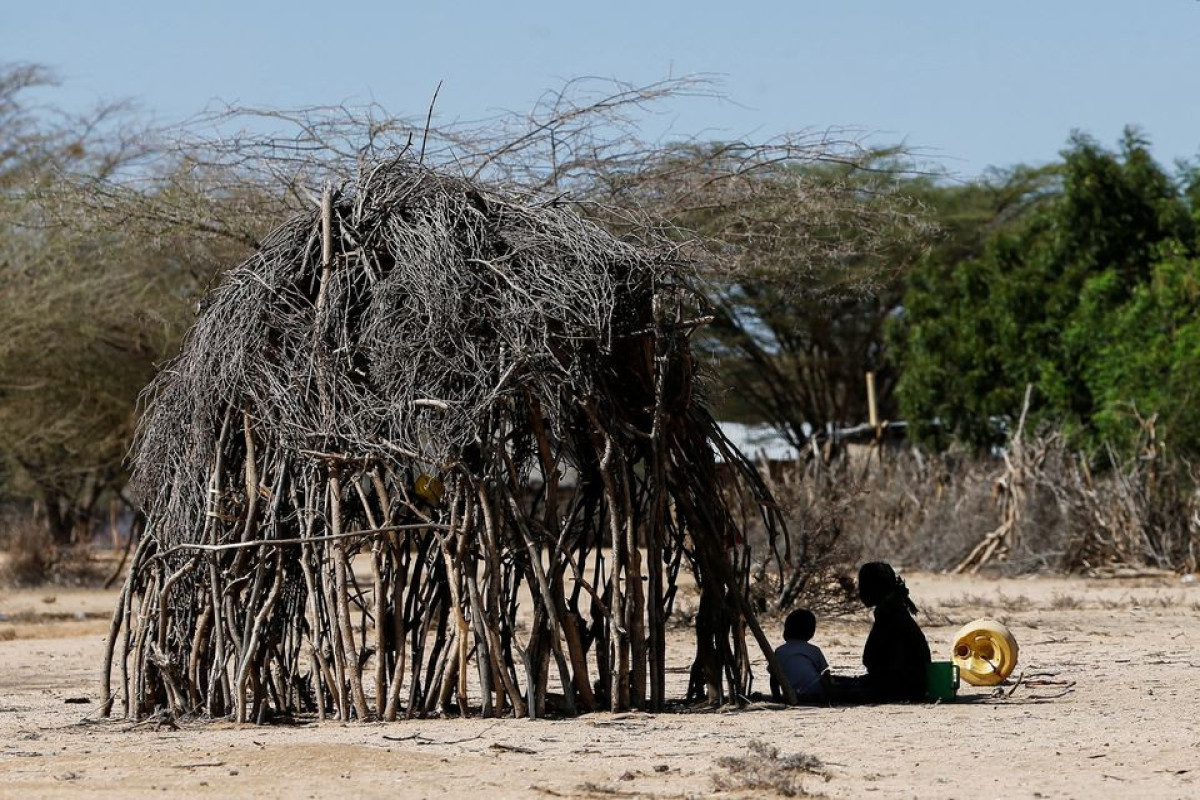 In a dry river bed in Kenya's arid northwest, pastoralists dig ever-deeper pits in an anxious search for water, as the region suffers its worst drought in 40 years, which has wiped out livestock and crops, deepening a hunger crisis, APA reports citing Reuters.

For the last four years the annual rains have failed across Kenya, Ethiopia and Somalia and forced 1.5 million people to flee their homes in search of food and water elsewhere.

The impact of hunger is etched on the faces of children filling the "stabilization room" for serious health problems of the Lodwar County and Referral Hospital in northwest Kenya.

"I have three grand-children who have been affected by hunger," said Agnes Ekereru, sitting on a bed with her four-year-old grandson Ekai Ebei. "All my livestock have died because of the drought." 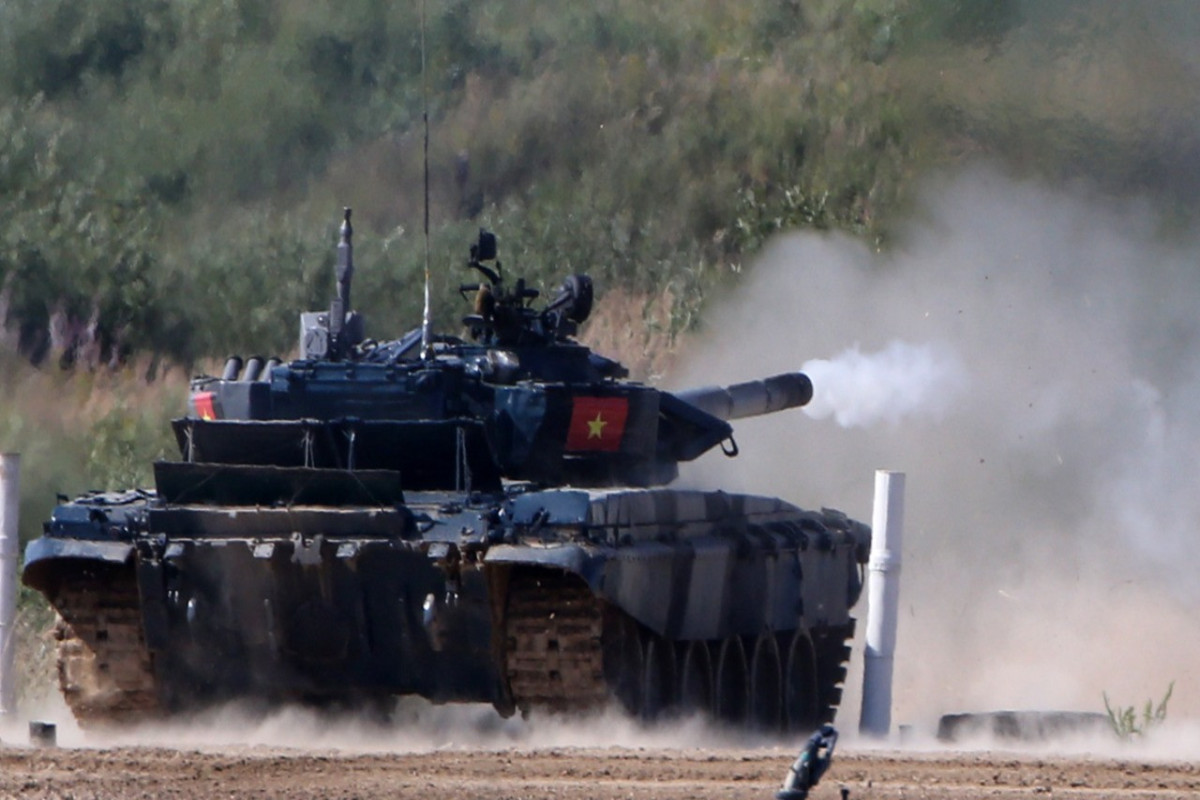 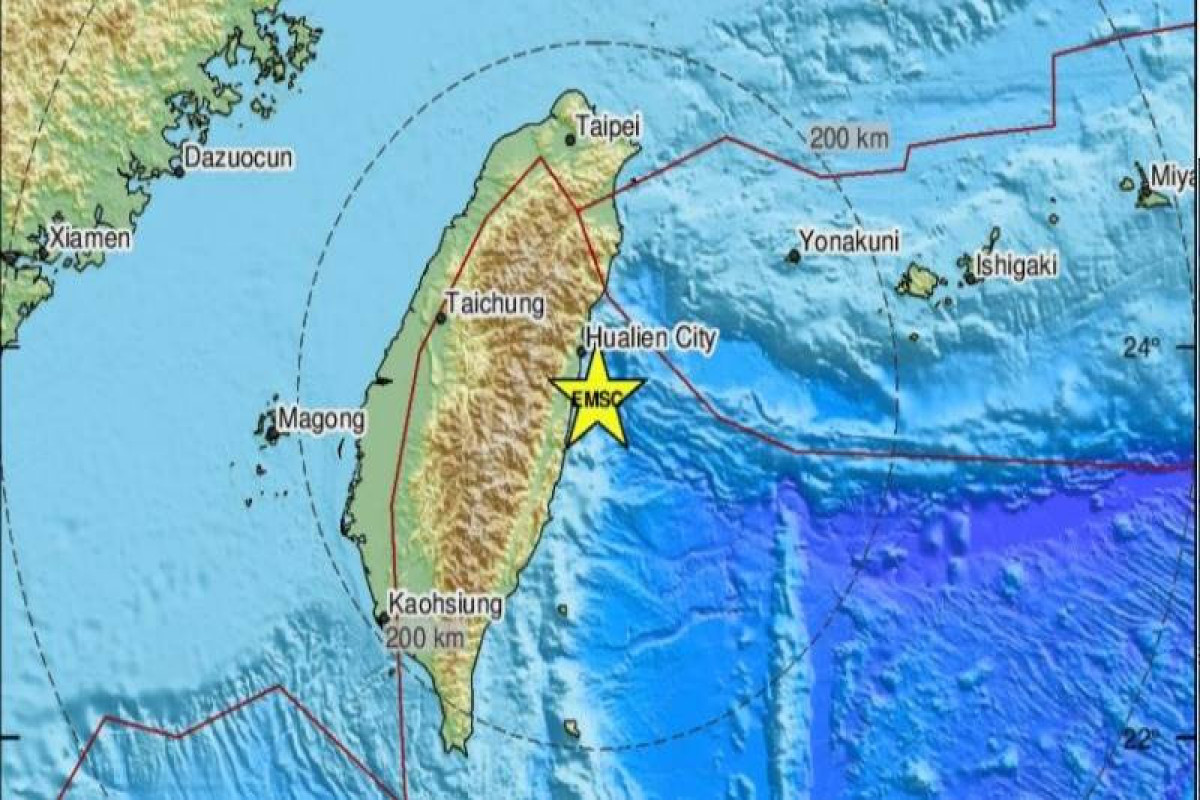 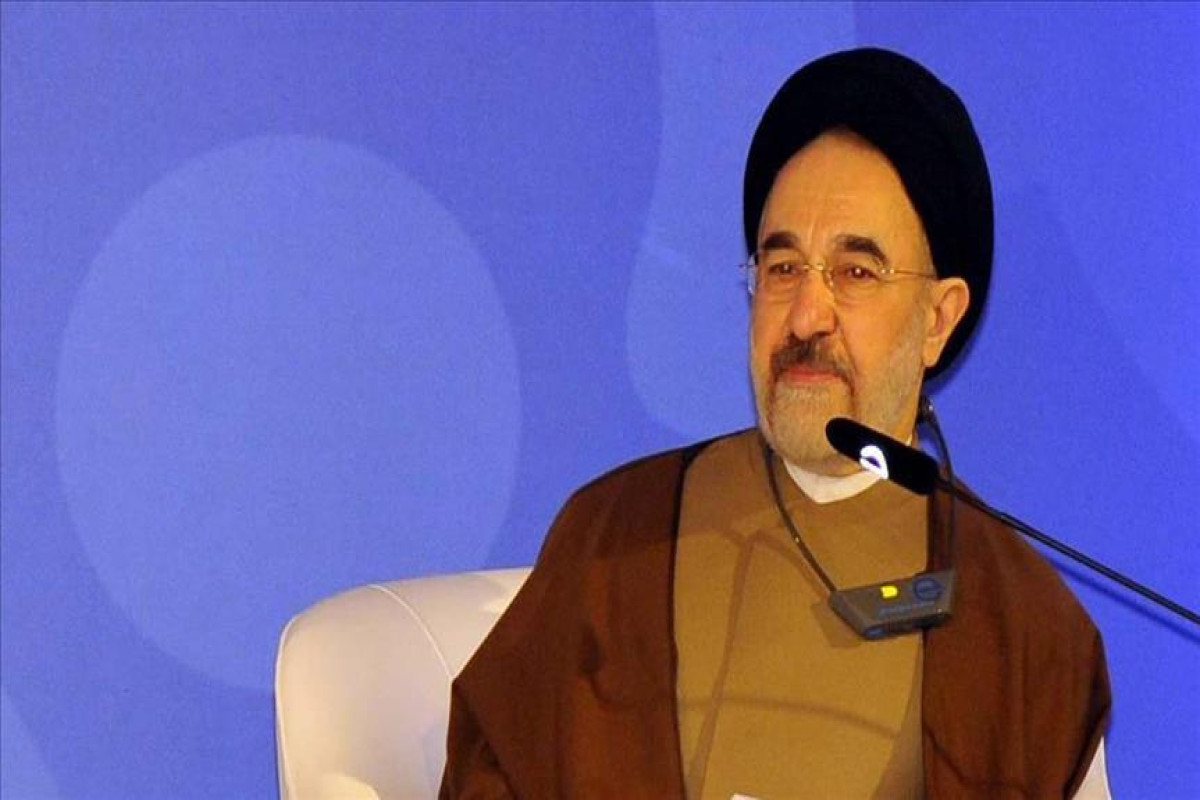